The Artistic Experimentation Center, in Vale da Amoreira, receives on November 13, at 2:30 pm, the Open Rehearsal “Lilliput”, by Ainhoa ​​Vidal.

Aimed at children from 6 to 10 years old, the initiative is free of charge, with prior booking by email cea@mail.cm-moita.pt until 9 November.

In “Lilliput“, the stage floor is filled with tiny, very tiny humans. So small that we, in comparison to those beings, are Giants. With great care, we can see and hear them through cameras and sound amplifiers.

From the universe of the Japanese artist Tatsuya Tanaka, who creates scenes of daily life with figures and miniature objects, Ainhoa ​​Vidal conceives a show that is a journey made by mixing real and dream worlds. A play of meanings between the dimension of our body and the dimension of the world, a mixture of the child’s gaze towards the world, the object, and the human. As if it were a puzzle of thinking and questioning reality. 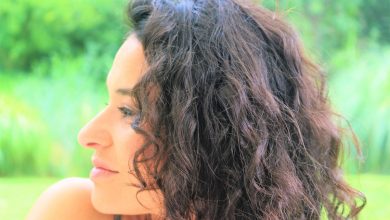