Asseco PST, a specialist in the development of banking software, has just acquired the majority of the capital of Finantech, a company specialized in solutions for the capital market, headquartered in Porto.

The deal involved the purchase of 76% of the capital of Finantech – Sistemas de Informação, SA, from the company’s three founding shareholders (João Marta da Cruz, António Jesus Ferreira and António Silva) who will remain ahead of the company’s destinations. Finantech will continue to operate in the market with its brand and its consolidated network of partners, which include companies such as Oracle, Microsoft, Six Group, Reuters, Morningstar, and Euronext, among others.

With more than 20 years of experience in creating solutions for different areas in the capital market, Finantech’s history goes back to September 1994, with the creation of a startup already dedicated to the development of software for trading on the Stock Exchange.

For Daniel Araújo, CEO of Asseco PST, this operation is part of the strategic objectives of growth and diversification that the company has sought to implement in the last two years in the various geographies where it operates. “This is the culmination of a negotiation process that allows us to assume a controlling position in a reference company and a market leader in its area of ​​activity”, says the manager. 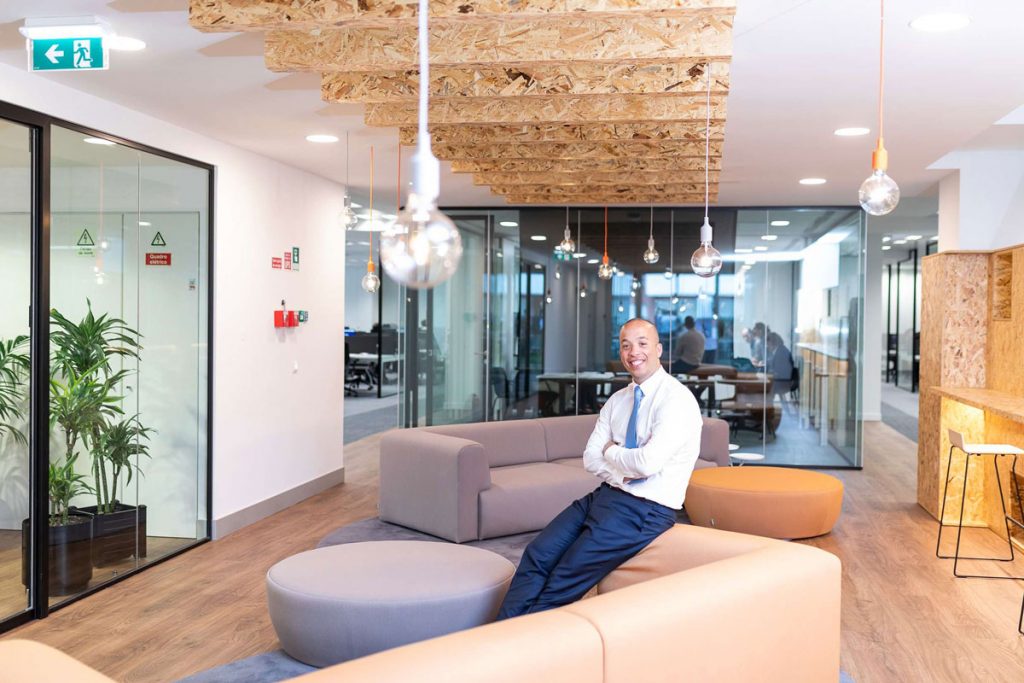 At the base of this acquisition, explains Daniel Araújo, is the potential for cross synergies between Asseco PST and Finantech, with a great complementarity in the offer of the two companies. “A reality that, we are certain, we will deepen and capitalize on from now on”.

Finantech currently has more than 90 employees and about two dozen customers in Portugal, including the five largest banking groups operating in our market. It is also present in Angola and Cape Verde, where it has 10 customers in the set of these two geographies. In 2020, it recorded a turnover of around 5 million euros.

According to João Marta da Cruz, chairman of the board of directors of Finantech, this transfer of the majority of the capital is also an opportunity for growth for the company: “We are now better prepared to reinforce the offer to customers, solidify the leadership in this segment and benefit from the know-how and experience, national and international, of a large organization such as Asseco PST”.

Present in eight markets on three continents, Asseco PST is today a reference in information systems applied to the banking sector, with more than 60 banks in its client portfolio. In addition to its presence in the universe of Portuguese-speaking markets, including Portugal (where it is based), Angola, Mozambique, Cape Verde, São Tomé and Príncipe, and Timor-Leste, it is also present in Namibia and Malta. Made from Madeira, where it was born more than 30 years ago and its software development center is still installed today, it is a traditionally exporting company, with 80% of the revenue to be generated outside Portugal.

In 2020, Asseco PST closed the year with a turnover of 37.4 million euros, employing around 420 employees, of which 85% are in Portugal. Since 2015, it has been part of the multinational Asseco Group, one of the largest European software suppliers, quoted internationally on the Warsaw, Tel Aviv, and NASDAQ stock exchanges in New York.

"Alberto Giacometti - Peter Lindbergh. Capturing the Invisible" opens on the 15th at MMIPO 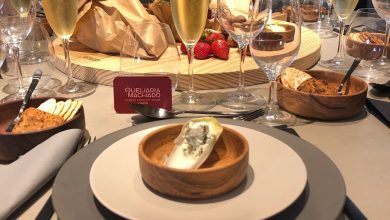