The itinerant exhibition ‘Júlio Pomar: From the head to the hand. Works of the Atelier-Museu Júlio Pomar ‘collection will be inaugurated on Thursday, at the Cultural Office – Polytechnic Institute of Viana do Castelo.

With curatorship of Pedro Faro and Hugo Dinis, the exhibition, which opens at 4:30 p.m., exclusively has works by Júlio Pomar (1926-2018), the result of an invitation made by the Polytechnic Institute of Viana do Castelo to the Atelier-Museum.

‘Júlio Pomar: From the head to the hand’ includes a selection of different drawing nuclei in the artist’s work: bestiary, skulls, self-portraits, winged horses, and illustrations for “The Uninhabited World” by José Gomes Ferreira and “The Hunting of the Shark “by Lewis Carroll.

This exhibition is part of the Júlio Pomar Atelier-Museum itinerary program, started in 2015, to show and reflect on the work of Júlio Pomar in the context of other institutions and regions of the country, according to a statement from the organization.

Having as a starting point the practice of drawing and what in drawing always seems to have interested Pomar, namely “the vitality of the line and the correctness of the allusion, the works chosen for the exhibition allow to underline the idea of drawing as thought, or as the artist himself would have asked, in one of several texts he published on the subject, “I think, then I draw?”

“It is the relationship between the head, which processes what is seen, and the action of the hand on paper, which defines a winding and exasperating course, with surprises and subtle and sensitive realities, from head to hand and from hand to head “according to the curators.

To paraphrase Bruce Nauman’s ‘From Hand to Mouth’ (1967), the title adopted for this exhibition underlines how drawing can be considered “thought in practice.”

Ricoh Portugal presents the strategy for 2019 in Lisbon 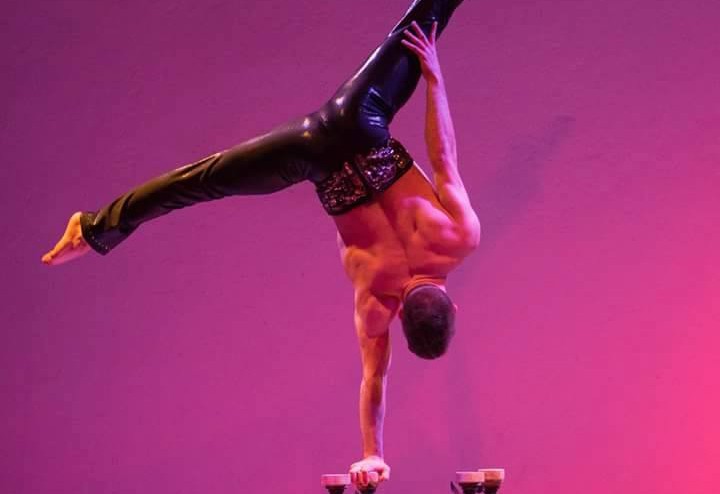 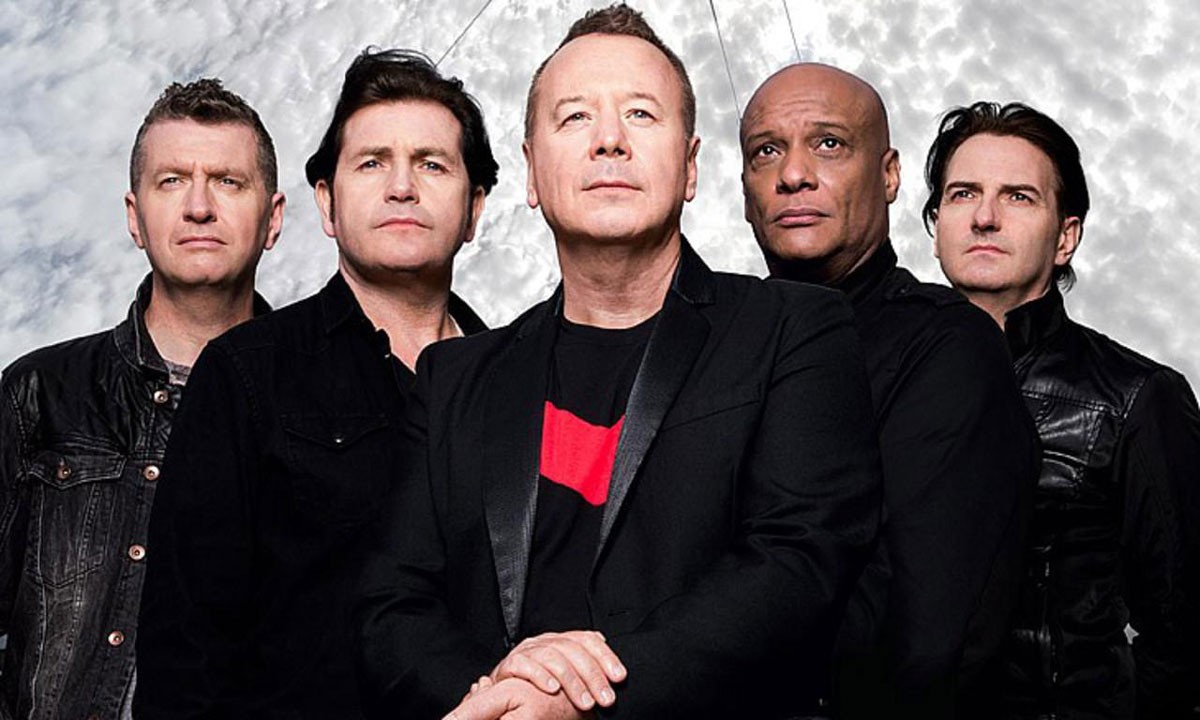 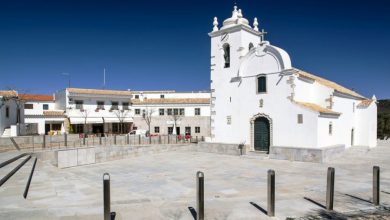