About 5 thousand runners from 17 nationalities will participate in the first edition of the European Marathon, which will take place next Sunday in Aveiro, the organization said today.

During the presentation of the event, Paulo Costa, from Global Sport, organizer, has assumed the desire to obtain the gold category, awarded by the International Association of Athletics Federations (IAAF) in the next three years.

“This event has everything to be the marathon of greatest economic and media impact in the country and one of the largest in Europe, because of proximity to airports, proximity to Spain and the climate,” said Paulo Costa.

He also said that the organization, which has about 700 people, among police officers, volunteers and staff, is focused on “organizational quality from the athlete’s point of view.”

“We want the 5,000 participants at the end of this event to say it was their best ever sporting experience,” he said.

Paulo Costa admits that there will be embarrassments for the population from the point of view of traffic, but said that they are doing everything to minimize them.

“We are doing everything to communicate to the population that these constraints are not permanent and the return is forever,” he said.

At the same time, the mayor of Aveiro, Ribau Esteves, also took the opportunity to apologize for the inconvenience.

“The citizens of Aveiro who like to spend their morning in Barra or Costa Nova will be able to do it, but obviously they will have to pass by the beach of Vagueira“, said the mayor.

Ribau Esteves, who has announced that he will run the ten kilometres, said he expects this marathon to be “a great party in Europe“.

The godmother of the first edition of the European Marathon is Aurora Cunha, one of the best Portuguese athletes of all time, three times world champion and winner of some of the biggest and most prestigious marathons on the planet: Paris, Tokyo, Chicago and Rotterdam.

The European marathon is the first in mainland Portugal to take place outside Lisbon and Porto.

The 42 kilometres are, of course, the queen race, but there will be other possibilities for sports participation, at distances of 21 and 10 kilometres, and a five-kilometre walk.

In addition to the sporting event, the program will add an innovative ‘Running Show’, various cultural and social initiatives, as well as a great activity to stimulate local involvement.

More than 10.5 million visitors in Macau in the first quarter 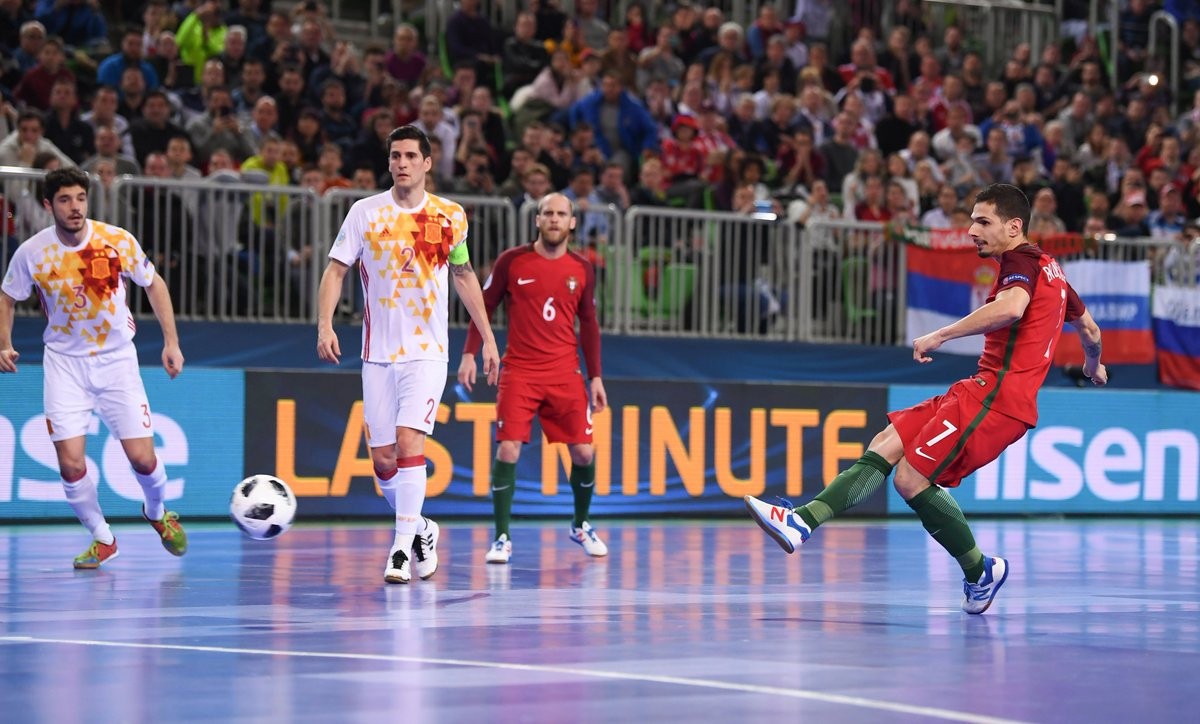 Canceled matches between Portugal and Spain in futsal 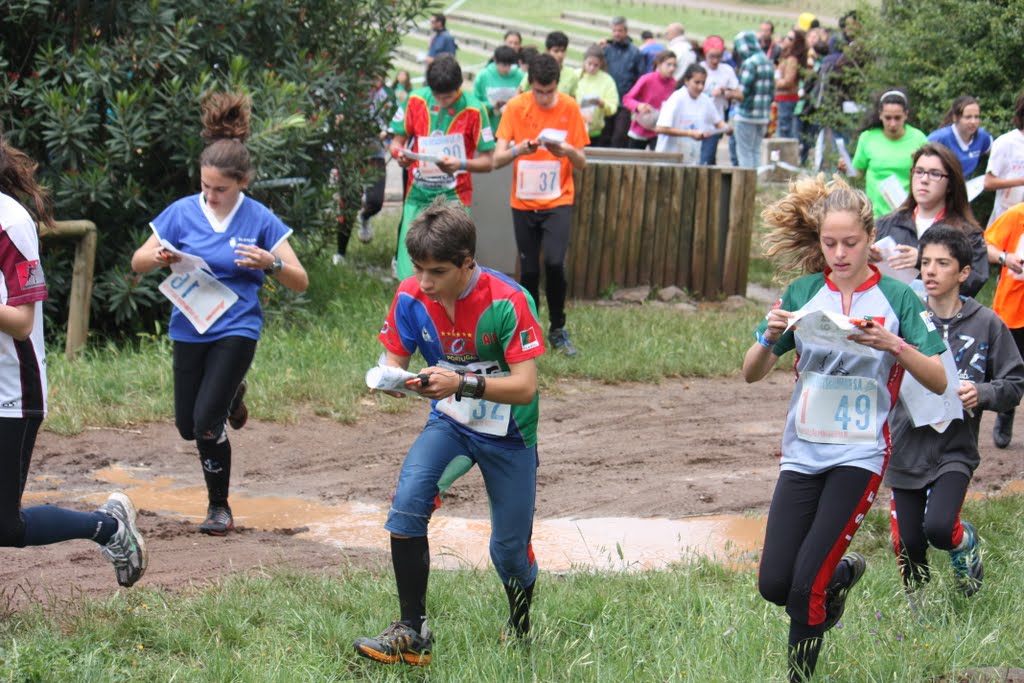