With a musical legacy of almost 20 years, the band God is an Astronaut, founded by Niels and Torsten Kinsella in 2002, has become one of the most well-known groups of instrumental and experimental music today. The Irish quartet has now reached a milestone in their career with the release of their tenth studio album, “Ghost Tapes #10“, continuing their search for the fusion of intense rock instrumentation, ethereal and emotional soundscapes, inspiring dynamics and deep melodies.

In 2022, the 17th anniversary of the edition of the seminal “All is Violent, All is Bright” is celebrated, an album that has become a landmark of post-rock culture made in Europe (such as Young Team of Mogwai, for example) and that spawned a new phase in the career of this group. And it is in this context that they return to Portugal to play this album in full, followed by their new album “Ghost Tapes #10“, celebrating with their fans the band’s 20th anniversary. 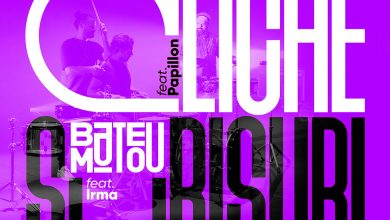 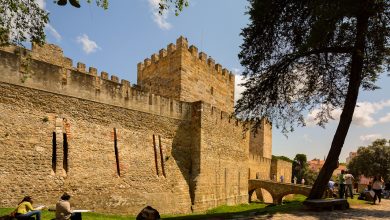 Sunset and music at the Castle 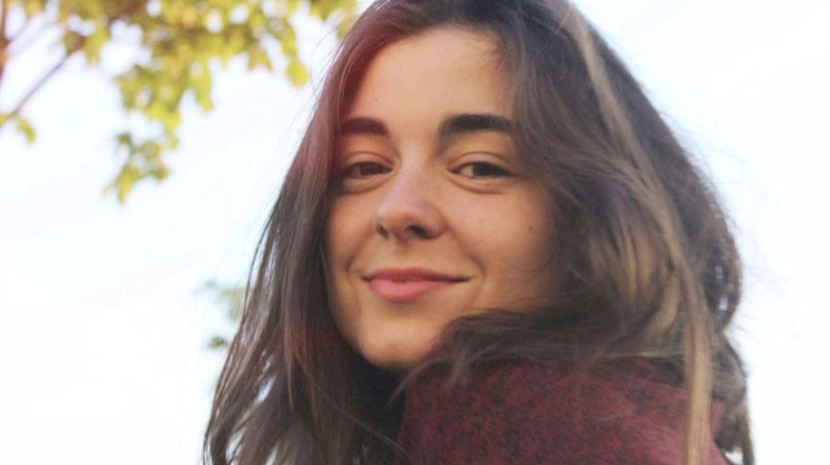