Portugal fired today the Grand Slam of Paris with a bronze medal, achieved by Barbara Timo at -70 kg, with the judoka to make a near perfect competition with five victories in six bouts.

In a very competitive category, Barbara Timo, Benfica of Brazilian origin who achieved Portuguese naturalization in January, only lost to Japan’s Yoko Ono in the semi-finals.

It was the only mishap of Timo – who had beaten the Japanese by waza-ari and lost by ippon – but in the bronze decision, the judoka returned to Algerian Niang: with waza-ari and then an ‘osaekomi’, an immobilization for ippon.

In a good plan in Paris, one of the most important tournaments of the world judo circuit, was also Rochelle Nunes (+78 kg), also of Brazilian origin and who, like Bárbara Timo, became Portuguese and represents Benfica.

The judoka, who already represented Portugal as a bronze medalist at the Tel Aviv Grand Prix in January, won the first two fights in the main frame but fell to the semi-final against the world number one, the Cuban Idalys Ortiz, by ippon.

Rochele Nunes would lose again in the play-off, this time before the Slovenian Anamari Velensk (ippon), finishing the competition in Paris in seventh place.

Still in females, at -78 kg, Yahima Ramirez lost in the opening, with three punishments against the French Julie Pierret, and Patrícia Sampaio reached the second match, in which lost with the world’s deputy leader, the Japanese Ruika Sato.

Olympian Jorge Fonseca, who won the bronze medal in Paris in 2017, was surprised in the first match by Croatian Zlatko Kumric at -100 kg, and Anri Egutidze, at -81 kg, lost in the second presence on the ‘tatami’, with the Spanish text in Portuguese Alfonso Urquiza Solana.

Portugal, who went on to win ten judokas, finished with Barbara Timo’s bronze medal and Rochele Nunes’ seventh place in a competition where Telma Monteiro, who won the tournament in 2012 and 2015, did not beat the lead on Saturday.

14 FEV | Inauguration of the exhibition 'The Magic of Aardman Studios' 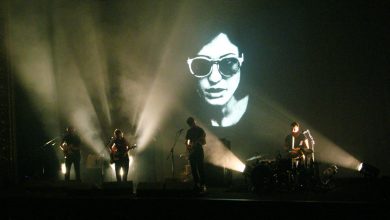 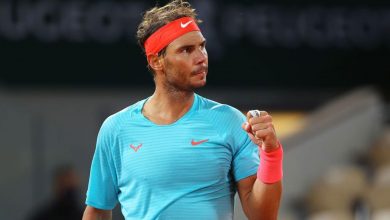 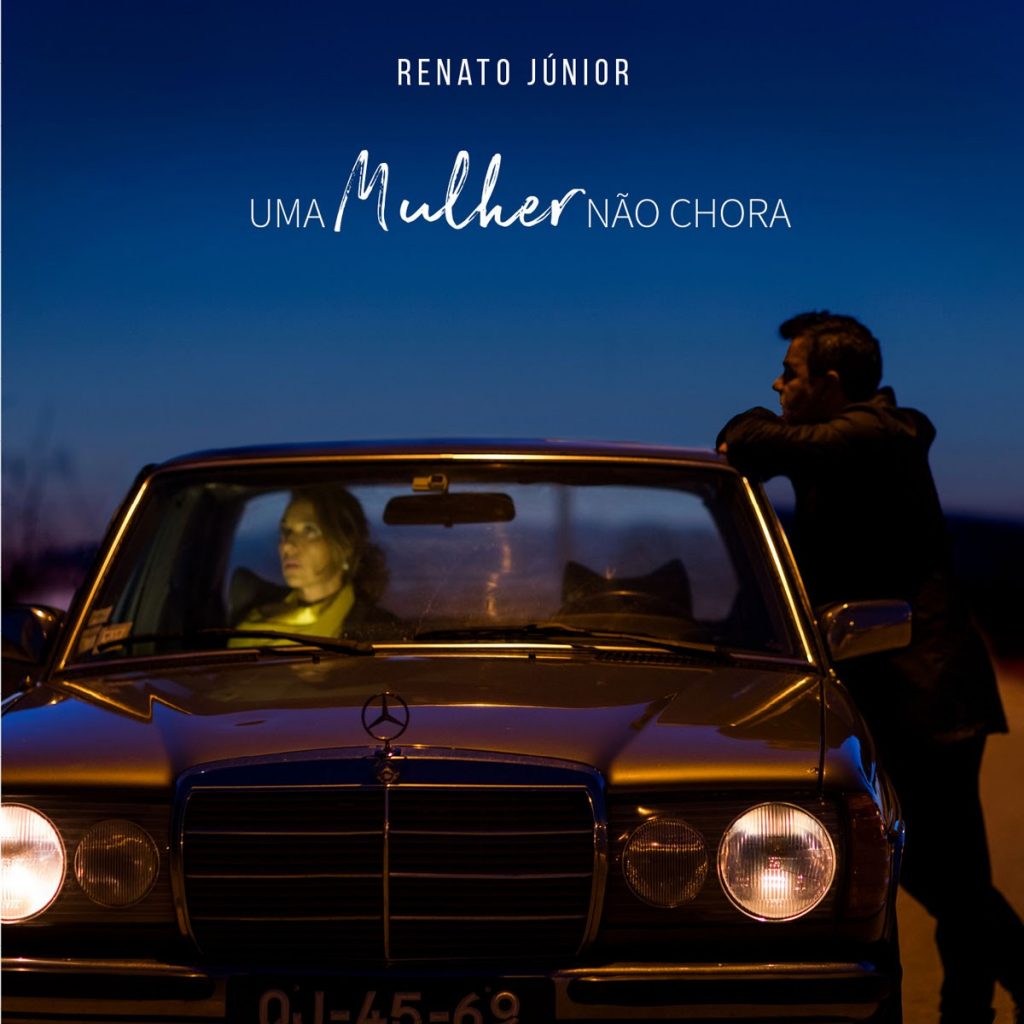