Lisboa ao Palco started on September 11 with the concerts of Joana Espadinha, and David Fonseca, and since then lots of big names took the stage of Quinta da Alfarrobeira, like António Zambujo, Buba Espinho, GNR, Cordel, Moonspell, Murais, HMB, Matay, Carolina Deslandes, Maro, and Miroca Paris. Sunday, September 27th, was the turn of Tainá and Bárbara Tinoco to take the stage.

Tainá is a Brazilian artist born in the city of Nova Marabá, in Pará, the second largest state in Brazil. It was there that Tainá began to grow, proud of its indigenous descent, transmitted by both parents. With sweetness a “peripheral vision” of her world, Tainá does not shy away from her realities, nor does she feign loneliness, contradictions, yearnings, impulses, desires, and she expresses that through her music.

The concert at Lisboa ao Palco started around 7pm and we were able to hear themes like “Sonhos“, her first single, “Reverbera“, “Desertos”, “Lumiar”, “Caminhos“, and “Não me deixes”, a song that talks about romantic love that she wrote for her boyfriend. The concert had also a special guest, Elisa, that sang two songs with Tainá.

After a brief pause, it was Bárbara Tinoco‘s turn to take the stage.

Bárbara Tinoco was born in Lisbon, in 1998, and composes since she was 16, as a self-taught artist. In 2018 she participated in the program The Voice Portugal, although she did not pass the blind auditions, she sang a song of her authorship and it was from there that she became known. This song she sang on the show, “Antes Dela Dizer Que Sim“, turned out to be her first single, and was a hit on the national music scene.

Bárbara‘s concert at Lisboa ao Palco started with the song “Se o mundo acabar”, which she wrote during quarantine, and accompanying her on stage were João Gaspar on the guitar, Miguel Casais on the drums, and Rui Pedro Pity on the bass.

We heard songs like “Outras línguas”, “Fugir de ser”, “Passe-Partout”, a song composed by Tiago Nacarato that Bárbara Tinoco took to the Festival da canção 2020, “Devia ir“, her version of the song by the Portuguese group Wet Bed Gang, “Carta de Guerra”, and her singles “Antes dela dizer que sim” and the most recent “Sei Lá”.

Bárbara also invited Elisa and Tainá to join her on stage and sing together the songs “Coração“, Elisa’s song, and “Sonhos“, Tainá’s song.

These and more songs will be part of Bárbara‘s first album, which will be called “Correio Azul“, and there are already two debut concerts marked at the Coliseums of Lisbon, November 13, and Porto, November 20, next year, for its presentation.

Next on Lisboa ao Palco we have Diogo Piçarra and Irma performing on the 2nd of October, Amor Electro and Viva o Samba will take the stage on the 3rd, and to close the concert cycle we have Pedro Abrunhosa and Elisa Rodrigues on the 4th of October. 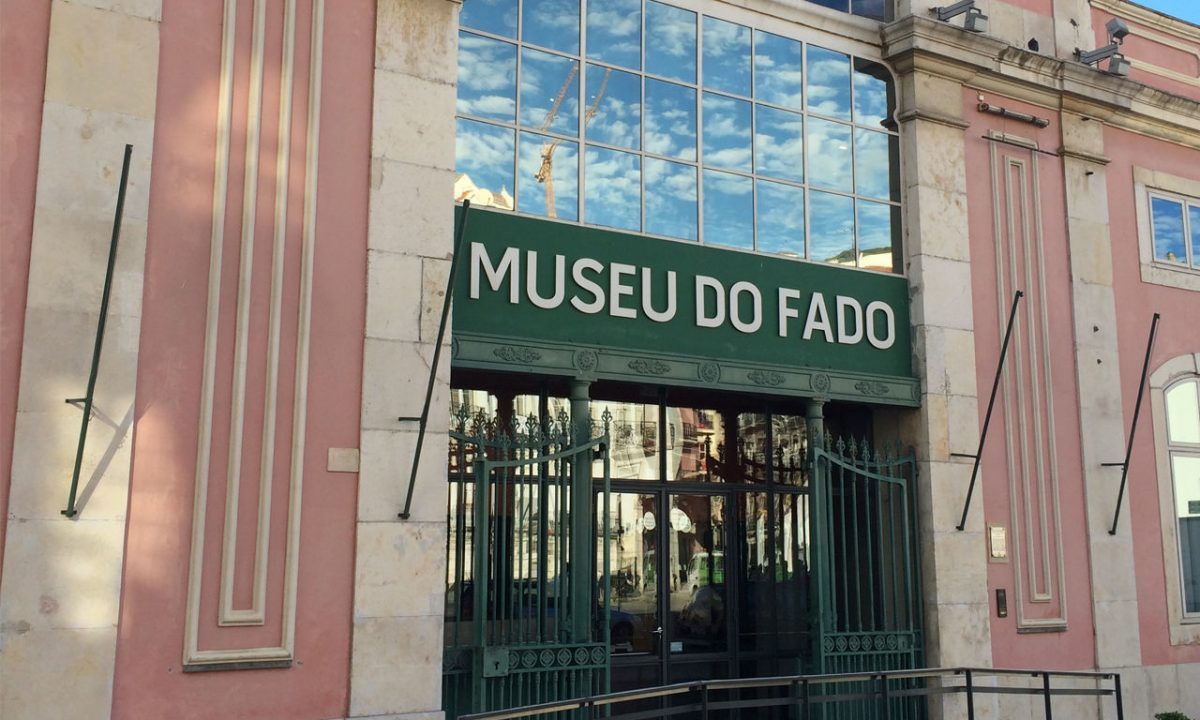 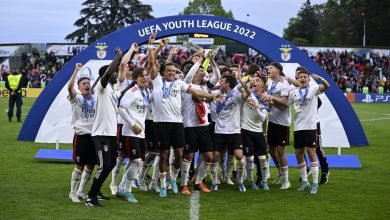 For a week, European cinema presents itself in Porto