The Portuguese Basketball Federation announced today that a minute of silence will be held in honor of Kobe Bryant, the former NBA star who died on Sunday in a helicopter accident, in all matches played until Sunday.

“As a way of paying tribute to the legacy left by Kobe Bryant, the FPB decrees that all games under the federative aegis held until the end of Sunday, February 2, begin with a minute’s silence in memory of one of the main ambassadors of the sport all over the planet “, can be read in a statement published on the entity’s page. 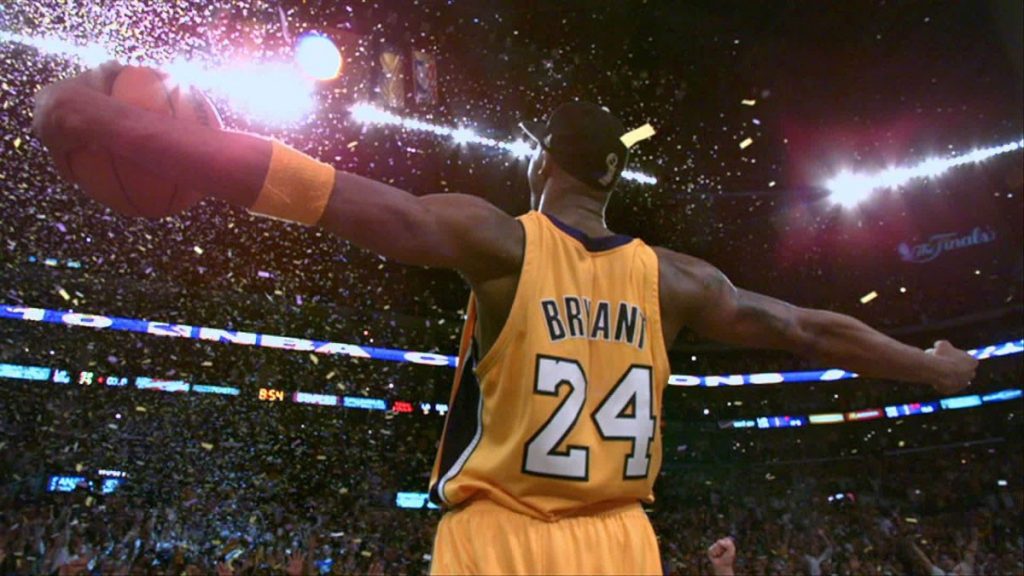 The American Kobe Bryant, 41, considered one of the greatest players of the American Basketball League (NBA), died on Sunday following a helicopter accident in Calabasas, which killed eight others, among them his daughter Gianna, 13 years old.

The basketball player, known as ‘Black Mamba’ (black mamba snake), arrived in the NBA at the age of 17 and played for 20 years in the Los Angeles Lakers, having won five NBA titles and two Olympic gold medals (Beijing 2008 and London 2012). He is one of only seven athletes who have crossed the 30,000 career mark.

Jesualdo Ferreira has his first victory with Santos