The Champions League winner Bayern Munich won the 2020 edition of the European Super Cup this Thursday by beating the Europa League winner Sevilla 2-1 in a match that had an audience on the stands for the first time in events organized by UEFA.

In a match that took place in Hungary, the Spanish team was the first to open the scoring even before the first quarter of an hour with Ocampos successfully converting a penalty on 13 minutes.

The Champions League winners responded in the first half with a well-aimed shot from Goretzka. Thomas Muller watched Lewadowski from a trivel and the Pole, struggling and on his back, stopped for the German midfielder to shoot the ball into the back of the Andalusian net.

After a goalless second half, the game went on for half an hour in which Bayern Munich was far superior, justifying that superiority with a goal from Spanish Javi Martínez in the 104th minute, he who had already decided the last European Super Cup won by the Germans against Chelsea.

The team led by Hans-Dieter Flick thus joined the Bundesliga, the German Cup and the Champions League to the second European Super Cup in its history. 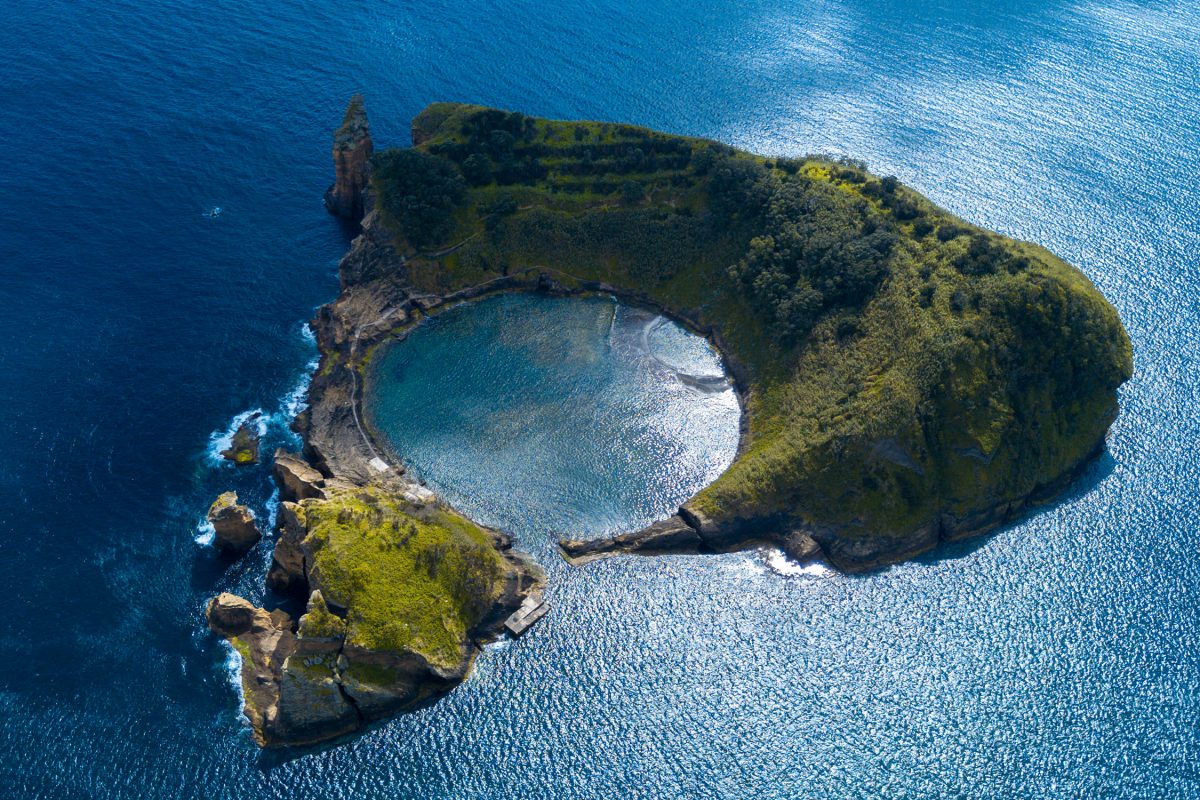 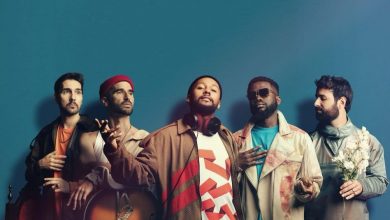