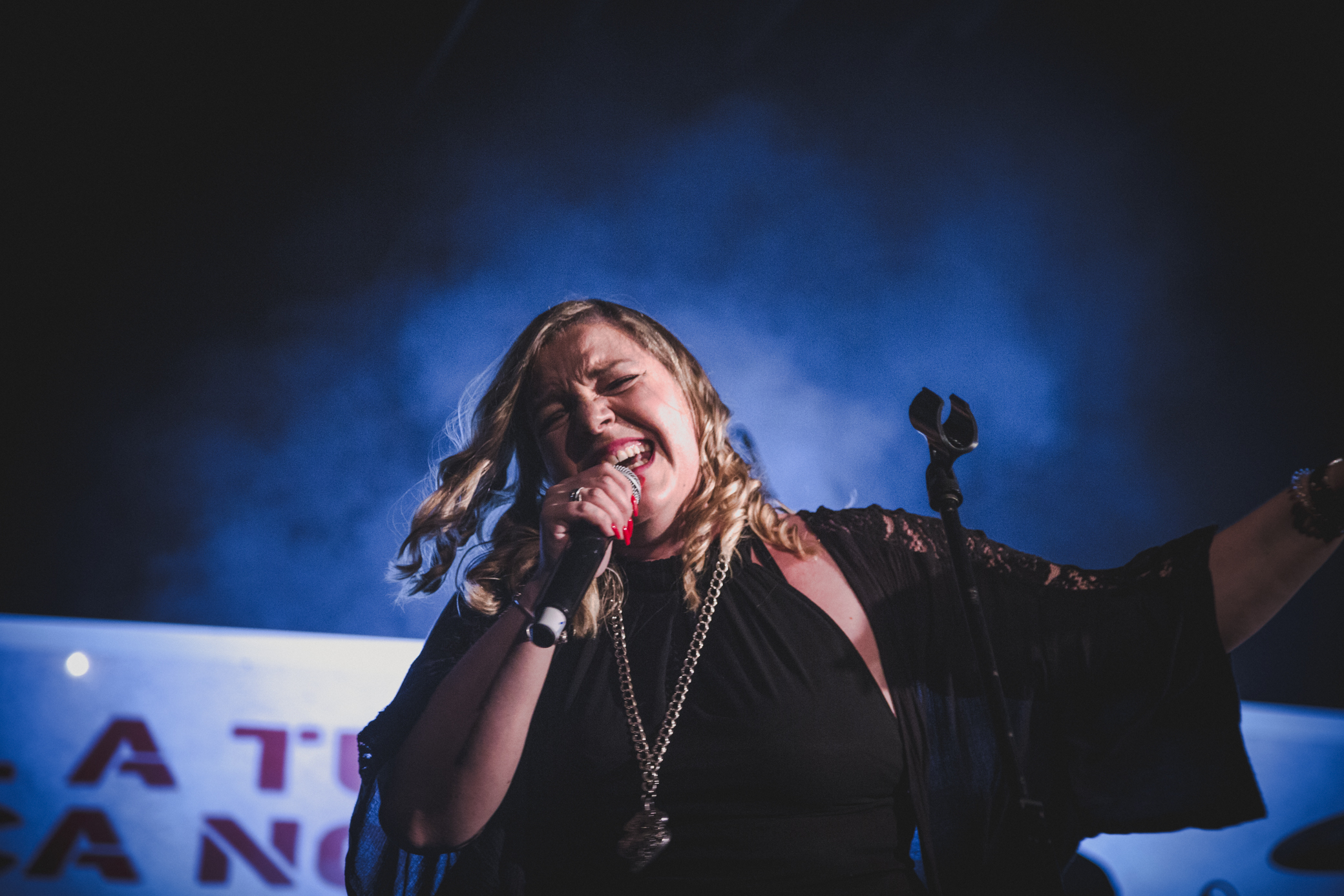 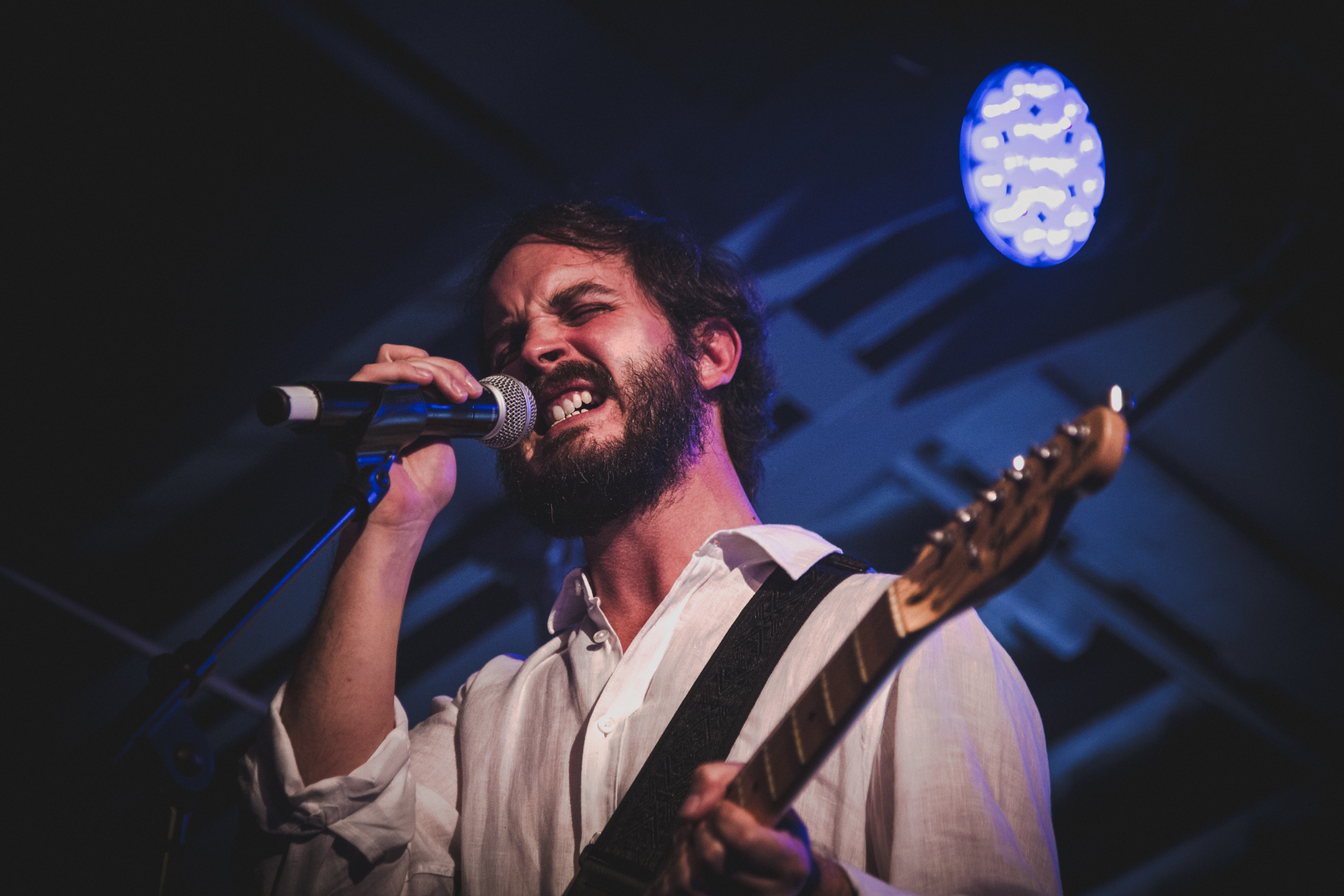 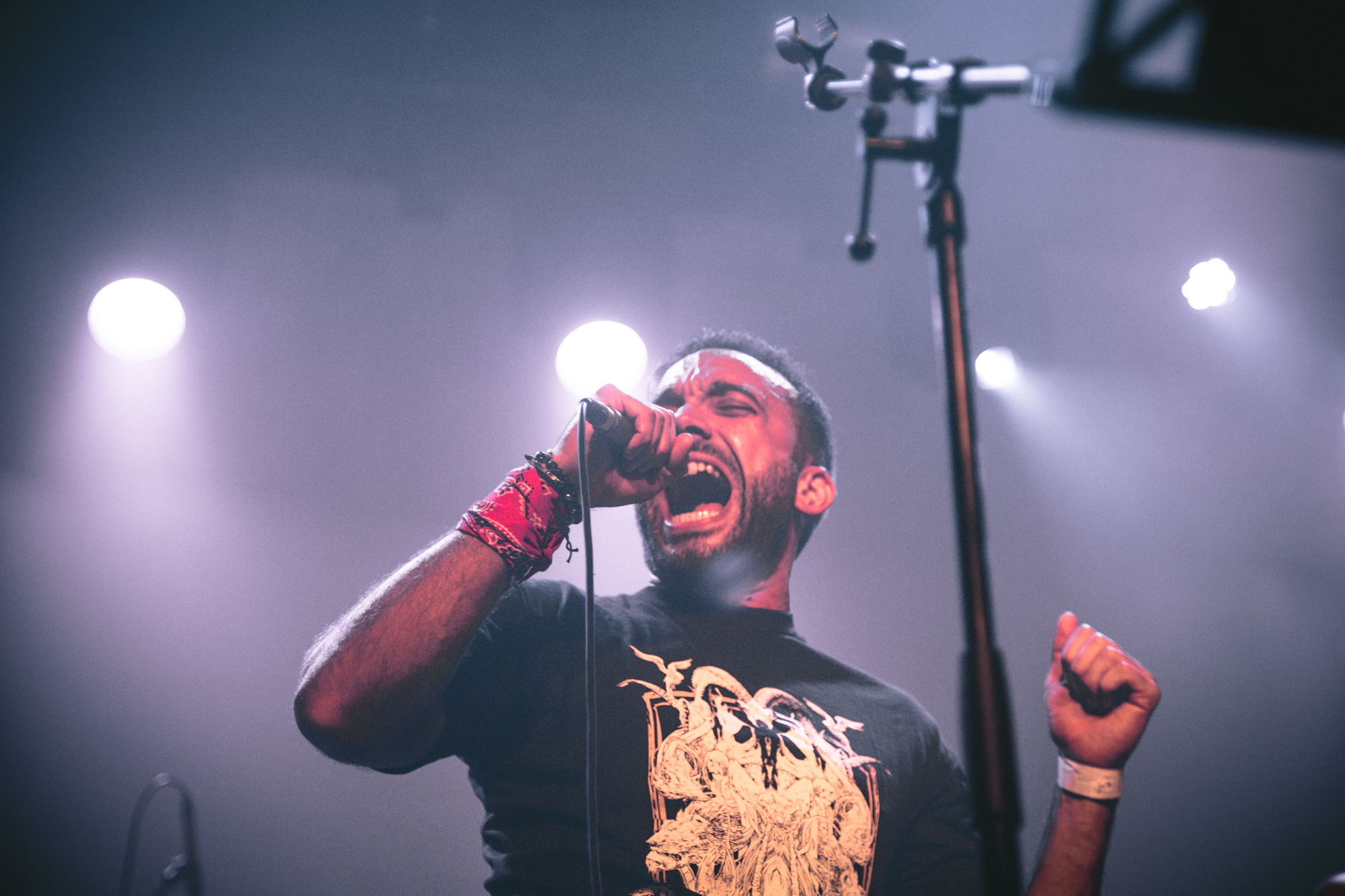 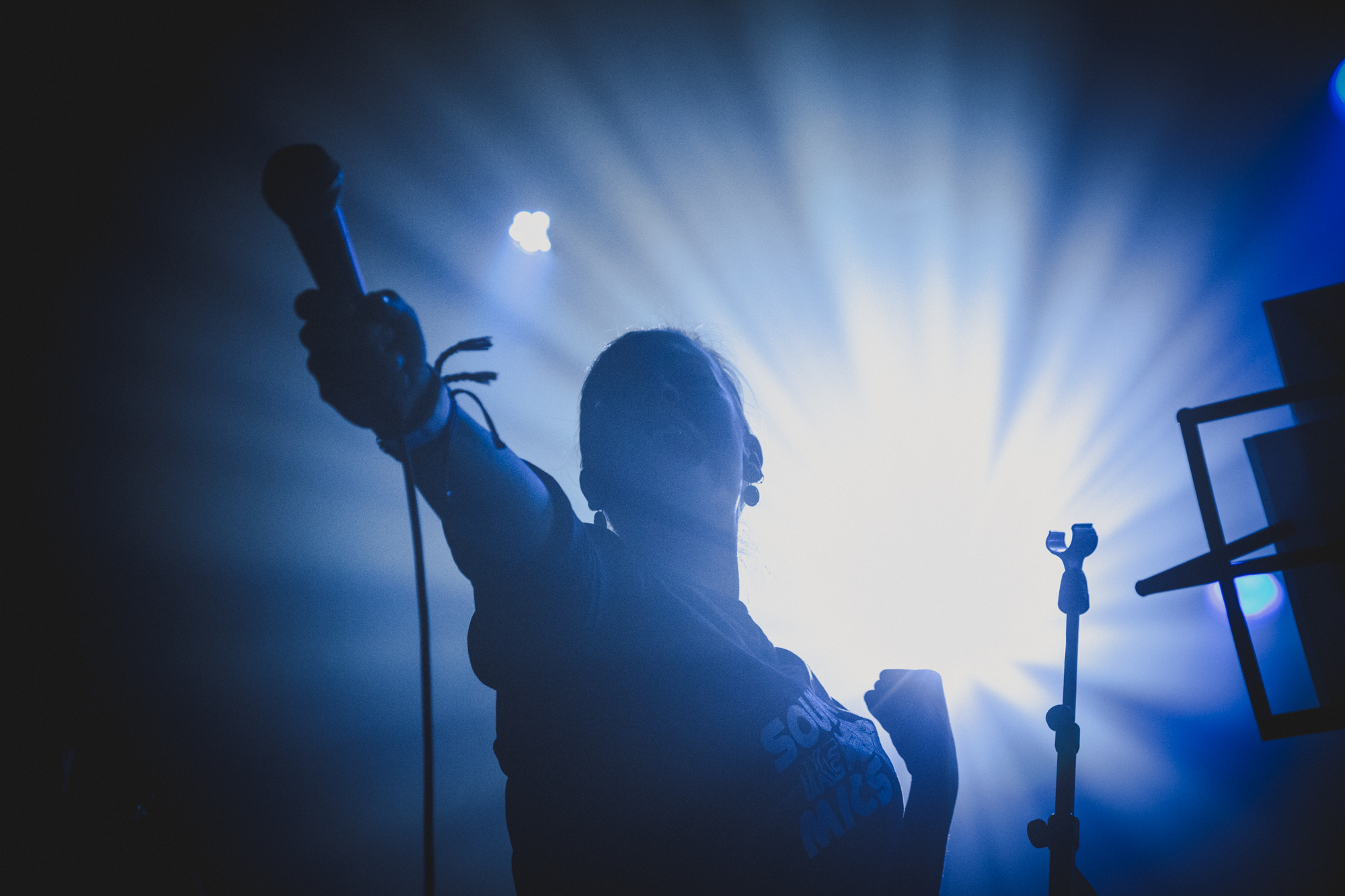 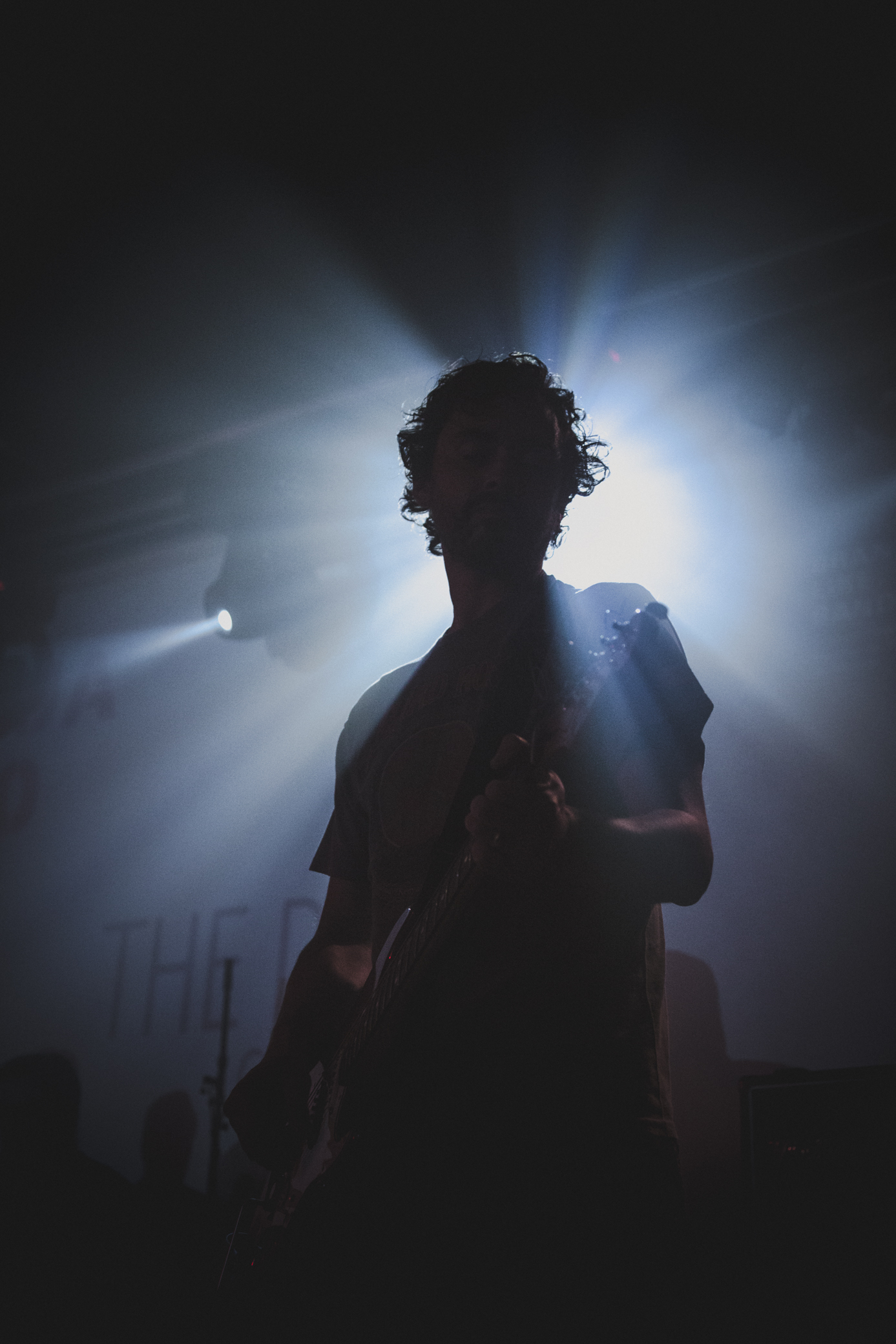 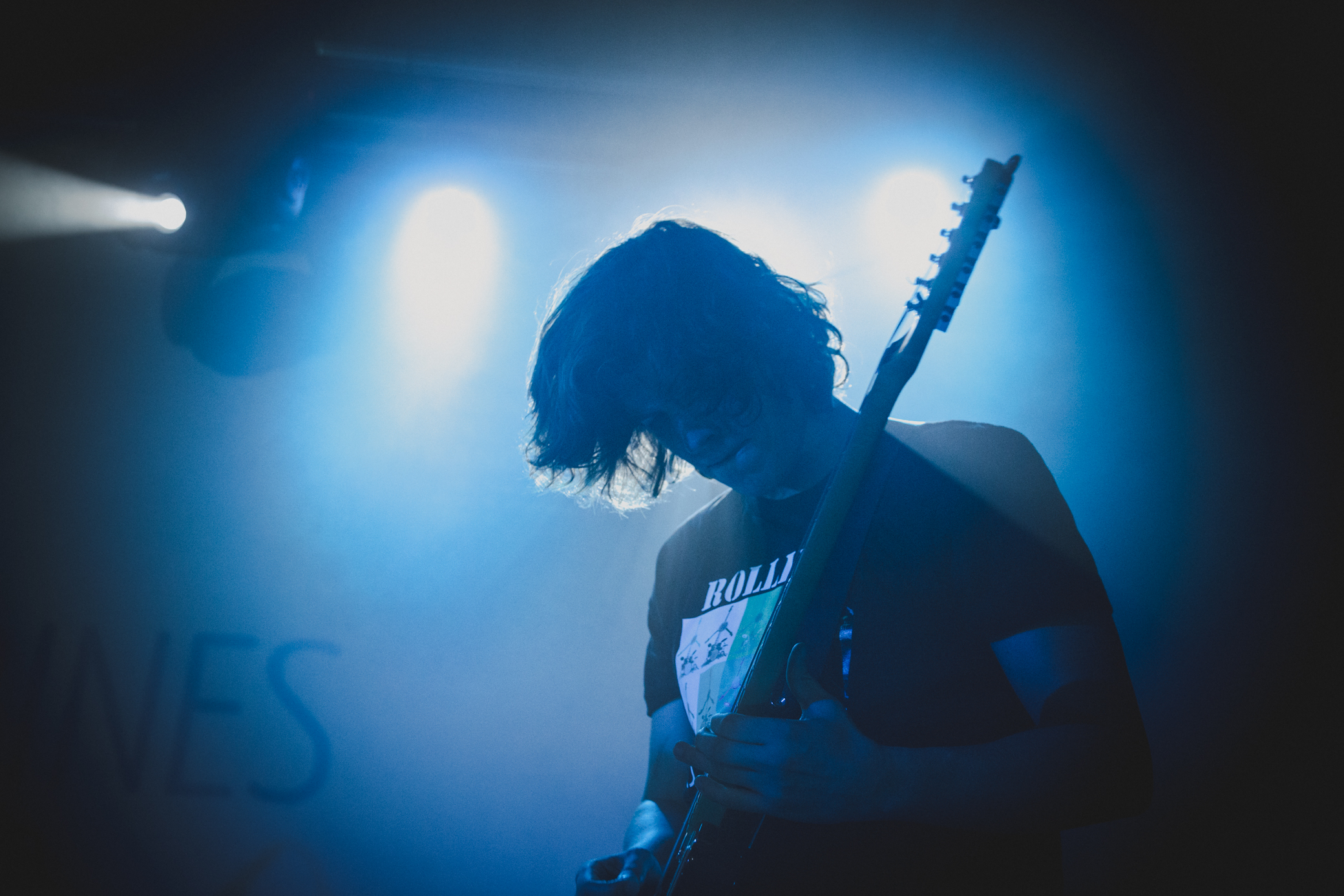 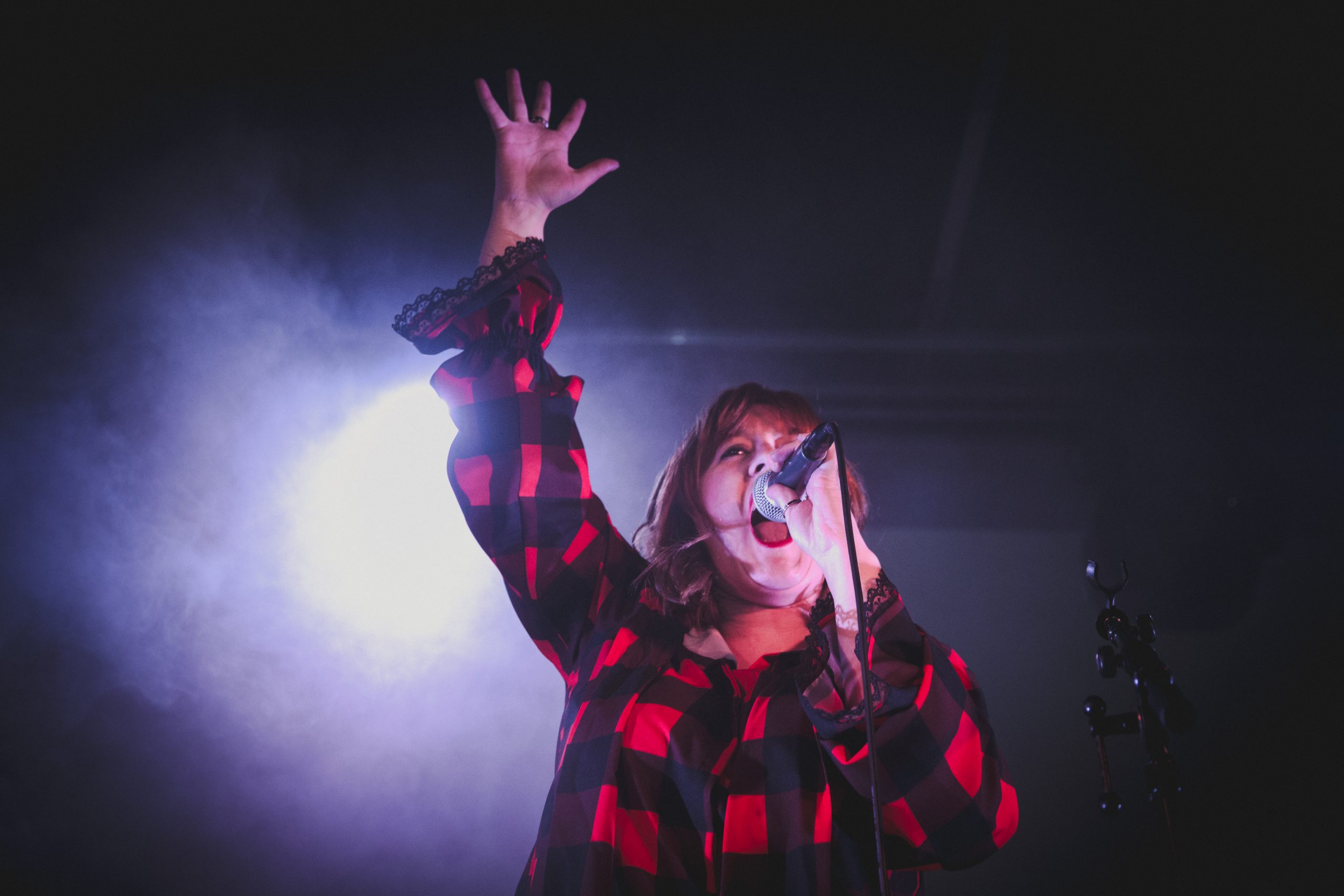 The current telework scenario has been a huge challenge for millions of workers around the world, combining the family with their own work or even if it is just a change of environment and the absence of a routine established over several years, in any case. always consuming the effects of the pandemic throughout the day.

Everything added to a scenario of adversity and apparent demotivation, collaborators from various companies joined with their band, created with other colleagues, to motivate other colleagues and their families, also extending their actions to an unprecedented initiative worldwide and that is released on the day of the international worker, called Beat_Covid_2Day, whose mission is to combat demotivation, in a teleworking environment, caused by mandatory confinement.

«It is unanimous that Covid-19 brought several and enormous challenges and will bring others in the short term, not only in Portugal but worldwide. The ability to adjust companies and employees was fantastic and the daily stimulus was to overcome a potential demotivation caused by isolation. This is where Beat_Covid_2Day appears because this has been the biggest challenge of all, but at the same time, it has also prepared us for other new challenges that are coming up. » comments, Fernando Gaspar Barros, organizer of the only Festival of Corporate Bands in the World, to be held between October and November and which will count on the companies Siemens, Altice Portugal, Nokia, Pipedrive, PLMJ, L’Óréal, Cofidis, Cisco, Axians, Schneider Electric, CGI, Mercedes-Benz.io, Zurich, Grupo RHmais, ROFF, GFI, Vestas DC Porto, ARMIS Group, Byon, Sabseg, Axians, Altran Altice Labs, Critical Software, Bosch, Super Bock Group, Mercer, GroundForce Portugal and Majorel.

The Beat_Covid_2Day compilation is yet another case of Portugal to the World of how the country has overcome the effects of Covid-19 in the best possible way and includes:

Les Roches with virtual open days on May 5th and 7th

Benfica and Sporting together for an awareness video about Covid-19 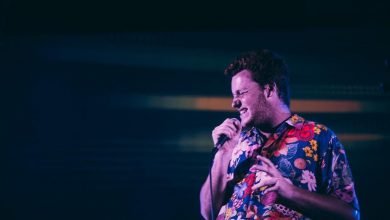 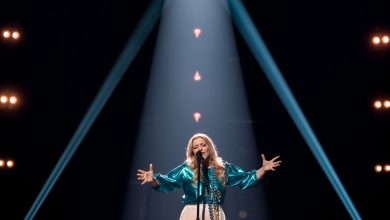 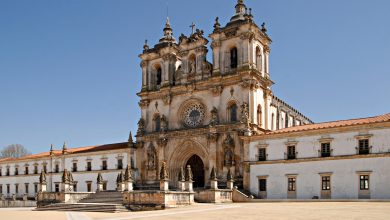 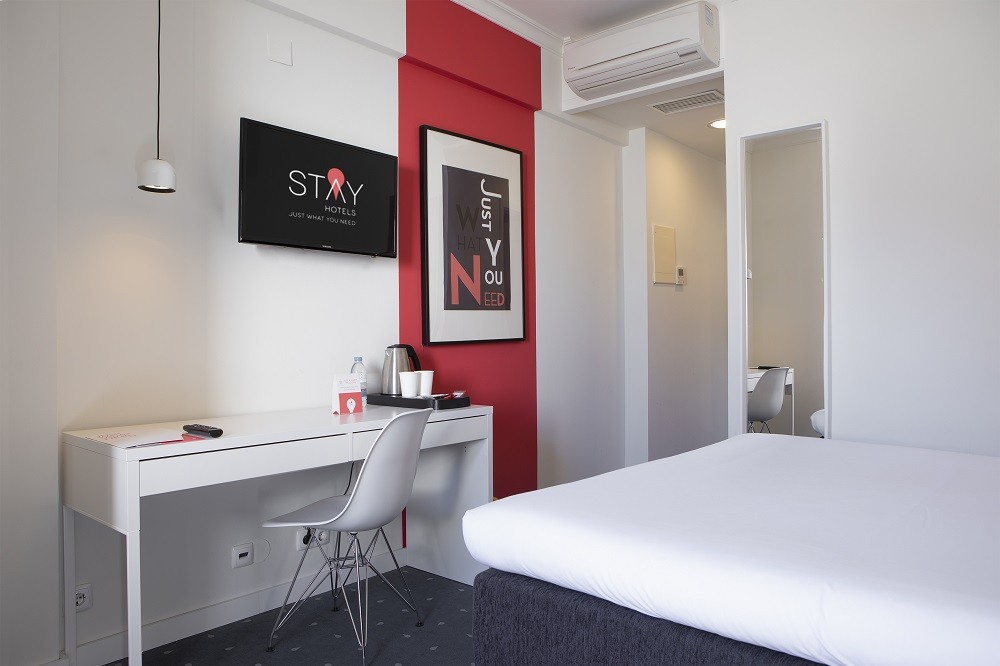