With the first shows of RESORT practically sold out, Beatriz Gosto announces 3 more performances in Lisbon and the first dates in Porto, on the 14th and 15th of April at Teatro Sá da Bandeira.

The show opens next Wednesday, January 25th, at Teatro Villaret, where it will also be on stage on February 1st, 8th, and 22nd and March 1st, 14th, and 15th.

After two years of the pandemic. Of loves and dislikes. Going into debt to fulfill the dream of owning a home. Of begetting and giving birth to a child. From becoming a solo mother, self-employed, and in the cultural sector. From rebuilding self-esteem, going back to the gym, and getting silicone breasts. Of surviving sleep deprivation, kindergarten viruses, and social media toxicity. Beatriz Like had to stop. Vacation? Retreat? Escapism? RESORT can be all that and burnout in an hour or so of a show. Always in that fine balance between laughing nervously and laughing until you drip in your underwear. There’s only one certainty: it’s to lose your mind!

Beatriz Gosto needs no introduction, after coming to life through a video blog in 2015, she reached a prominent place in the digital medium, quickly making the leap to radio and television. She achieved great notoriety among the public and managed to win the hearts of several generations with her unique way of being and approaching even the most sensitive subjects. In 2019 Beatriz Like took the stage for the first time, also at Teatro Villaret, with the show QUEM ACREDITA VAI in successive sold-out performances. An immediate success that took her to travel the country from north to south, establishing her as one of the main voices of the new generation of Portuguese comedians. 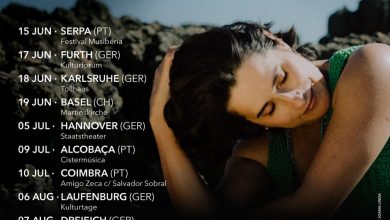 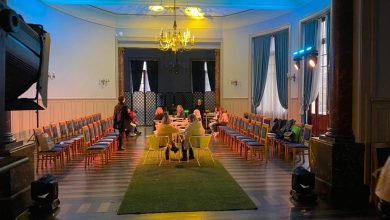 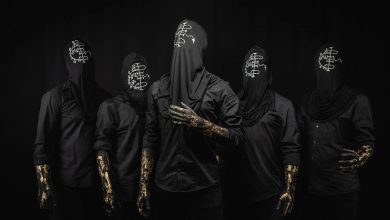