Belgium went to Copenhagen to beat Denmark by 2-1, in a game of the second round of group B, and confirmed the passage to the round of 16 of the European Championship.

In a game marked by the interruption in the 10th minute to pay homage to Christian Eriksen, the Danes put their foot on the accelerator and after 2 minutes they were already winning, with Yussuf Poulsen taking advantage of Hojbjerg’s ball recovery in the offensive zone to fire a cross shot to the Background of the networks of Courtois. At 93 seconds, it was the second fastest goal ever in European history.

After the Nordics had a few more chances in the first half to extend the score, the break was reinvigorating for the Belgians. Roberto Martínez brought Kevin De Bruyne off the bench for the second half and the Manchester City midfielder, helped by Romelu Lukaku, changed the game.

On 55′, after a great combination between the two, the jersey 7 assisted Thorgan Hazard for the draw and the comeback would be stamped in a great goal, with a ‘left foot bomb from outside the area after a great offensive design, by De Bruyne, when the watch was in the 70’.

Belgium closes the group stage next Monday against Finland (3 points) in St. Petersburg, with just a draw to secure first place in the group. Russia (3 points) and Denmark (0 points) will measure forces in Copenhagen. 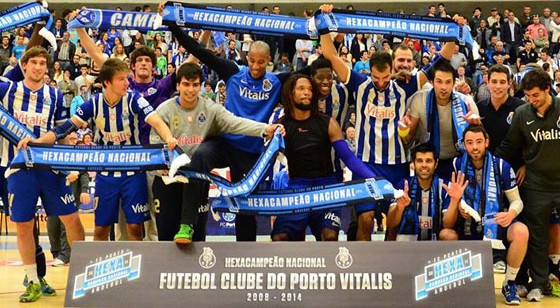 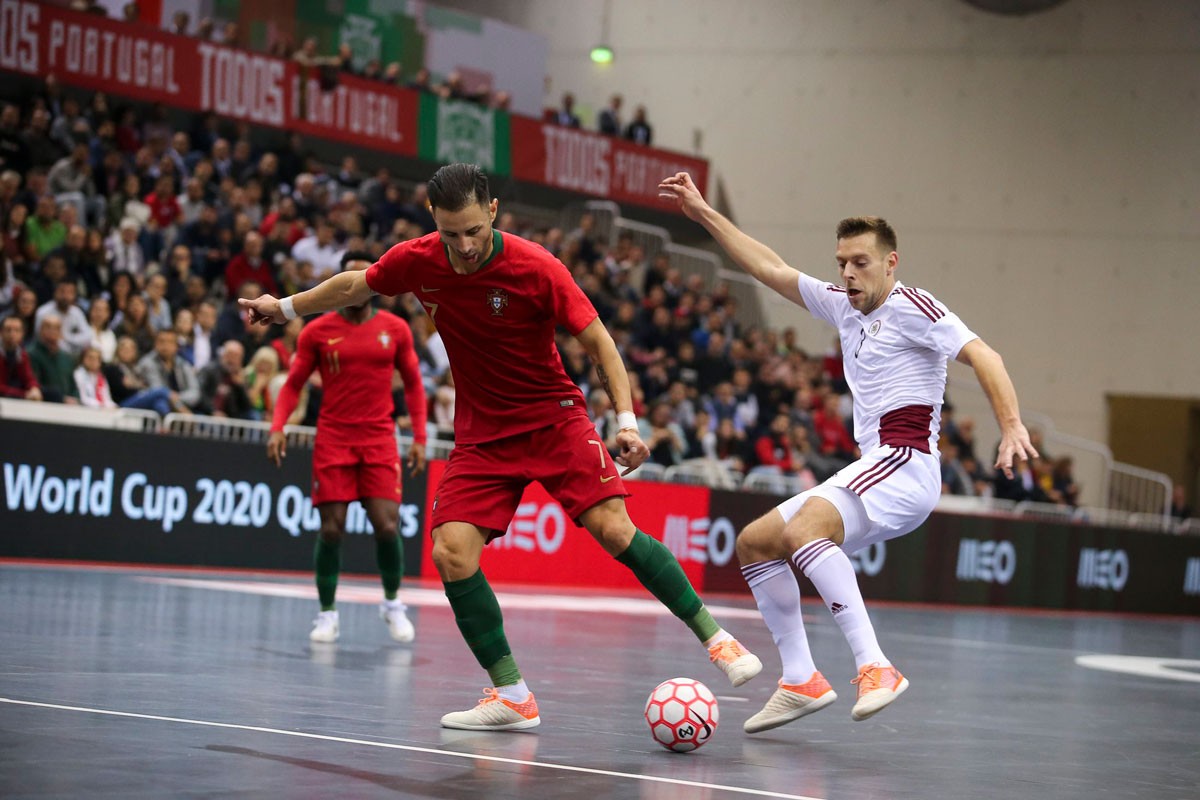 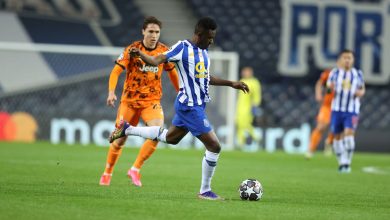