Benfica and Sporting meet only on the third and final round of the Elite round of the Futsal Champions League on November 18 (7 pm) at the João Rocha Pavilion in Lisbon.

The group C schedule for qualifying for the futsal Champions League final four, which was drawn on Friday by the Lions and Eagles in the same group, was announced today by Benfica on its official website.

In the group, which also have the Croatians of Novo Vrijeme Makarska and the Russians of FC Sibiryak, in which all face, only the winner guarantees the presence in the final, scheduled for April 2019.

Even before the draw, Sporting secured the organization of their Elite Round group, which will run from November 15 to 18.

On the first day, on Thursday (November 15), the ‘lions’ face FC Sibiryak, and the ‘Eagles’ the Novo Vrijeme Makarska, and on Friday the Portuguese exchange their opponents.

Sporting seek to qualify for the finals and once again fight for the first European Futsal title after being runner-up in 2011, 2017 and 2018.

Benfica have not been present in the final four since 2016, after being third in that season, repeating the place of 2015. The ‘incarnates’ were still runners-up in 2004 and in 2010 they were champions in the Pavilhão Atlântico in Lisbon.

In this elite round there are four groups, clearing the first for the decisive phase.

Inter Movistar, which hosts the Portuguese Ricardinho, who have won the last two editions of the main European club competition, are in Group A with hosts Vytis from Lithuania, Dobovec Slovenians and Belgians Halle-Gooik.

The oldest amateur theater festival opens in Evora on Friday 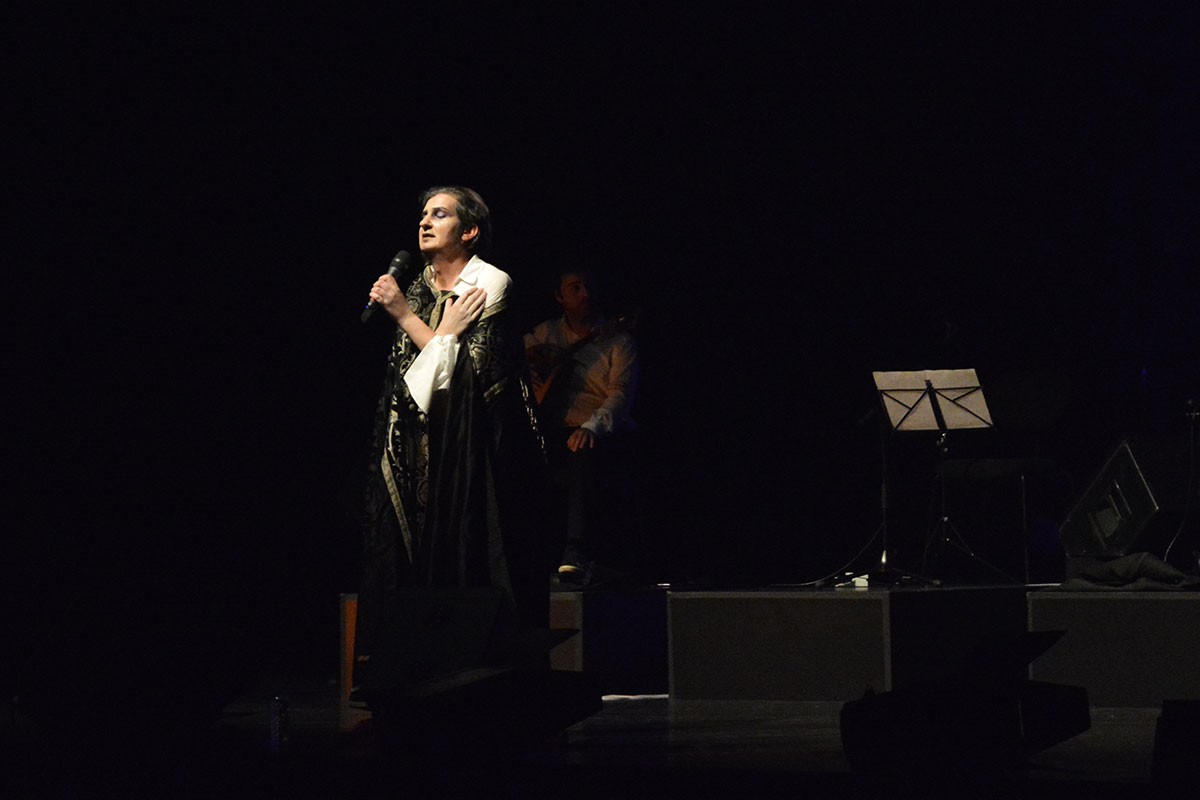 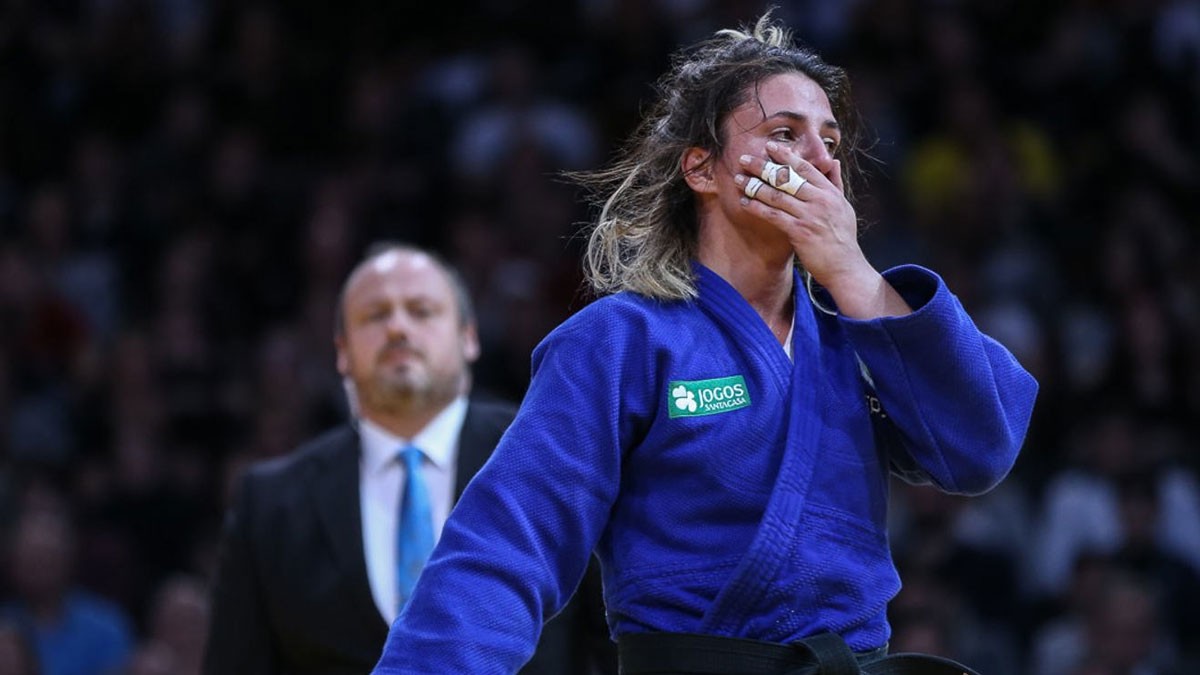 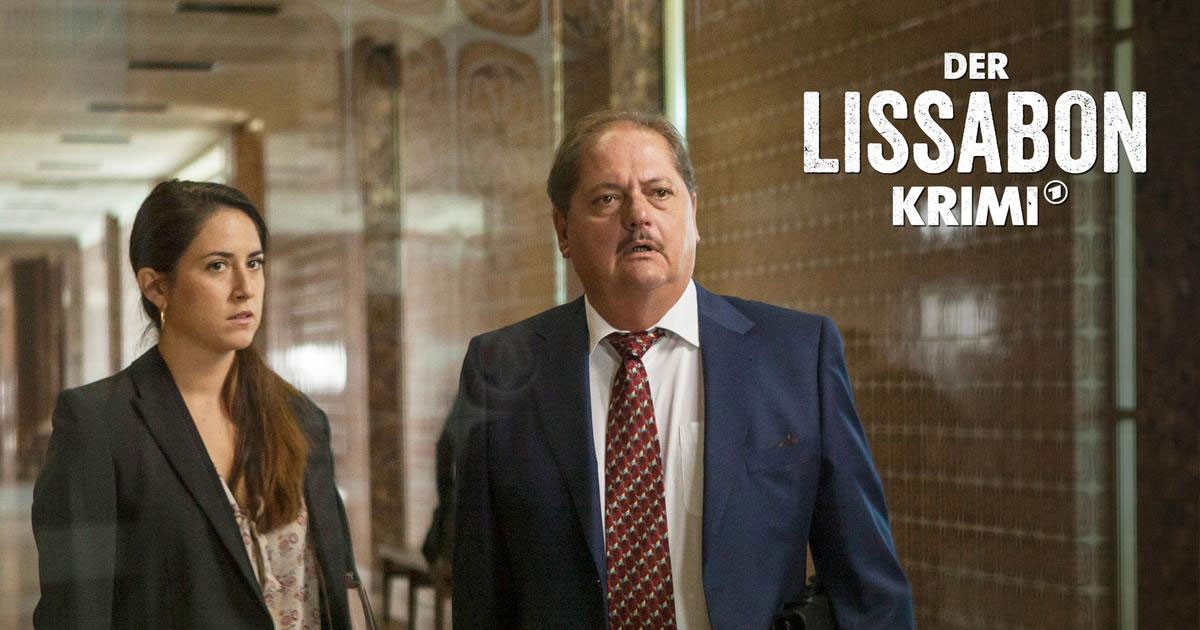 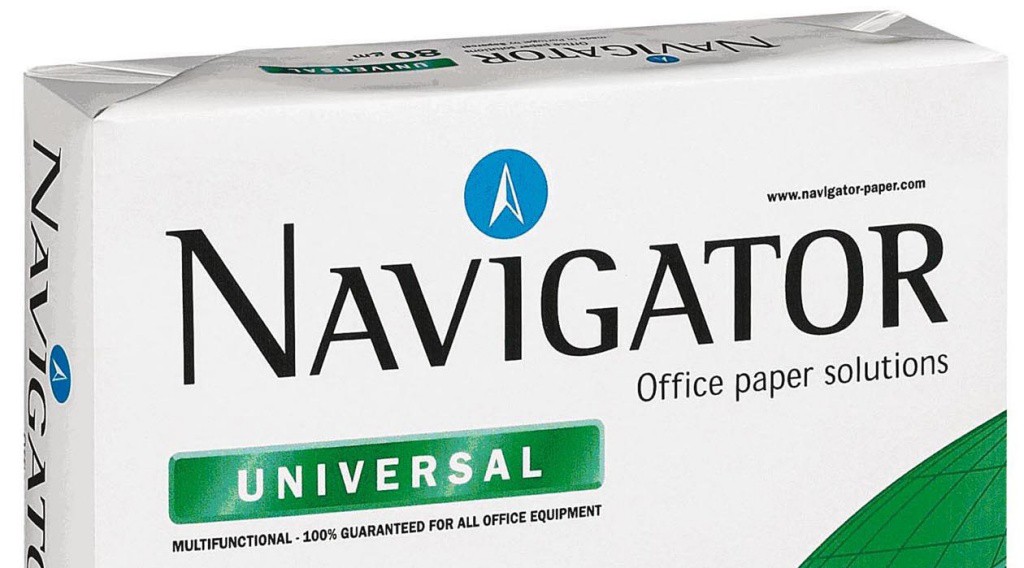