Benfica confirmed, this Thursday, the qualification for the final of the Cup of Portugal. After the 3-1 victory at Amoreira, the Eagles again beat Estoril, in League 2, this time 2-0.

The young striker Gonçalo Ramos, launched by Jorge Jesus in the eleven, scored the first goal of the match on 43 minutes, after Chiquinho’s pass. At 90 ‘, German Luca Waldschmidt signed the final 2-0.

In the final, it will be the first time in history that Benfica and Braga face each other at Jamor, scheduled for May 23, Benfica will face SC Braga, who eliminated FC Porto in the semi-finals.

‘Nope’ is the title of Jordan Peele’s upcoming film

‘Nope’ is the title of Jordan Peele’s upcoming film 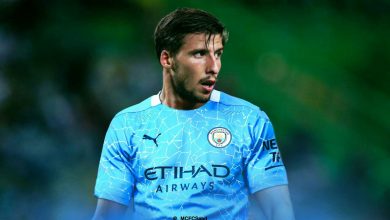 Rúben Dias is Premier League player of the year