Benfica suffered a lot to defeat Paços de Ferreira (2-1), with the German striker Waldschmidt signed the goal that was worth the victory in the final seconds of the match.

With the game dictating a 1-0 for the visitors at half-time, Jesus was quick to move, but he was not even the man of the game, Luca Waldschmidt, the first to enter the field.

After a goal by Rafa Silva (58′), it was necessary to wait for the 90 + 4′ to see the sentenced game, with Waldschmidt, in the area, responding in the best way to a cross from the left and getting important three points. 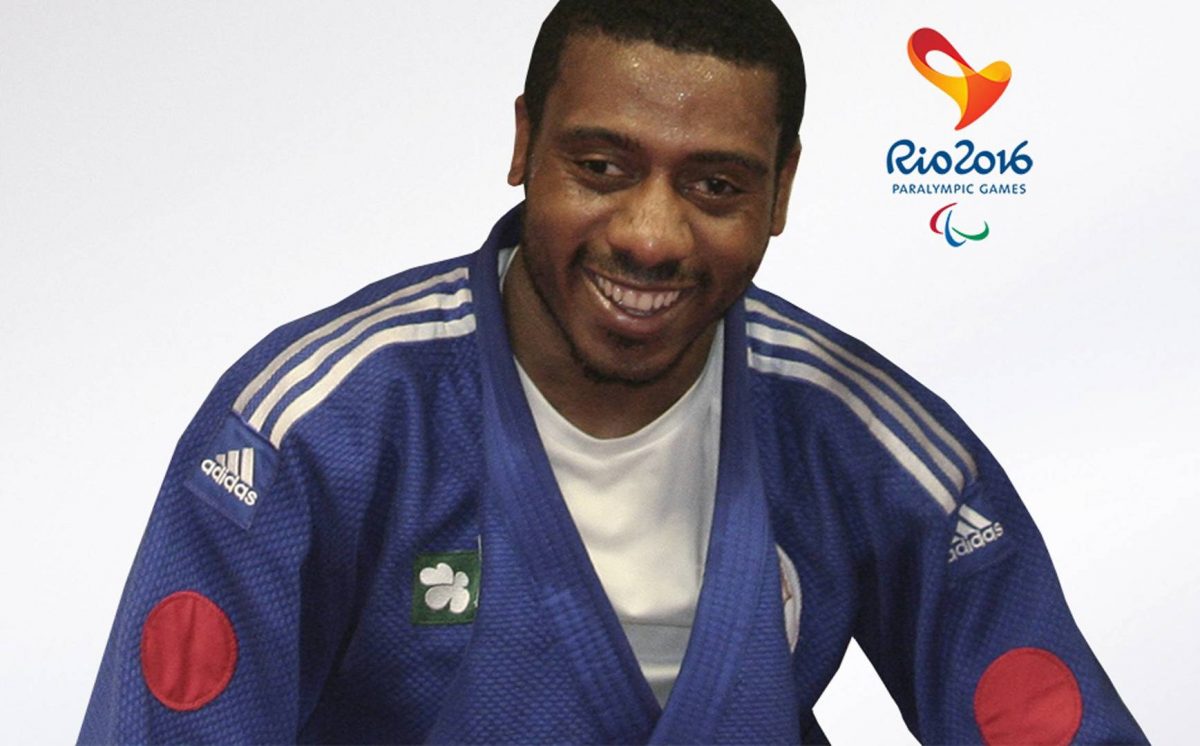 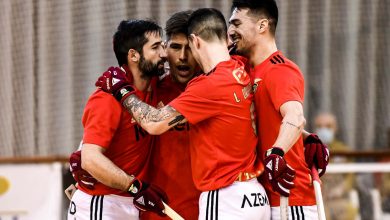 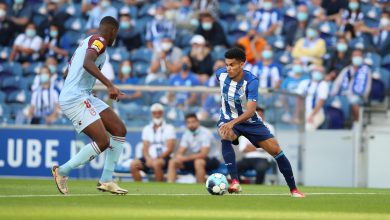