Benfica received and won this Sunday, Sporting (6-3), in match of the 12th round of the national roller hockey championship. The victory against the rival in the Pavilion of Light is also worth the lead after the draw of Ócão de Barcelos against HC Braga (4-4), registered yesterday.

For their part, Romero, Toni Perez and Pedro Gil were the authors of Sporting’s goals.

With this result, Benfica now has 31 points and is in the lead of the championship. Barcelos Ó36 is in second place with 28 points, the same as third-placed Sporting.

Sporting wins in Braga and pushes Minho away from women's title 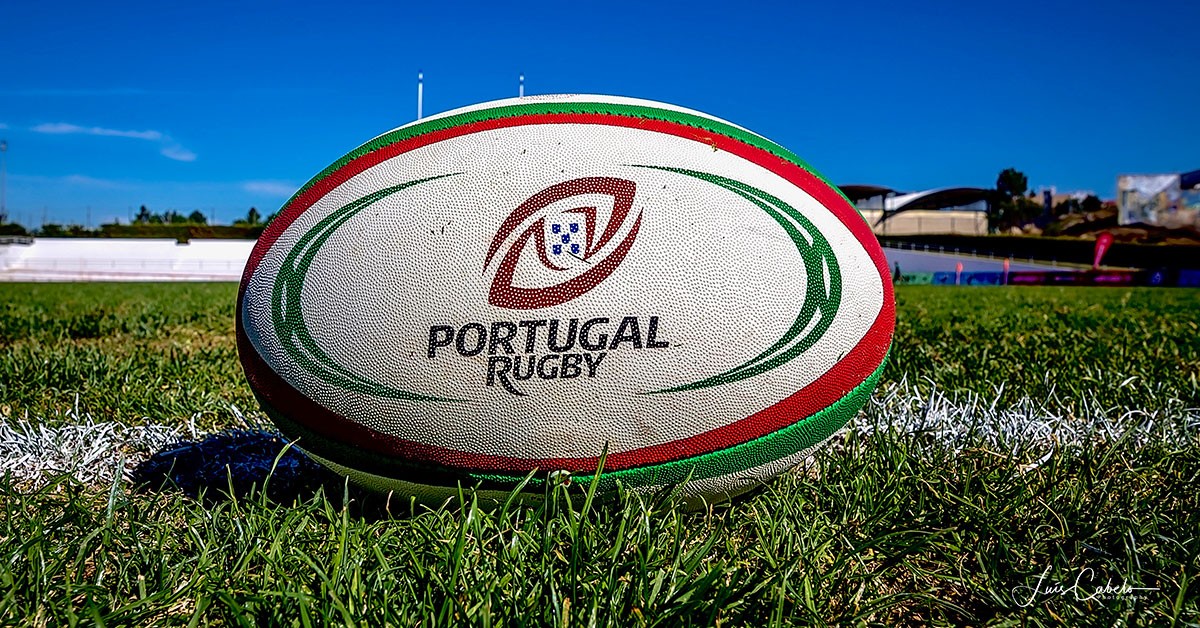