Benfica beat Moreirense 4-0 with three Portuguese goals – João Félix, Rafa and Florentino, and another Greek, Samaris – in a relative duel of the 26th day of the Portuguese League.

Summary: Less than 72 hours after Benfica eliminated Dinamo Zagreb in the last 16 of the Europa League, the Eagles returned to the household chores. An eagle pressed by the victory of FC Porto, this Saturday, before the Maritimo, but not tired.

And it was precisely this last player to open the scoring at Park Joaquim Almeida de Freitas, at the 37th minute. An advantage that was extended five minutes later by Samaris, following a corner kick from Pizzi. The complementary stage started with Rafa, the best man on the field, who overcame Trigueira through a chopped-off shot and finished with a Florentino goal [the 19-year-old’s first-season debut].

With this triumph, Benfica again rises to the top of the championship, with 63 points, in the equal moment with FC Porto, but with the advantage of the Eagles in the direct confrontation.

A ‘Pizzão’ with no mercy or pity

Fatigue was not seen and Benfica entered Parque Joaquim Almeida de Freitas linked to the fifth change. In the third minute, Pizzi began to miss a goal sung, at 9 ‘it was the turn of Rafa to shoot the side sidelines.

After 10 minutes of high voltage, Moreirense balanced the scales of the match and, after the minute 22, could even have advanced in the marker, but Nuno Almeida nullified the offside goal of Bilel, at the crossroads of Pedro Nuno.

Shot cancelled on one side of the barricade, and the other as well. In the 30th minute, it was the turn of Jonas to celebrate, but the play was cancelled by Pizzi’s irregular position, following the Rafa pass.

At the third opportunity the networks swayed, and this time there was the reason for someone to celebrate. João Félix scored for the 10th time in this championship: after a Grimaldo pass, the forward Benfica had a ‘highway’ to run to the area and, following a blunder of Ivanildo, did not waste, through a super shot, to make the first of the Eagles.

Without Fejsa, for injury, Samaris made a point of saying ‘present’ to Bruno Lage, and at 42 ‘, following a corner charged by Pizzi (14th assistance in this edition of the League), again marked for the second consecutive day.

In a complementary stage, in which the Eagles excelled in good management, the more than four thousand “benfiquistas” in Parque Joaquim Almeida de Freitas had the opportunity to celebrate, at 47 ‘, by Rafa, the architect of this triumph, who scored his 10th goal in the championship.

The first goal in the league was Florentino, who six minutes after the end took advantage of a ‘carambola’ in the area of Moreirense to destroy the networks of Trigueira for the fourth time in the meeting. 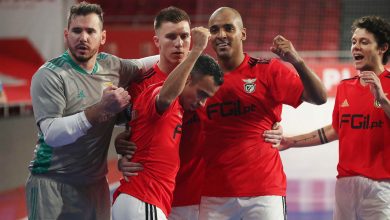 Liga reveals stadiums approved to host the rest of the season 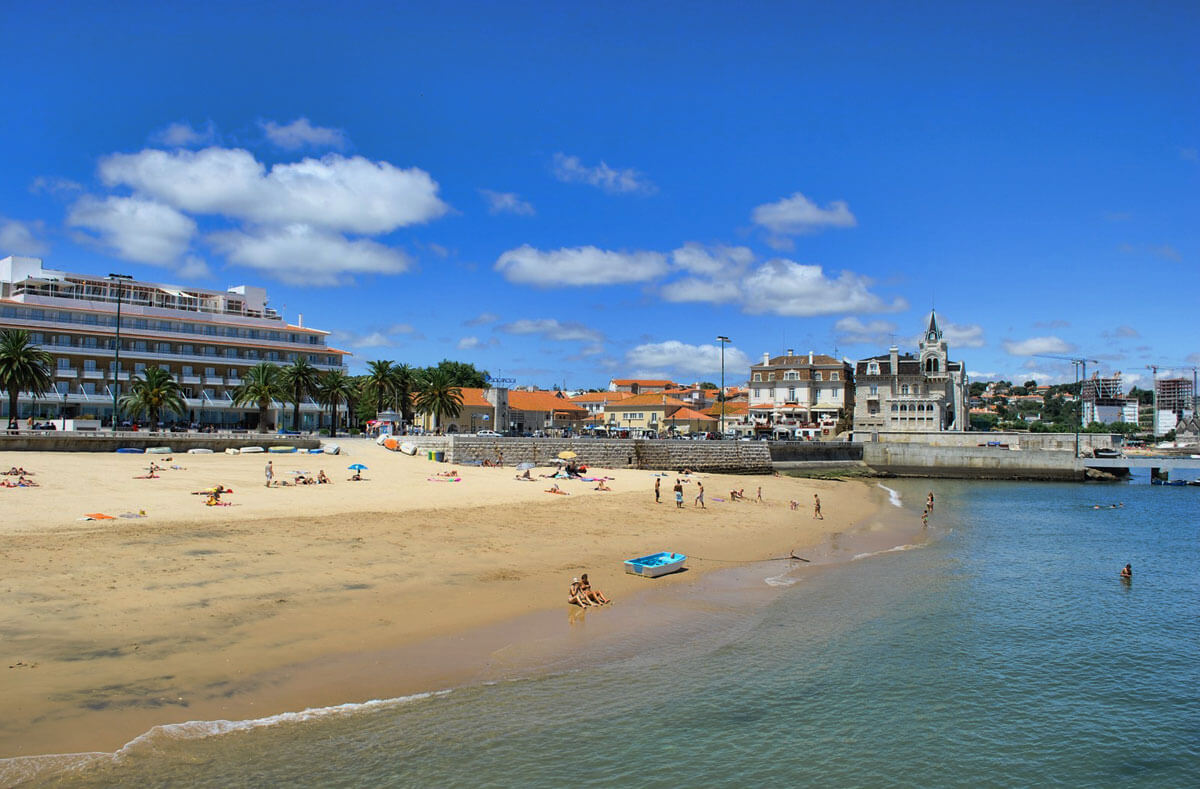 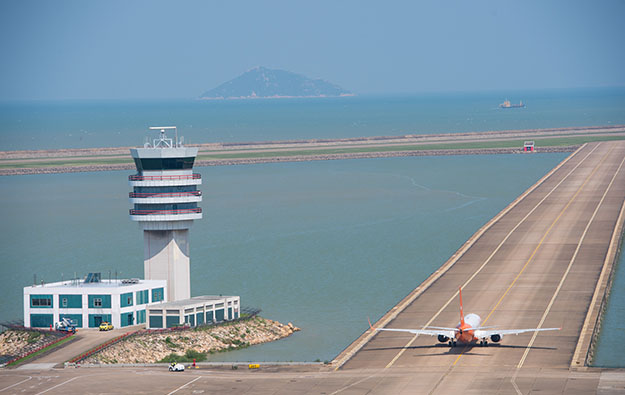