Benfica issued a communiqué to the CMVM.

Benfica confirmed on Wednesday that the Eagles received a bid from Atletico Madrid of 126 million euros to acquire the pass of John Félix.

The incarnates, through the communiqué issued to the CMVM, do not confirm that they accepted the check of the mattresses, but the truth is that to confirm the value of 126 million euros [the termination clause is 120 million] would be the fourth largest in the history of world football and, therefore, the most expensive in Portuguese football.

“Sporting Lisbon e Benfica – Futebol, SAD (” Benfica SAD “) hereby announces, under the terms and for the purpose of article 248-A of the Portuguese Securities Code, that Club Atlético de Madrid, SAD has submitted a proposal for the definitive acquisition of the sports rights of the player João Félix Sequeira for € 126,000,000 (one hundred and twenty-six million euros), which is being analyzed.

It is further informed that the proposed value above the termination clause contemplates the financial cost indexed to the installment payment provided for in this proposal. Should Benfica SAD accept the proposal submitted, the net amount to be received by Atletico Madrid on the date of the transfer of the sports rights will amount to € 120,000,000 (one hundred and twenty million euros). “ 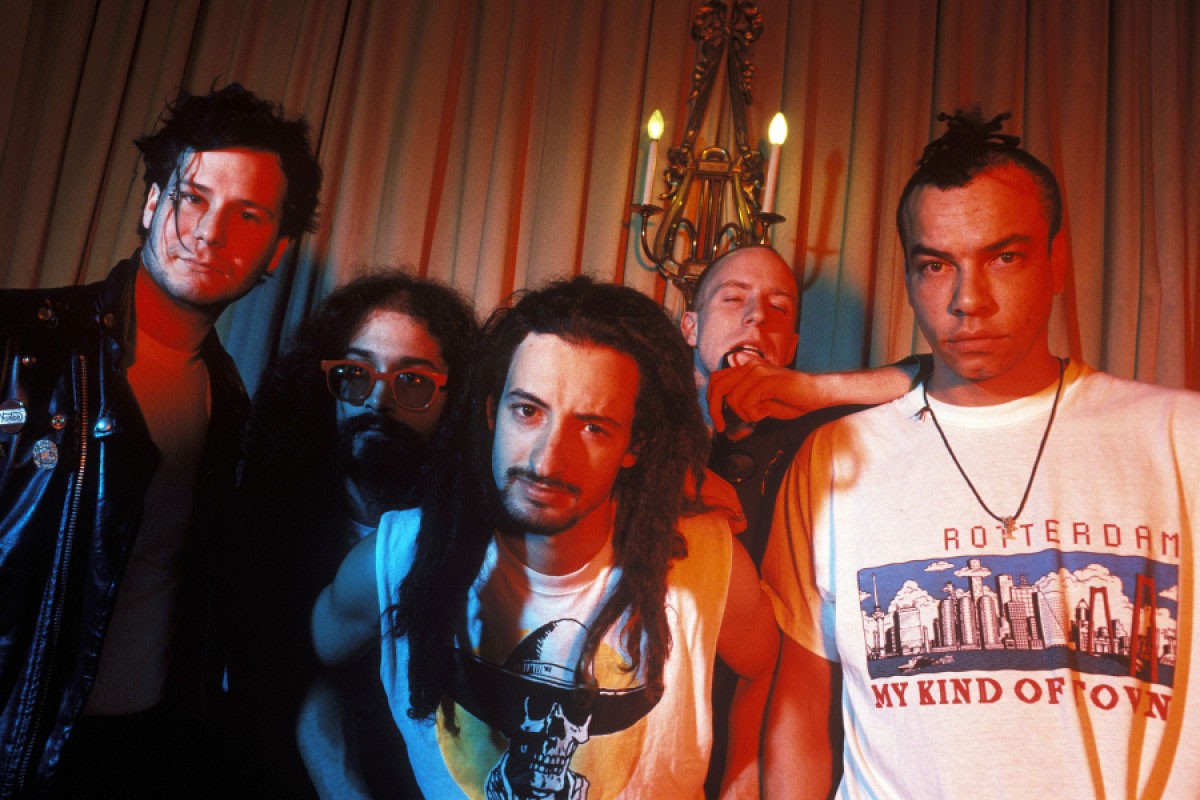 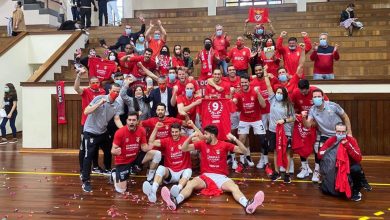