The Benfica triathlon team became the European vice champion of mixed relays in triathlon today, a race won by the French of the Poissy Thriatlon in the European Club Championship, held at the Nautical facilities of the Alhandra Sporting Club.

The mixed team, composed of Melanie Santos, João Silva, Vera Vilaça and Vasco Vilaça, completed 250 meters of swimming, 6.75 kilometers of cycling and 1.70 kilometers of athletics in 1:23.16 hours, one more minute and four seconds behind the Poissy Thriatlon, which revalidated the European champion scepter and became three times champion in the elite category.

In third place was the Belgian line-up Atriac-6D Sports Nutrition, which ended the race in 1:24.10 hours.

Frederico Silva is in the quarterfinals of the challenger of Kaohsiung 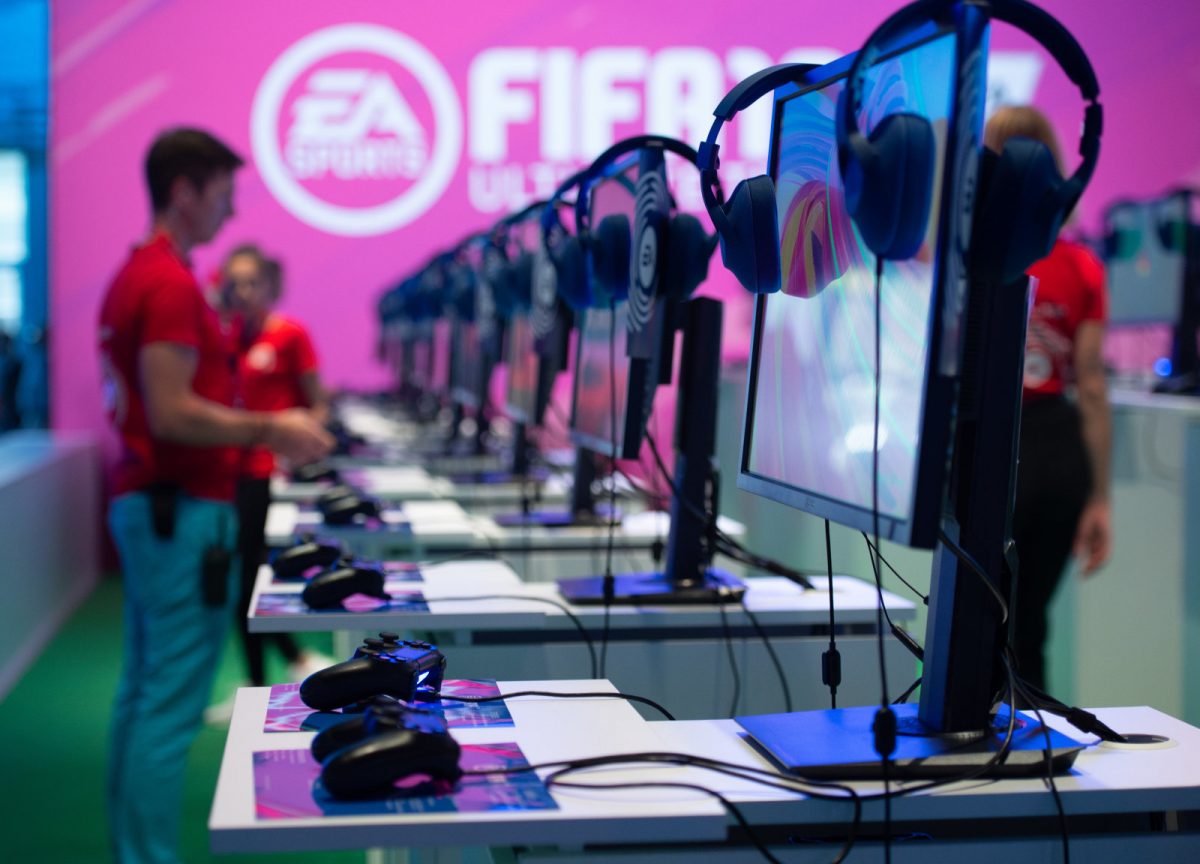