The show will take place at Carlos Paredes Auditorium.

On May 16, 17 and 18, Lisbon will ‘Revive the Song Festival’ at the Carlos Paredes Auditorium in Benfica, with the participation of renowned musicians such as Simone de Oliveira, Paulo de Carvalho, and Ary dos Santos.

The show, promoted by the Junta de Freguesia de Benfica, promises a trip to the early ’60s, when Portugal lived in the Salazar regime and music, above all poems, served as a political weapon for those who dreamed of freedom.

In addition to the journey through the songs that made history at that time, the artists will accompany the assistance of stories behind the songs, such as the night of February 2, 1964, when, from the studios of Lumiar, Radio and Television of Portugal transmitted what would become a milestone in the cultural life of our country, the Grand Prix TV of the Song, now Festival of Song.

At a time when the Eurovision Song Contest is approaching, it makes sense to remember these moments. The ticket for the three days of the event costs 10 euros. 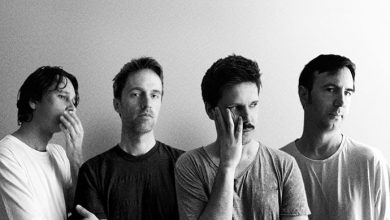 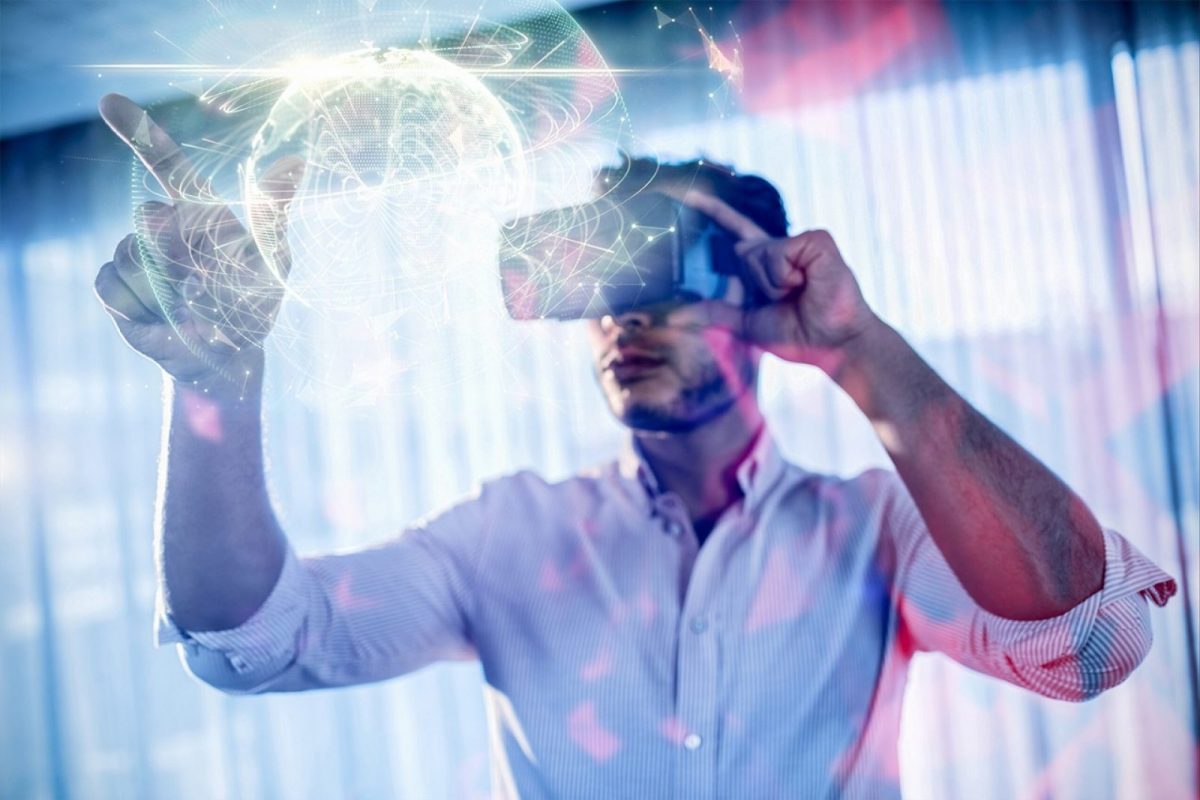 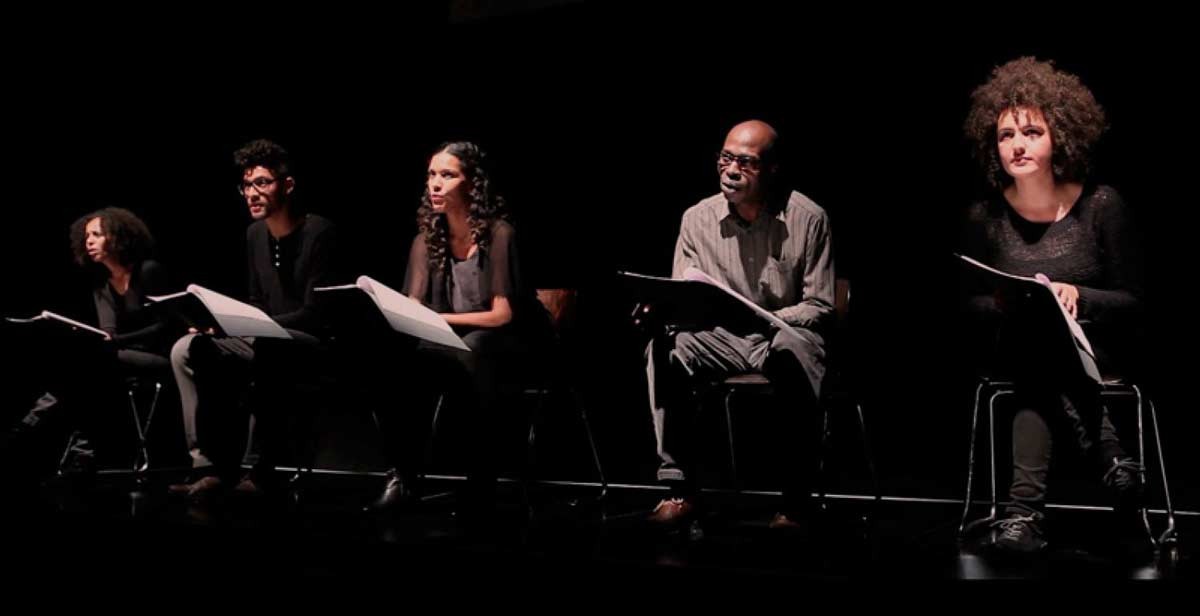