Benfica, who played and won football Benfica, remain at the forefront of the women’s football championship, despite having for the first time conceded a goal by Fofó.

Benfica’s team won 2-1, and Futebol Benfica is still ahead, isolated in the league when seven matches are played.

The first goal came after 26 minutes by Geyse, headed by Yasmin. Fofó restored equality and scored the first goal this season for Benfica.

In the second half, Daiane crossed into the penalty area, and Nycole deflected to 2-1.

Benfica now has 21 points with six points that Sporting and Sporting Braga, Futebol Benfica, is fourth with 12 points. 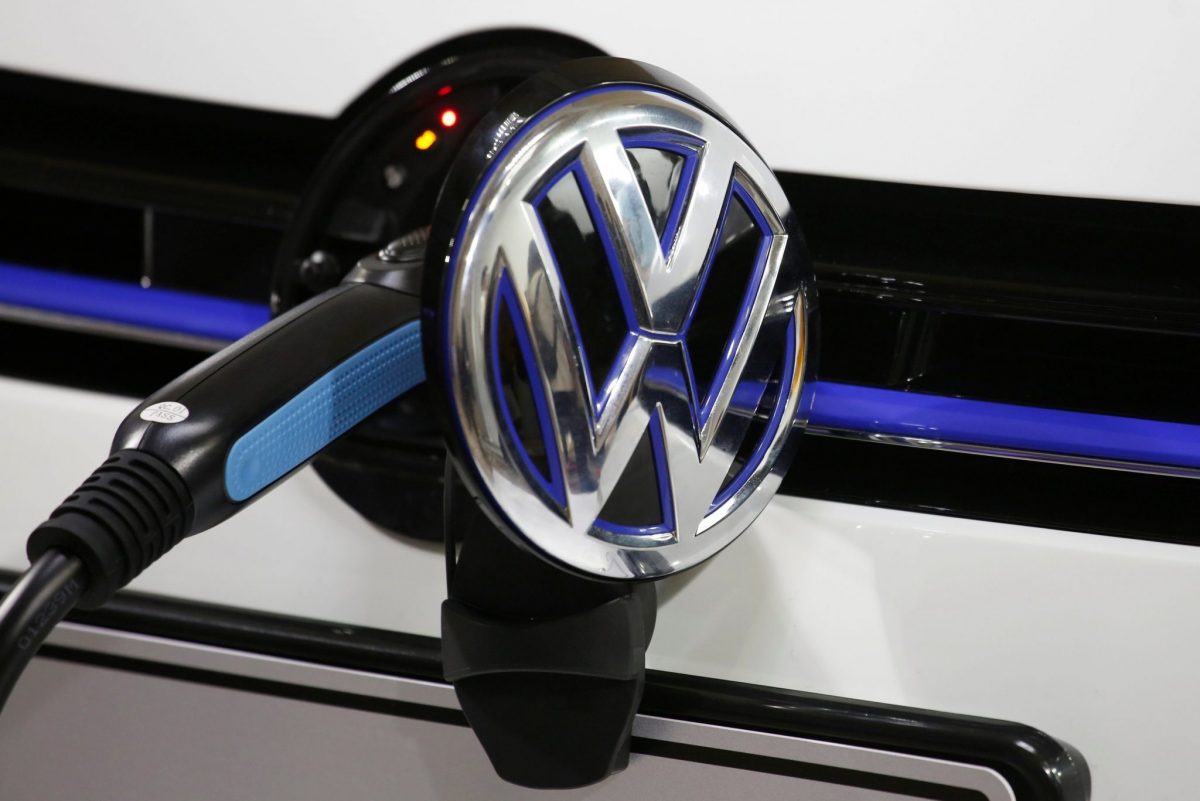 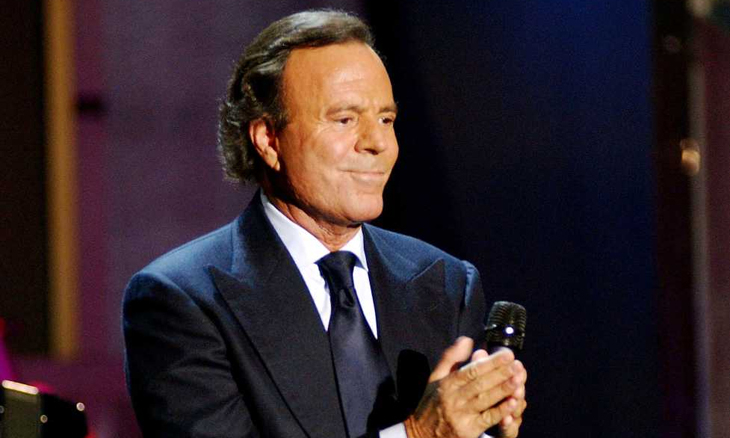 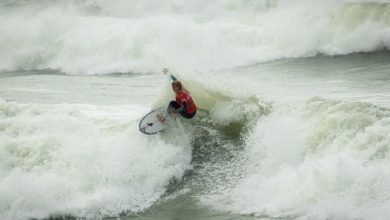 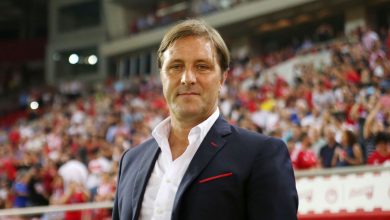