«I found myself on the national road that crosses the heart of the Alentejo, before Vila Ruiva, between the May sky, the scorching summer heat, the mornings spent in front of the fireplace in December, the old men sitting at the bar counter, the pinecone ball, the wine of the carving, the chapel of Santa Luzia, returnees, retired, former combatants on both sides of the barricade, communists, fascists, alheaders, alcoholics, exiles, nonconformists, heroes. I deprived of revolutionaries, walked through the countryside and dried the cellars of Vidigueira, Cuba and Alvito. I set a village dancing, along with my friend Gonçalo. I crossed the border on 6 August 2013 with my other friend Zé Guilherme, after driving through much of Europe by car, I had spent some time outside and now it was my turn to say goodbye to my precarious job and try my own. luck. I had the world to discover and the task of writing songs in a completely new way for me, this time in my mother tongue. This task of reinventing myself was not easy.

In August 2015 we went back to Portugal, 33 concerts in a row on the asphalt madness and with the appetite of 29 years. We burned diesel at first world prices and spent the rest of the year, and much of the next, on the road. We quickly crossed the 100 concert frontier, played bandstand, houses, boats, festivals, singing houses, theaters, auditoriums, chic estates, cultural associations, party rallies, non-partisan rallies, on the street and wherever a person can invent a stage. Sometimes with disastrous results, we touched the sun for a thousand people and the rain for two. Auto Rádio came out in 2015, it was not a smash hit but we sold out the CDs.
A few years earlier I had met Barnaby Keen at a movie theater in London. I was the sound technician and he was an extraordinary musician for whom the girls sighed. On account of a Chico Buarque record that I had been playing on the sound system, we exchanged greetings in Portuguese, which, it is to be expected, is shocking, coming from a blond, blue-eyed, two-meter Englishman. After a while he came to visit Alvito and we decided to make a record together. These intoxicated ideas do not always have practical consequences but after six months there he landed at Portela Airport for the first of two 1986 recording sessions, a bilingual album with 4 songs written by him, and 4 others by me. We wanted to find out if the music of two individuals born in the same year in such different places could communicate. We had to learn to sing in each other’s language and deal with our differences. Something complicated these days.
The following is still being written along the lines of the present, new songs that I will debut with my band in Lisbon at the last major concert before we enter the studio to record the third chapter of a journey that has just begun. A night of songs that have traveled thousands of miles and music yet to come. ”- Benjamin 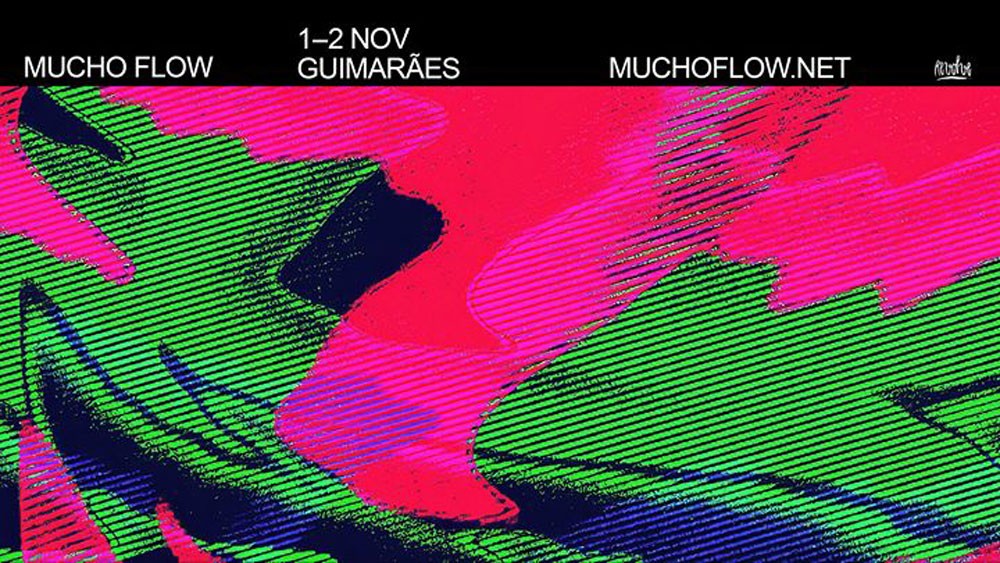