Arazão’s decision is related to the current situation of the covid-19 pandemic, with the direction announcing that it intends to keep the festival for both professionals and the public, but at different times.

The 71st edition of the Berlin Film Festival was initially scheduled from 11 to 21 February, and is now being readjusted for March, with the European film market, the coproduction market and the Talents programs and worldwide cinema fund, only online. , between days 01 and 05.

In June, there will be a summer event with cinema sessions, both in class and outdoors.

The schedule, including films in competition, will be announced in February and revealed to the film industry in March.

An international jury will view and award the usual prizes – Golden Bear and Silver Bear -, with the winners to be presented in the summer. 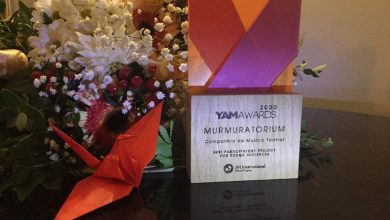 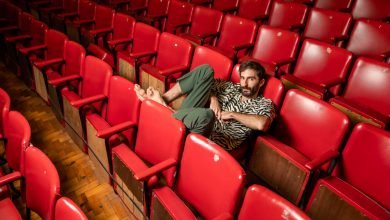