The Vilar de Mouros festival started at the end of the afternoon with a poster for “more mature people”, according to the first festival, in an event that features Peter Murphy, Incubus, James or dEUS.

Zé Carlos and Olívia Bernardino, who came from Braga, debuted at the festival due to Peter Murphy and David J., celebrating 40 years of Bauhaus’s first album, as well as Public Image Limited (PiL) by John ‘ Rotten ‘Lydon, lead singer of the Sex Pistols, speaking to the first chords of this edition, by the Cavaliers of Fun.

“This festival is older,” they said, considering that the “poster is good, for a more mature males,” and that the band of Peter Murphy and David J. is part of their “growth and skin.”

Olívia also revealed the existence of a bet between the couple, which consisted of returning if they liked the environment, something that confirms, while Zé Carlos regrets that it is “losing.”

Daniel Martins, from Chaves, has been coming to the festival since 1982 and confessed that despite this year’s coming two days to the event, “bands do not matter”.

“This festival is superior to the others, it is nostalgic.If I wanted to see bands I went to Paredes de Coura, but they do not tell me anything.This year I liked to see Metallica, but here in Vilar de Mouros I want to see Sepultura,” he joked.

After the interregnum from 2006 to 2014, the festival returned with new audiences, among them Sérgio Rodrigues and Susana Cunha, who decided to make the visit “a sport”, returning since then, not so much “for the bands, but for the environment.”

“We are curious to see Peter Murphy, because Bauhaus is always ‘fix’.” Friday there is Incubus and then [Saturday] James Vilar de Mouros has a different environment from the others. culture, the mentality is much more ahead of the other festivals, “he said.

Daniel Cardoso, 10, accompanied by his father, Paulo, who wore a Human League sweater and has already won three appearances at the minhoto festival, is not only a ‘veteran’.

“I only came today, exclusively because of the bands, because this day was what I was interested in. Vilar de Mouros is a festival that is lived with a different serenity and tranquility, which do not exist in others. said Paul, while the son admitted that today he would hear “what the father wants”.

Also Sofia Castro of Braga and Maria Carvalho of Póvoa do Varzim, in their 20s, repeat their presence at the event, in addition to other festivals, giving a certain peculiarity to the oldest festival in the country.

“We have seen the three days, we like to be here, the atmosphere is different and funny, we do what we want, this festival is smaller, there are fewer people. and The Pretenders.

The festival continues on Friday with names such as Incubus, Editors and GNR, while on Saturday, DUS, John Cale, James, Crystal Fighters and Portuguese Luis Severo will close the 2018 edition of Vilar de Mouros. 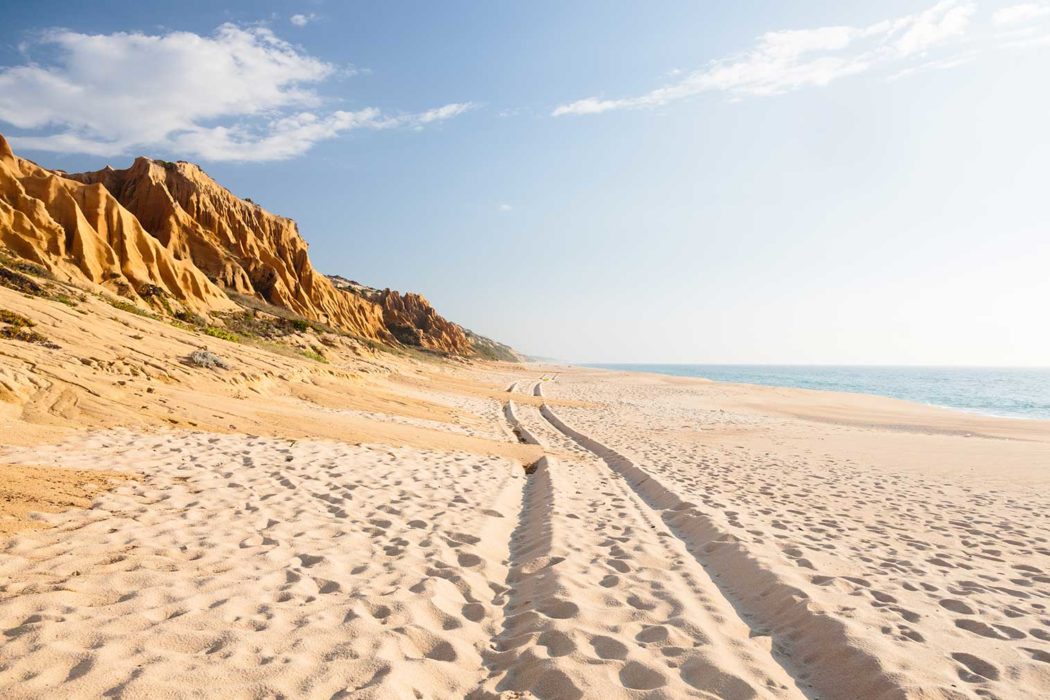 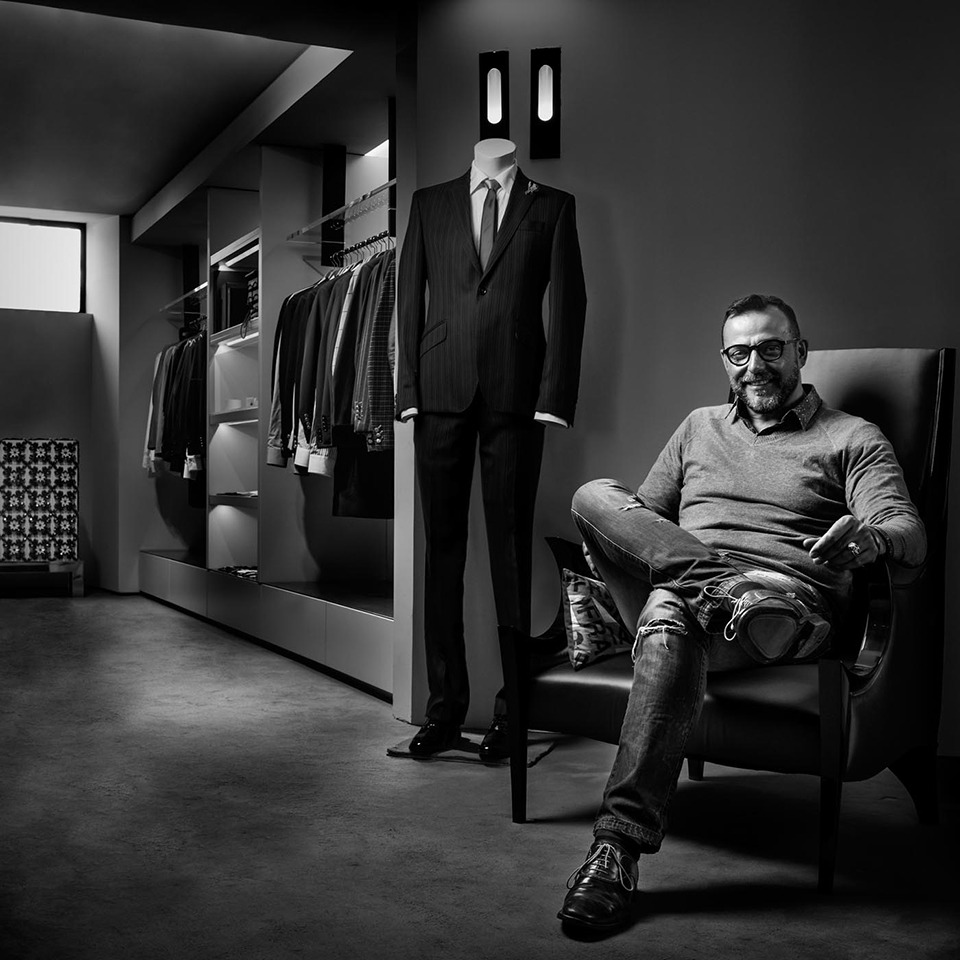 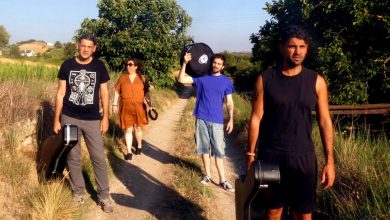 Tanira will be present at the Afonso Lopes Vieira Festival