One of the artists of the moment will ascend to the Portuguese stage this year.

Billie Eilish is only 17 but is already a world-renowned music phenomenon.

The American singer-songwriter will climb to the stage of the Coliseum in Lisbon on September 4 to toast fans with the themes of her debut album, ‘When We All Fall Asleep, Where Do We Go?’ To be released the 29 of March.

Despite the young age, Billie Eilish is already a phenomenon of the streaming – signal of the change of the times in which the musical success is mediated by the number of physical albums sold.

Their first single, ‘Ocean Eyes’, had more than 200 million streamings on Spotify, while their first EP, ‘don’t smile at me’, has more than 750 million broadcasts.

Tickets will go on sale from tomorrow and will have a single price of 26 euros. 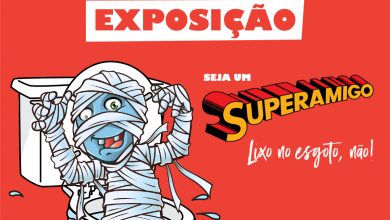 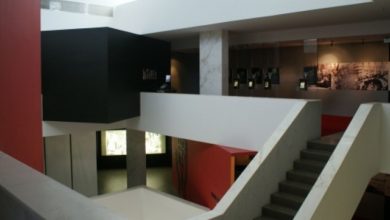