Biogen, a pioneering biotechnological company in Neurosciences, with the aim of contributing to a better knowledge of the population about Spinal Muscular Atrophy (SMA), presents ‘Together in SMA’, the only informative website in Portuguese whose mission is to help people to face the challenges of this disease.

On the importance of developing this initiative, Anabela Fernandes, Director General of Biogen in Portugal, explains that “the company is committed to supporting patients with Spinal Muscular Atrophy and their caregivers, both by providing educational materials and resources about the disease, the its current clinical guidelines and the care options available, whether by facilitating the dialogue with doctors, the latter being a relevant factor for the development of a care plan that best suits the person and his family ”.

“Through the ‘Together in SMA’ website, anyone can find information about the disease (its origin, symptoms and the explanation of its genetic and medical diagnosis), the main multidisciplinary care guidelines (for example, how caregivers can prepare their home to receive the person with SMA), as well as a set of contacts from scientific, medical and patient associations that work in this area and that can be useful for families ”, concludes the Director General.

For Joaquim Brites, president of the Portuguese Neuromuscular Association, the highlight of this informative website is the relevance of the contents: “With a balanced scientific component and accessible to most people looking for a first approach to SMA, it is easy to find many of the answers that are at the moment of diagnosis ”. The president of the association also points out “the graphic aspect, always important for those looking for information of this nature, and the possibility of choosing the language in which one intends to visit the world of Spinal Muscular Atrophy”.

Spinal Muscular Atrophy is a rare genetic neuromuscular disease characterized by the loss of motor neurons in the spinal cord, which results in progressive muscle weakness and atrophy, as the muscles no longer receive signals from the Central Nervous System. Symptoms can include progressive muscle weakness, flabbiness and loss of muscle mass (atrophy), with muscle weakness being generally the same on both sides of the body. *1
This disease is divided into four types: SMA type I, the most severe form of the disease (representing 60% of all cases), which is diagnosed frequently during the first 6 months of the child’s life, who is unable to sit; type II SMA, diagnosed between 7 and 18 months, and characterized by the child’s inability to walk and difficulty sitting without support; type III SMA, which is diagnosed after 18 months of age, and in which affected people lose mobility as they grow; and SMA type IV, which is quite rare, and presents as a slight motor deficiency seen in adulthood (symptoms can begin as early as 18 years, although most cases occur after 35 years).

WhatsApp had record number of calls during the New Year 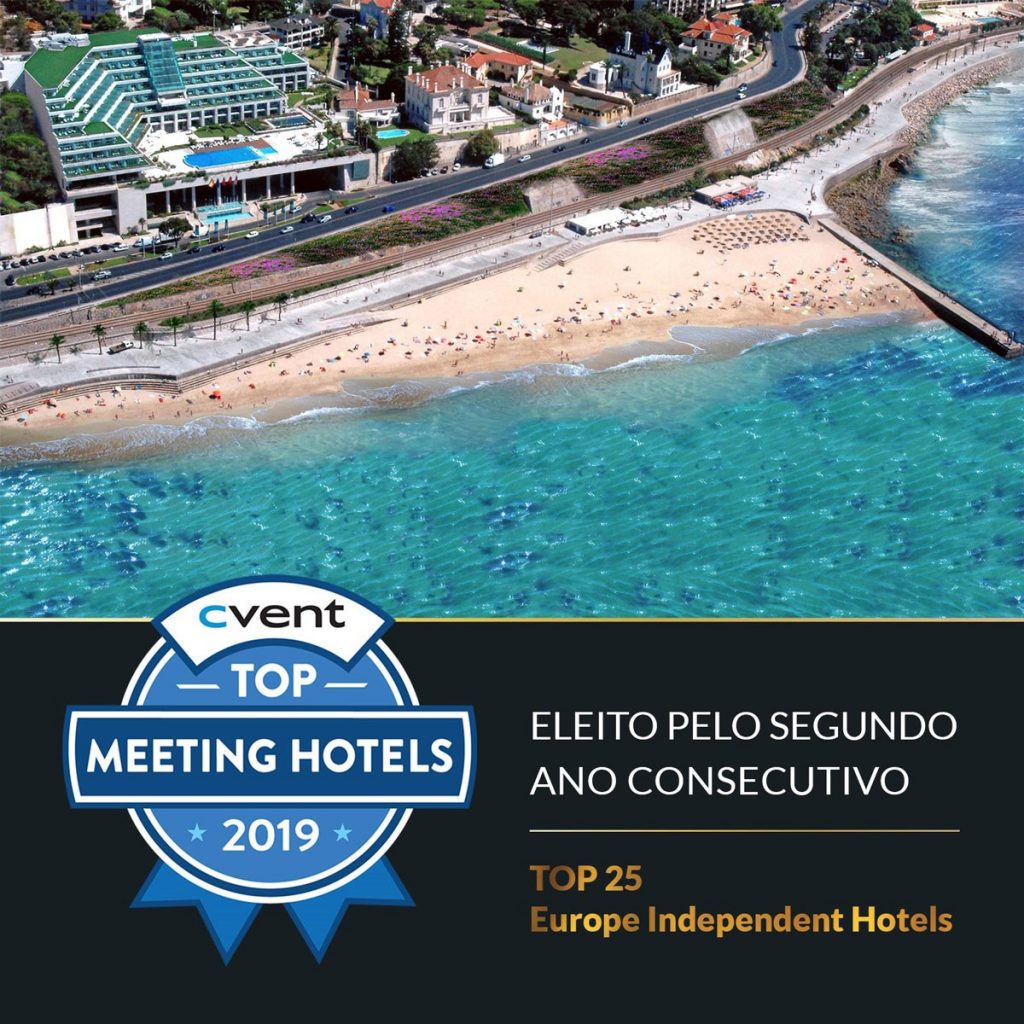