The Portuguese film ‘A Herdade’, by Tiago Guedes, was today distinguished with the Bisato d’Oro Award for Best Achievement, awarded by an independent critics jury present at the Venice Film Festival.

This is a parallel award to the official Venice Festival awards, awarded by an independent jury chaired by Paolo De Cesare, also distinguished from the awards of the International Federation of Film Critics (Fipresci).

‘A Herdade’, which entered the official competition of the festival – the oldest in Europe – is starring Albano Jerónimo and Sandra Faleiro, and is produced by Paulo Branco. 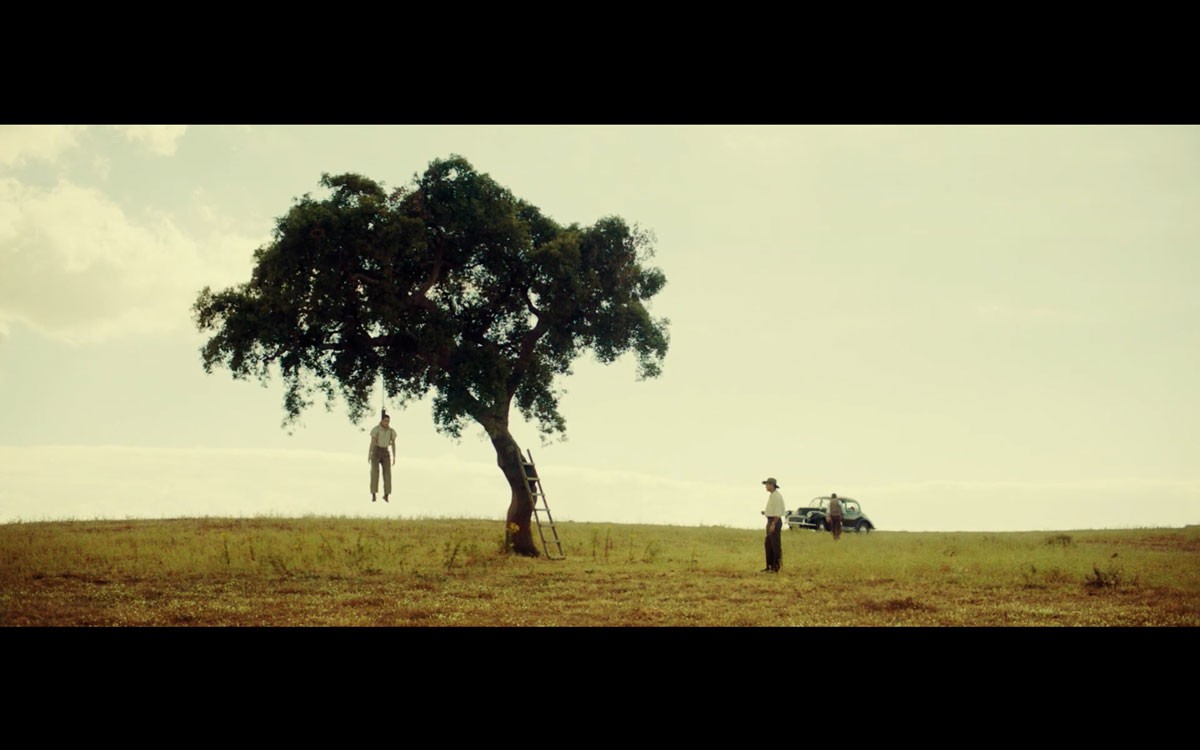 For the jury of the Bisato d’Oro Prize (Golden Eel), the Portuguese film, “although more intimate and less spectacular, is reminiscent of Bertolucci’s’ Novecento ‘, concluding that’ history is a piece of life, a time spent with characters who become our companions on a precious journey. ”

The feature film tells the story of a family owner of a landed property, and at the same time traces “the portrait of the historical, political, social and financial life of Portugal, from the 1940s, through the revolution of 25 April and until today, “according to the blurb.

‘Herdade’ is also confirmed to compete at the Toronto festival, and will hit Portuguese theaters on September 19. 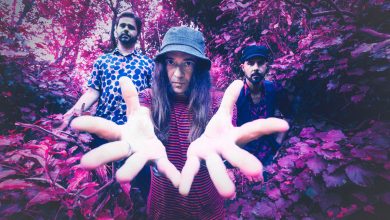 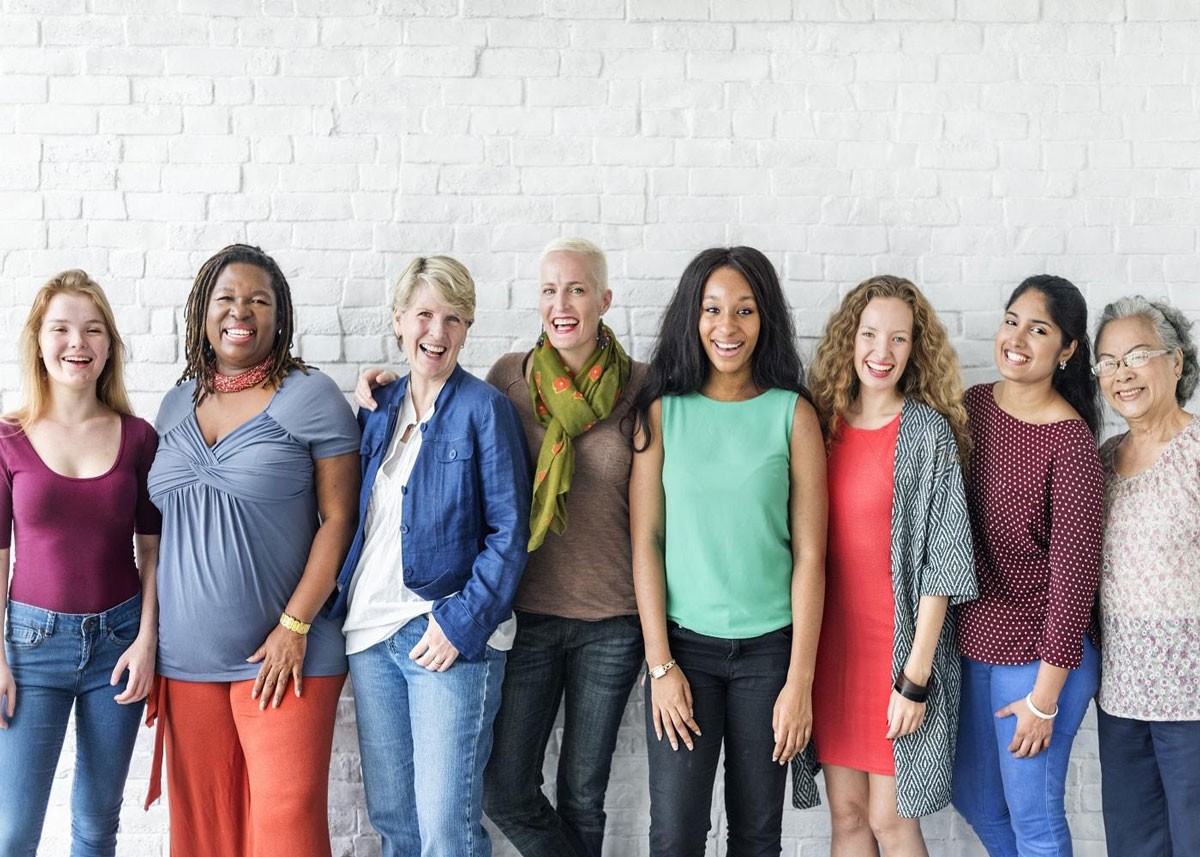