The song is the first new material since the edition of “Tempest”, in 2012. Dylan’s latest album dates back to 2017, entitled “Triplicate” – first triple career album, it has 30 versions of North American music classics.

In recent years, the musician has also been publishing albums with live recordings of various concerts. In 2016, he was awarded the Nobel Prize for Literature for “creating new forms of poetic expression, within the framework of the great tradition of American music”.

Bob Dylan has an extensive discography, which includes studio CDs and live recorded discs, such as “Bringing It All Back Home”, “Highway 61 Revisited”, “Blonde on Blonde”, “John Wesley Harding”, “Blood on the Tracks ”,“ Desire ”,“ Infidels ”,“ Time Out of Mind ”and“ Fallen Angels ”.

U2 confirms donation of €10 million to fight the new coronavirus 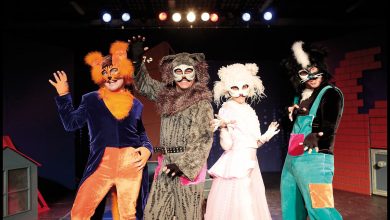