It is necessary to go back to the summer of 2019 to see so many people together. The Cidade de Coimbra stadium was full to see what is perhaps the greatest tenor today, the Italian Andrea Bocelli, for another concert of his “Believe World Tour”.

The tenor was accompanied on stage by the Orquestra Filarmónica das Beiras, the Coro dos Antigos Orfeonistas de Coimbra, the Mixed Choir of the University of Coimbra and the Coimbra Vocal.

Bocelli sang and marvelled with interpretations of songs by great composers, Verdi, Hoffenbach, Puccini, Piazolla e Sartori, among many others.

Together they enchanted the thousands of people who, on a cold and very rainy night, left the house to watch the concert and listen to “Vicino a Te”, “O Soave Fanciulla”, “Brindisi”, “Canto Della Terra” and “Con Te Partirò”.

The theme “Avé Maria” was written by Andrea Bocelli himself, who says “in times of pandemic I felt the need to write this song”.

The second guests of the night were Carisma, a guitar duo, composed by guitarists Magdalena Kaltcheva and Carlo Corrieri, performing the song “Libertango”. It was amazing to hear the mastery with which they both pluck the guitar strings.

Andrea Bocelli’s third guest was our Mariza with “Ó Gente da Minha Terra” and with the tenor they sang “Besame Mucho”. Mariza was accompanied by Luís Guerreiro on Portuguese guitar, Philipe Ferreira on fado guitar.

A word to the excellent performances of the Orquestra Filarmónica das Beiras, the Choir of the Former Orpheonists of Coimbra, the Mixed Choir of the University of Coimbra and the Coimbra Vocal, which had conductor Carlo Bernini directing them. 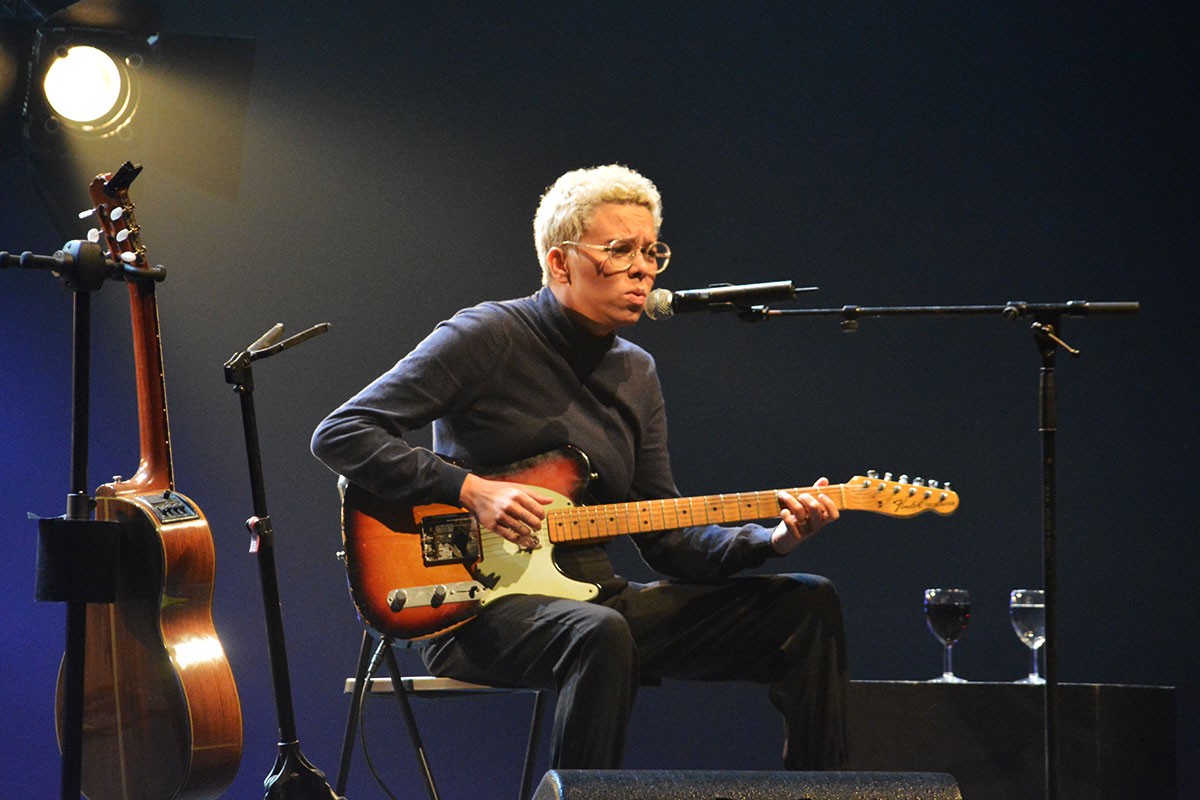