Bruno Fernandes scored the only goal in the derby this Wednesday and changed the history of this tie. Sporting return to Jamor after the previous season lost in the final with Aves.

Sporting is in the final of the Portuguese Cup. The Lions received and won rivals Benfica (1-0) on Wednesday, giving the return to the tie at the same time that they secured a place in the final of Jamor that will be played with FC Porto.

A Bruno Fernandes goal in the 75th minute changed the direction of a tie that before tonight’s match was favourable to Benfica.

Bruno Fernandes is really the decisive player of this tie, since in addition to the goal in Alvalade also scored at the Estádio da Luz.

The high-intensity game in Alvalade with Sporting to enter more pressing. The Lions had to run behind the tie and tried to pressure rival Benfica from the first moment of construction. At 13 minutes chance in the game for Gabriel and Benfica. The Brazilian midfielder hit Raphinha and was very complaining of his left knee.

Bruno Lage was forced to move and put Gedson Fernandes on the pitch. The clock ticked and the game settled. The eagles perceived the position of the lions and tried to exploit the speed of Rafa and the unpredictability of John Félix.

It was from the feet of the young Portuguese forward that the best opportunities of the incarnates were born. In the first did not give the best follow-up to the play and in the second served almost perfectly to teammate Seferovic.

However, Borja prevented the Swiss from finishing. On the side of Sporting, Bruno Fernandes was the master of the set of Keizer, but it was Luiz Phellype to carry out the most dangerous shot. In the 29th minute, the Brazilian forward who had scored in Chaves fired a bomb that by little did not beat Svilar.

Despite the opportunities created, the null remained intact until the interval.

In the second half, the game continued to be the same, but Bruno Fernandes wasted no time in scaring Svilar. First on a free kick that only the crossbar prevented from being a goal. To the second, the captain of Sporting made the same goal. It was the 75th minute when the talented Portuguese midfielder took advantage of a Grimaldo error to deliver an absolutely resounding shot that left Svilar without reaction.

Bruno Lage even tried to react and get the equalizer, launching Adel Taarabt for the game. However, the weather was not on the side of the Eagles and Sporting held the result (and the place in the final) until the end of the 90 minutes.

Moment of the game: The great games are solved with the inspiration of the great players. Bruno Fernandes is the greatest figure of Sporting and Benfica was warned of what the Portuguese could do. Still, the Eagles could not avoid the ‘bomb’ that changed the tie and put Sporting again at Jamor. 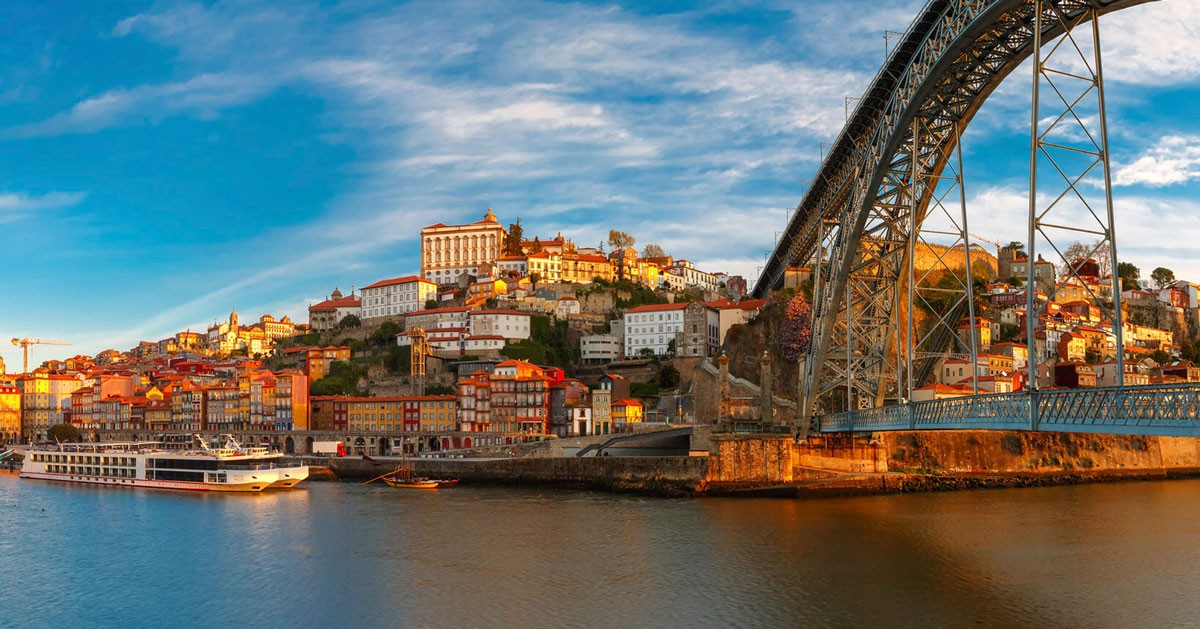 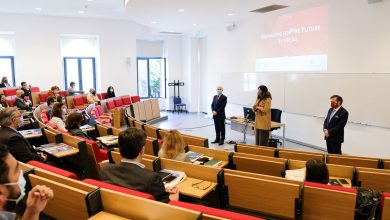