The professor and philosopher Eduardo Lourenço will be honoured in the next edition of the Fair of the Book of Porto, having as commissioner the screenwriter Nuno Artur da Silva, released today the City Hall.

An example published in the portal of the municipality, the essay and the winner of the Pessoa award in 2011, which turns 96 in May, is characterized as one of the most important names in the Portuguese world, which is the selection in Portuguese, Brazilian, German universities and French, while maintaining the literature between literary criticism and essay writing.

Porto Book Fair, which will take place between 06 and 22 September, will thus return to the Gardens of the Crystal Palace for another edition.

The same text recorded with Eduardo Lourenço was linked to Porto “from a very early age“, having passed “the main years of life in the city“.

That is why, according to the work of Anabela Mota Ribeiro, the most ancient memories of the world and the life of the city of Porto, where he lived the childhood times that marked forever in an indelible way: The first images which are of the life of the fog, of the factories, of the fog that they threw like chimneys’, adds the text.

The tribute will be outlined by the screenwriter and former administrator of RTP Nuno Artur Silva.

Yann Tiersen presents new album 'All' in September in Portugal 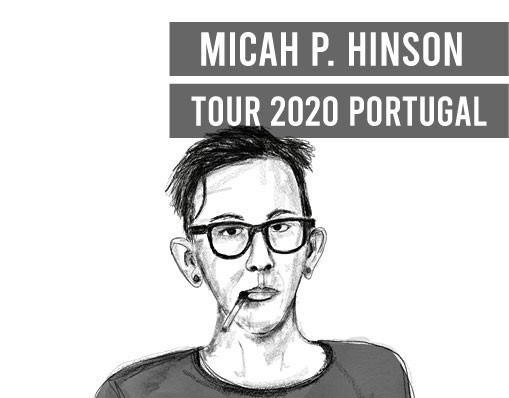 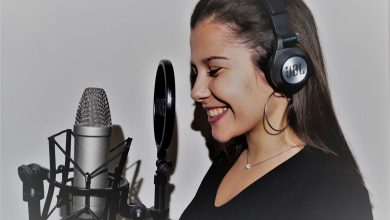 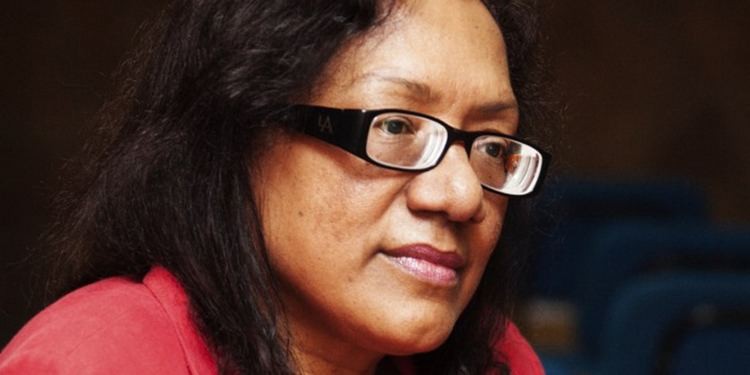