Books of the Convento da Arrábida are shown for the first time to the public, along with religious sculptures and liturgical tools, at the exhibition that opens Thursday at the Museu do Oriente in Lisbon.

The exhibition entitled “Looks about the Bookstore of the Arrábida Convent” presents 36 works, dating from 1507 to 1860, reflecting a “diversity of knowledge contained in the Franciscan Bookstore”, founded in 1542 by Friar Martinho de Santa Maria.

In the exhibition will be exhibited for the first time such works as the “Treaty of Prayer and Devotion of St. Peter of Alcantara”, 1739, or the writings dating from 1609 of St. Bonaventure, theologian and scholastic philosopher who lived between 1221 and 1274, and who was superior general of the Franciscans.

Among the books on display are “unique copies, such as a fully handwritten copy of Inácio Vieira’s” Trio de Palmira “(18th century), with an illustrated scroll of the signs of the zodiac, or the” Spiritual Garden “by Frei Pedro of Santo António (1632), which, in addition to being a fundamental work of Franciscan thought, has the particularity of being dedicated to Our Lady of Arrábida, which is represented in an engraving in a seated position and crowned by a sun ray, an extremely rare iconography ” , according to a statement from the Museum.

In the exhibition, “there are more unexpected and unpublished titles in Portugal, such as Anders Retzius on Botany, 1789, or Martino Martini’s ‘History of China’ (1658),” according to the same source.

This exhibition is part of the program of celebrations for the 30th anniversary of the creation of the Oriente Foundation, the current owner of the Arrábida Convent and its library, which includes works from the beginning of the 16th century until the 20th century.

The Library of the Convent of Arrábida “was a real library of study and deepening of transdisciplinary knowledge, as evidenced by the marks of use and handwritten annotations of its books, as well as the existence of prohibited books, with marks of censorship like cuts of pages and shaved “Says the Museum of the East.

“In it coexisted works of the holy priests, of dogmatic and moral theology, of Greek and Latin philosophers and historians, medieval mystics, national and foreign humanists, with scientific, military and botanical texts,” he added.

According to the same source the librarian collection consists of 2865 volumes, and “remained unknown of the general public until the present time”.

The estate was, however, fully inventoried in the online catalog of the Documentation Center António Alçada Baptista.

Previous to the construction of the convent, situated at the highest altitude of the Arrábida mountain range, in Setúbal, there existed the hermitage of Memory, which was a place of devotion and pilgrimages, and where, for two years, lived in cells excavated in rocks. the first four arrábidos friars, Martinho de Santa Maria, Diogo de Lisboa, Francisco Pedraita and São Pedro de Alcântara, one of the saints to whom the gift of levitation was attributed, according to documents from the 16th century.

In 1834, the Portuguese Government extinguished the religious orders and ordered the closure of all male convents and the expulsion of the friars, with the Convent of Arrábida and its chapels and cells being pillaged.

In 1990, Fundação Oriente acquired the convent and surrounding area, for a total of 25 hectares.

things to do
33 mins ago 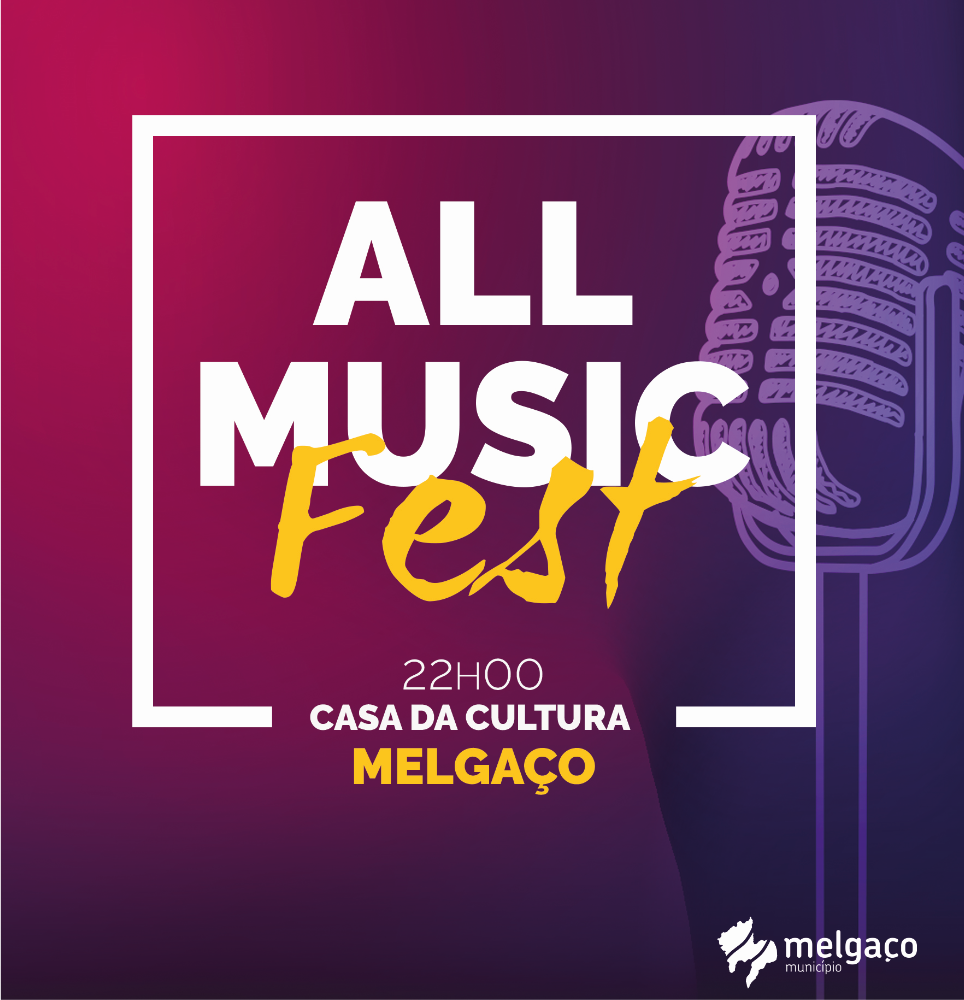 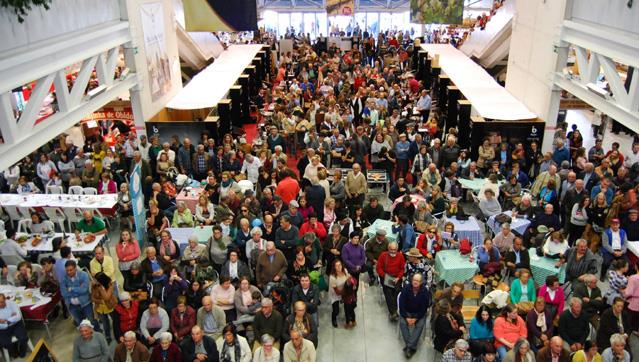 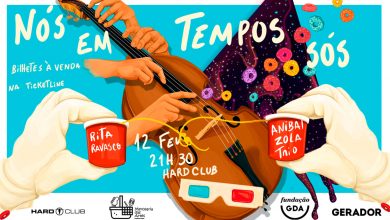