About 30,000 people from 147 nationalities are expected at the Boom Festival, which starts on Sunday (July 22) in Idanha-a-Nova, and continues until July 29, with the guest country being Costa Rica .

“The Boom Festival is one of the main assets of Idanha-a-Nova as a City of Music within UNESCO’s Creative Cities Network. It has made an essential contribution to the success of the municipality’s development strategy, for all the value it creates in the region, directly and indirectly”, said the mayor of Idanha-a-Nova, Armindo Jacinto.

Costa Rica is the guest country of this edition.

The biennial independent culture event that has been taking place on the full moon in July or August since 1997 is already an international reference and has a huge social, economic and cultural impact in this region of the interior of the country, with 80% of festivals are local and a large part of them are organic producers.

“In 2018, Idanha-a-Nova became the first Portuguese Bio Region to join the International Network of Bio-Regions. The dynamization of organic farming and the supply of ecological products and services (…) are areas where the Boom Festival is an internationally renowned flag and often works as a reference for projects that focus on sustainability practices”, says Armindo Jacinto.

The promotion of environmental sustainability is one of the main pillars of the United Nations Music & Environment Stakeholder initiative since 2010, at the invitation of the United Nations Environment Program, and distinguished in 2008, 2010, 2012, 2014 and 2016, with the “Outstanding Greener Festival Award”, the most important world award of sustainable events awarded by “A Greener Festival”. 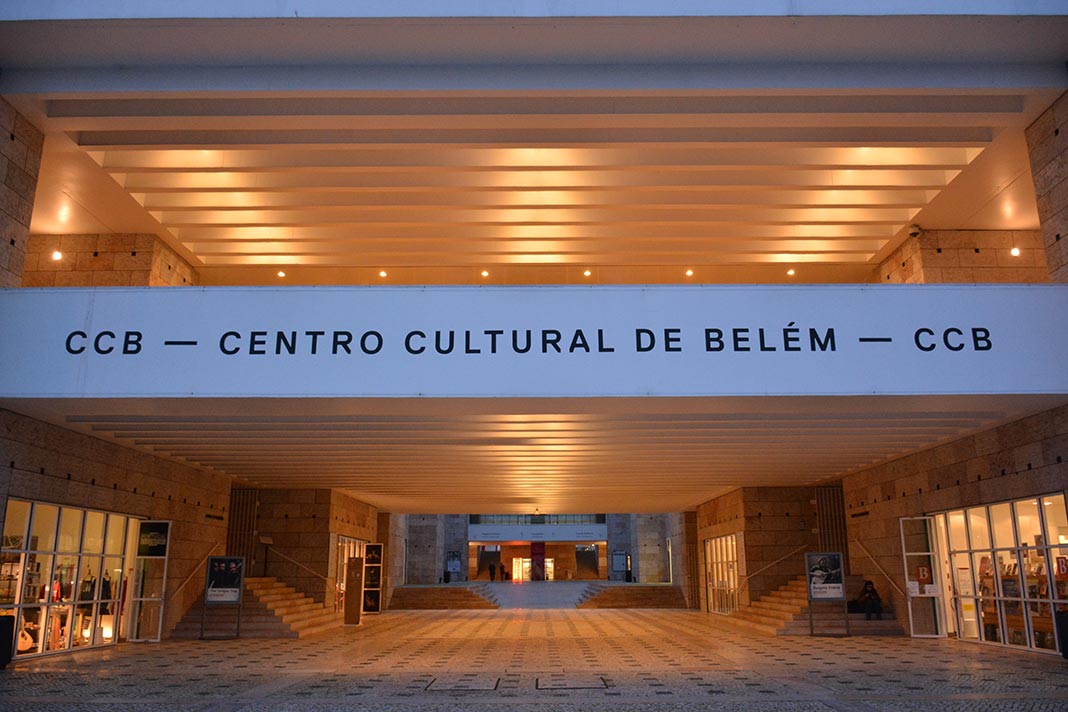 Jazz Festival in September at CCB can be seen online 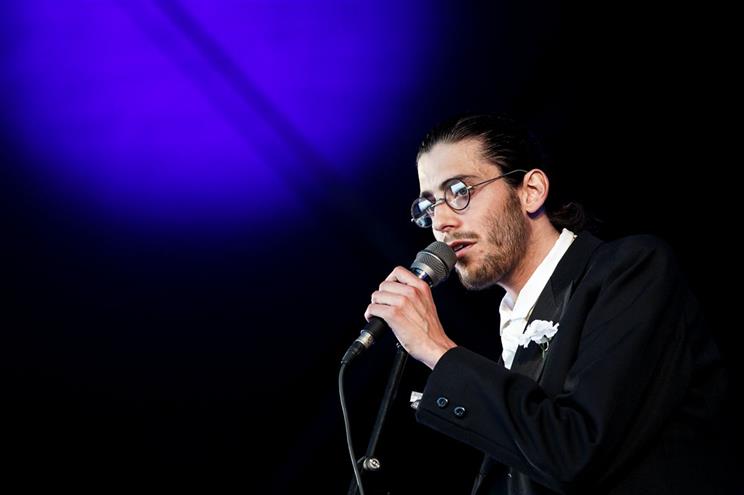