In an unprecedented concert at Casino Estoril, the Ukrainian band Boombox takes the stage of Salão Preto e Prata to perform the best hits of their career. Ukrainian pop and rock music will thus be highlighted on December 8th, starting at 8 pm.

Boombox was formed in 2004 by singer Andriy Khlyvnyuk and guitarist Andriy “Fly” Samoylo. Their music is predominantly in Ukrainian, with albums and singles including some songs in Russian and English. They recorded their first album (Melomania) in just 19 hours, having been released in April 2005.

The band has performed in cities across Ukraine including Lviv, Odesa, Kovel, Uzhhorod and most recently in early 2022 in Kyiv. They also performed in other European countries, as well as in the USA and Canada. In 2015, they performed a ten-year anniversary tour of North America.

After the Russian annexation of Crimea in 2014, the band stopped performing in Russia. Last February, when Russia invaded Ukraine, the band postponed a North American tour and all members joined the Ukrainian Territorial Defense Forces. 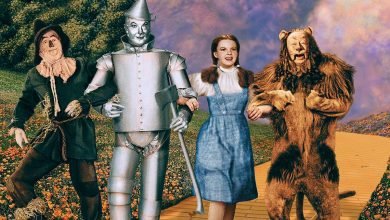 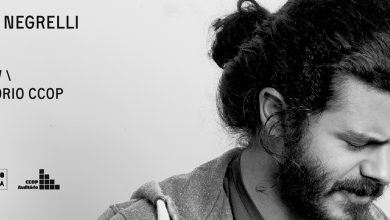 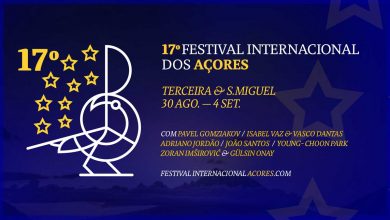