The President of the Republic today appointed the International Iberian Nanotechnology Laboratory (INL), located in Braga, as a “great scientific and innovation actor”, attributing the institution’s “achievements” to the capacity of “anticipation, cooperation and openness”. 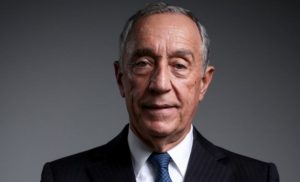 “Although INL celebrates ten years, it seems that it is much more, given the many achievements and how fast it has become a great scientific and innovation actor, in Portugal, in the Iberian Peninsula, and internationally”, reads the message sent by Marcelo Rebelo de Sousa to that institution in connection with the celebration of a decade of INL’s existence, which has been marked today.

According to the head of state, “the success” of INL was possible due to four main characteristics: “Anticipation. INL was the first nanotechnologies in the world, an area that was quite new and unknown for some decades, but has become a presence in many ways in industry and in our daily lives. INL shows how important it is to anticipate the future and to prepare ourselves in a time of rapid and rapid change, “he says.

Secondly, Marcelo Rebelo de Sousa refers to cooperation: “This dimension was also present from the outset in INL, to begin with, due to the fact that it represents the convergence of two large countries: Portugal and Spain. enormous diversity of knowledge, experiences, nationalities and interests, “he explains.

Cooperation, according to the professor, was also reflected in the “great cooperation with the region, with companies, contributing to better solutions from the technological, environmental and economic point of view”.

The opening is the third point, referring to the President of the Republic who “from the beginning, has been an INL brand, establishing connections between very different people, different cultures, civilizations, perspectives, industry and academia, high technology sectors and more open to developing a partnership with all of them by proposing new and sometimes original solutions. ”

Finally, Marcelo Rebelo de Sousa points out the service: “This is an institution that aims to serve the community. The scientific community, but much more than that, local and regional communities, not being an enclave that could be located in anywhere, being instead involved with the needs and aspirations of the community in which they are located, “he develops.

Located next to the University of Minho’s Gualtar Campus, INL is dedicated to research in the field of nanotechnologies, where 230 researchers from around 30 nationalities work. 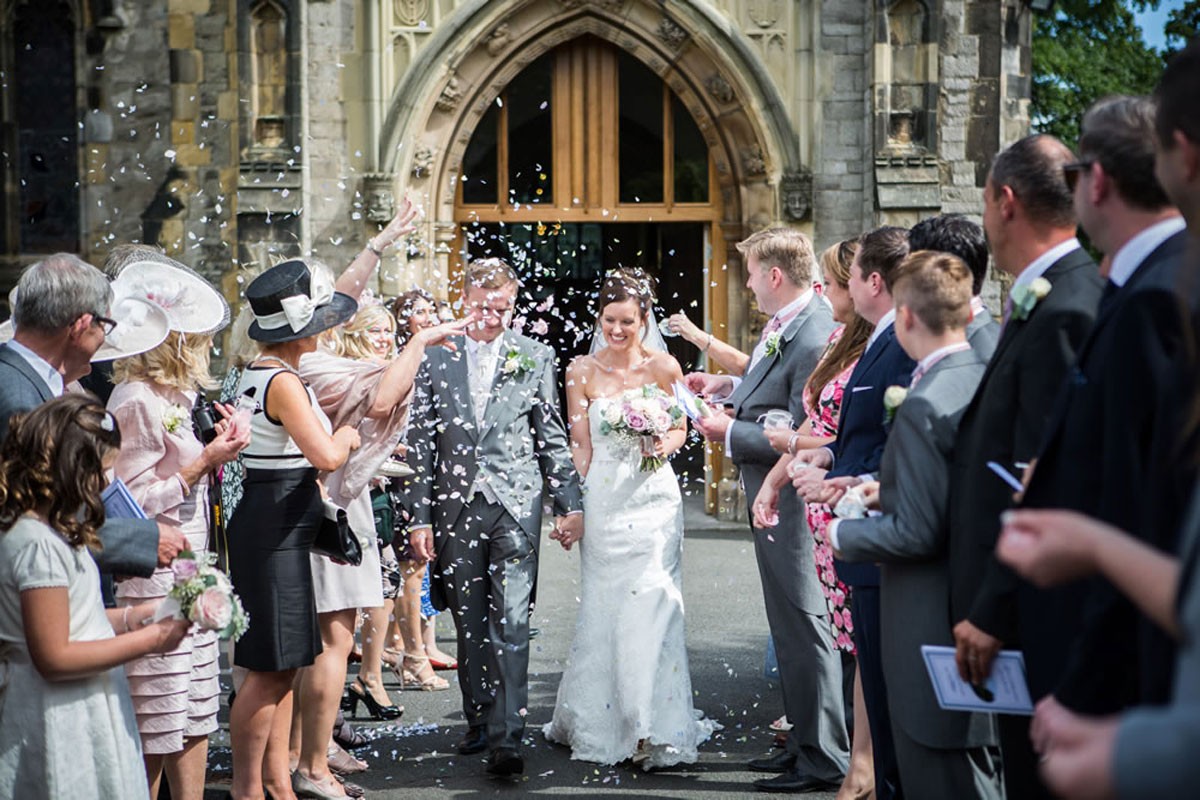 Events drop 53% between March and April compared to 2019