On the 19th and 26th of September, the ATP Challenger Tour returns to the City of Braga with the 3rd edition of the Braga Open, at Clube de Ténis de Braga.

The tournament, organized by the Portuguese Tennis Federation, will bring together some of the best Portuguese tennis players today and other well-known names on the world circuit.

Frederico Silva, Gastão Elias, Nuno Borges (three of the four players that represent the National Team this week, in the tie for the Davis Cup between Portugal and Romania) and João Domingues have confirmed their presence in a tournament that, until today, has only crowned champions “of house” – Pedro Sousa in 2018 and João Domingues in 2019.

On the international scene, the Braga Open presents in this return, after a year of absence due to the pandemic caused by Covid-19, prominent names such as the Brazilian Thiago Monteiro (92nd ATP), the Japanese Taro Daniel (112th) and Frenchman Hugo Gaston (118th), who only in 2021 has played three finals on the ATP Challenger Tour and one on the ATP circuit.

If you don’t have the opportunity to be present at the Braga Tennis Club, you can follow all the matches live on the website www.bragaopen.pt. 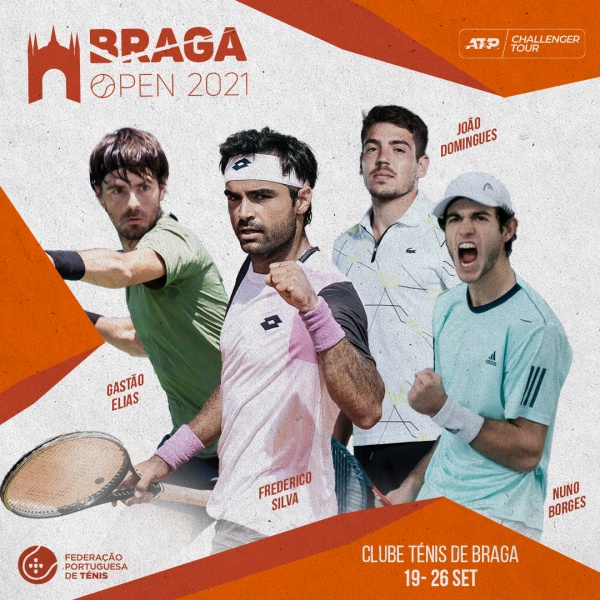 Benfica ties with Dynamo for the Champions League (1-1) 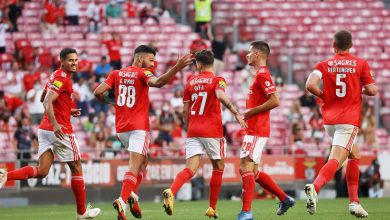 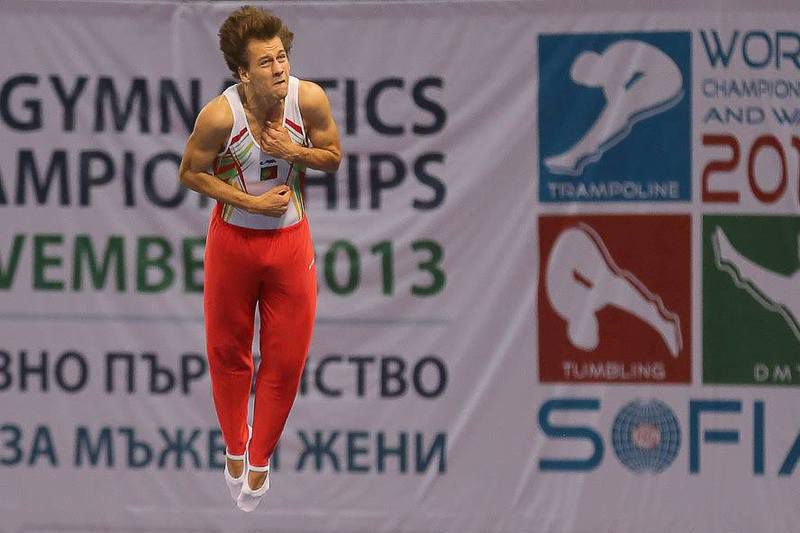