Sporting hosted Braga for the 19th round of the I Liga and lost points again and is 6 points behind the leader FC Porto.

Sp. Braga went to Alvalade to beat Sporting, 2-1, for the I Liga, a result that leaves the lions 6 points behind FC Porto, who beat Famalicão 3-0 and thus increased the advantage to the second place.

Sporting was even the first to score by Pedro Gonçalves in the first half, but in the second, Braga turned things around with goals from Wenderson Galeno and Gorby Baptiste.

Stereossauro took the “Bairro da Ponte” to the CCB 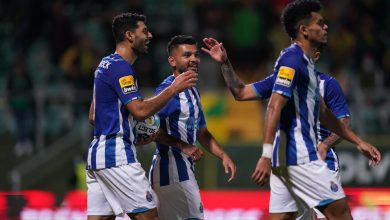