The tourist promotion film “Bragança. Naturally!”, produced in the midst of a pandemic by the Municipality of Bragança, directed by Marco Neiva and whose main protagonist is Brigantine André Costa, won five awards at Finisterra – Arrábida Film Art & Tourism Festival, which this year celebrates its 10th edition. 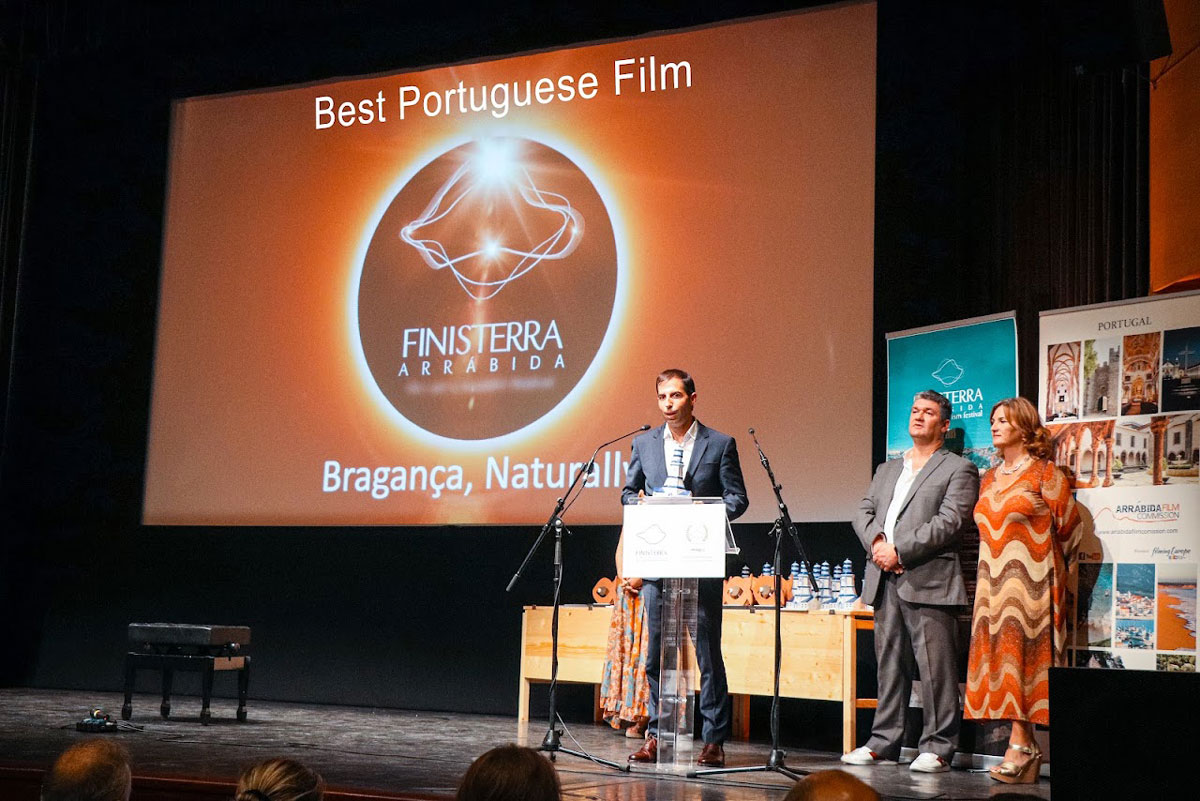 Miguel Abrunhosa, City Councilor of Bragança, was present at the awards ceremony, and highlighted «the attractiveness and growing demand for the Bragança destination, a place where we create memories that last forever.» He also highlighted the importance of the participation and involvement of the Brigantine community (about 200 people) during the recording of this film.

In total, there were more than 160 films in competition for this Tourism Film Festival, of which 41 were Portuguese. 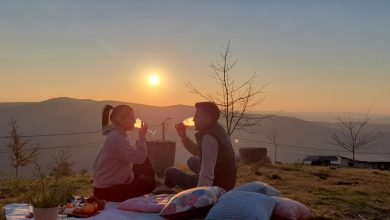 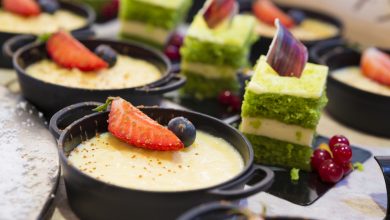 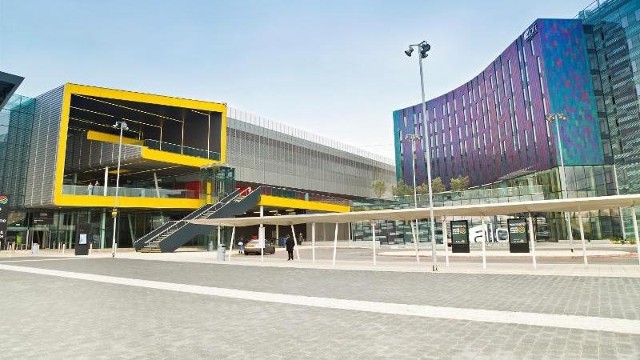 Portugal will be at World Travel Market 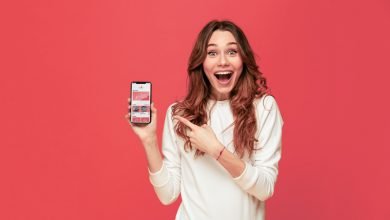