At the Latin Grammy Awards that took place in Las Vegas, dominated by Brazilian artists, in the categories dedicated to the Portuguese language, according to the organization.

Tiago Iorc, Brazilian singer and songwriter, received the Grammy for ‘Best Song in Portuguese Language’ with the theme ‘Deconstruction’, which competed with Portuguese music Mário Laginha and João Monge, ‘No words’.

In the category of ‘Best Portuguese Rock or Alternative Music Album’ won the band Baianasystem with ‘O Futuro No Delay’, while Delino Marçal received the award for ‘Best Christian Music Album in Portuguese’ with ‘Guard My Heart’.

And the winner is ... Rosalía 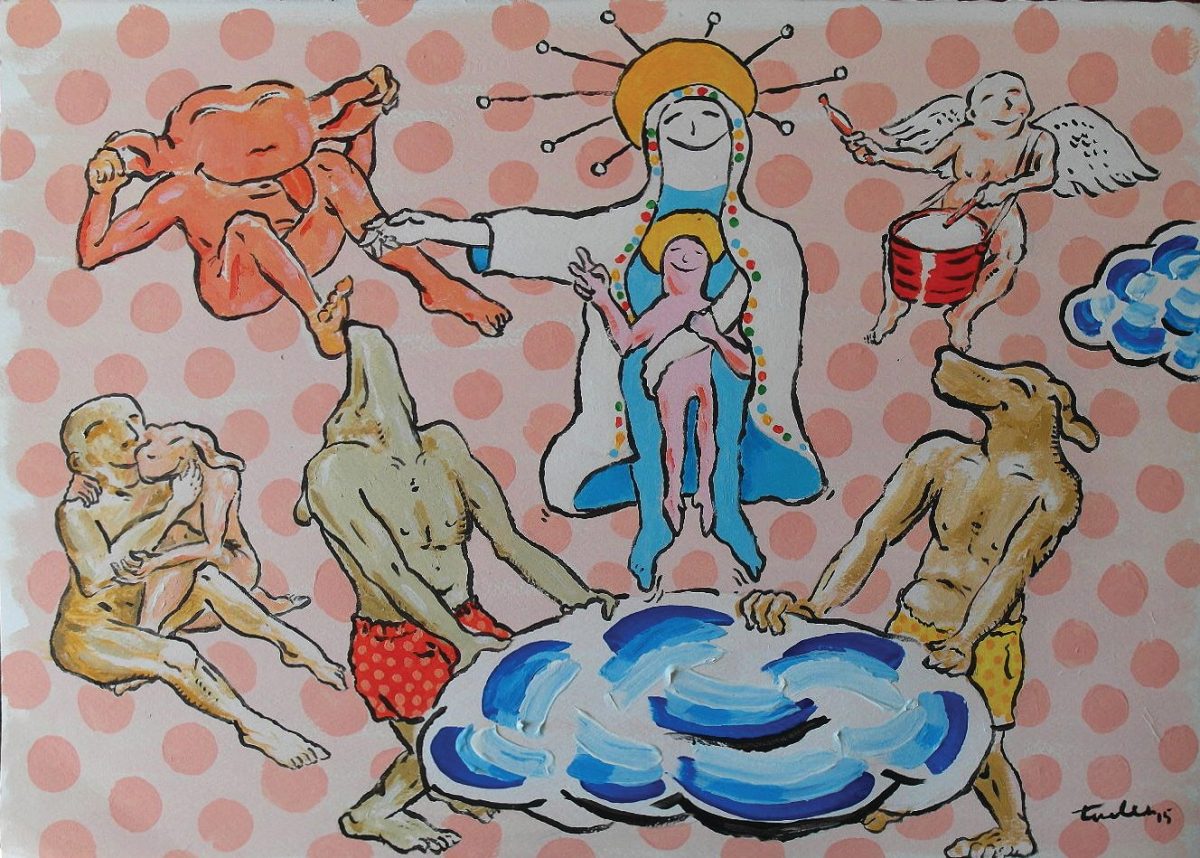