Bruno Fernandes is one of the three most influential players in the Premier League to date. The midfielder was involved in 66 percent of Manchester United’s goals in the competition: five goals and three assists. The red devils have 12 goals scored in seven matches.

In the chapter on the influence on the goals of a team, the leadership is a player from Tottenham, José Mourinho. Harry Kane is having a great start to the season, with seven goals scored in eight assists. The striker was involved in 79 percent of the Spurs’ goals in the competition (the team has scored 19 goals so far).

The second most influential player is Callum Wilson, from Newcastle: the striker has six goals scored and an assist, he who was linked to 70 percent of the goals of the ‘magpies’.

Since joining Manchester United, Bruno Fernandes has participated in 21 Premier League games: he has scored 13 goals and made nine assists.

In addition, he is the player who in the first 10 games away from home in the competition had more participations in goals. This since 1992, the year of the foundation of the Premier League.

The midfielder was involved in 15 red devils’ goals as visitors: he scored 10 goals and made five assists. 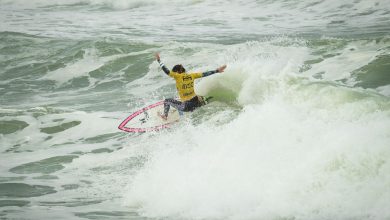 Portugal drops to sixth place in the FIFA ranking