The Qatari group will face North Korea, Iraq or Thailand.

Qatar’s national team secured their fourth-place pass of the AFC U-19 tournament on Wednesday with a 4-0 win over Chinese Taipei.

The match reached the interval at ‘zeros’, but in the second half, Mansour, Umaru and Ali (bis) scored the triumph of the team led by Portuguese Bruno Pinheiro.

With two victories in three games, the Qatari selection ensured the lead of group A with six points, the same as the hosts Indonesia, but with advantage in the direct confrontation.

In the next round, Qatar will have second place in Group B. At the moment, North Korea, Iraq and Thailand are the possible opponents. 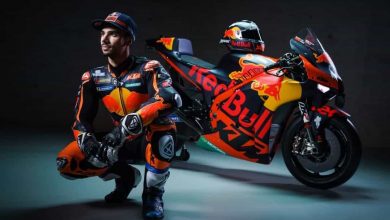 Miguel Oliveira has a new bike, take a look …