In addition to the new album, the project of Budda Power Blues & Maria João will also perform a concert on June 17th, at 21:00, live to the whole world. The album’s official debut is thus worldwide and not just for the national audience.

According to Budda Guedes, “all the songs were composed before the recordings. I did a 5-day retreat in Covilhã to compose the songs and lyrics, then I presented them to the band and together we refined the arrangements“. What about disc recordings? “This second album was entirely recorded in Braga at Mobydick Records studios, in January and March 2020, even before the pandemic. Only my voices were left unrecorded, which ended up being done at home, in full confinement. Nico Guedes and Carl Minnemann still recorded some parts in their respective houses, due to the confinement“, says the composer, vocalist, and guitarist.

Budda Guedes also revealed the main differences between this and the first album. The musician replied, “I think this record reflects the experience accumulated from the tour of the previous record. We know each other better and we know better where each one’s space is. There is even greater complicity in this record, from the moment of composition to execution“.

Blues Experience II will be available on all digital platforms on June 18th. Tickets for the June 17th streaming concert can be purchased here. 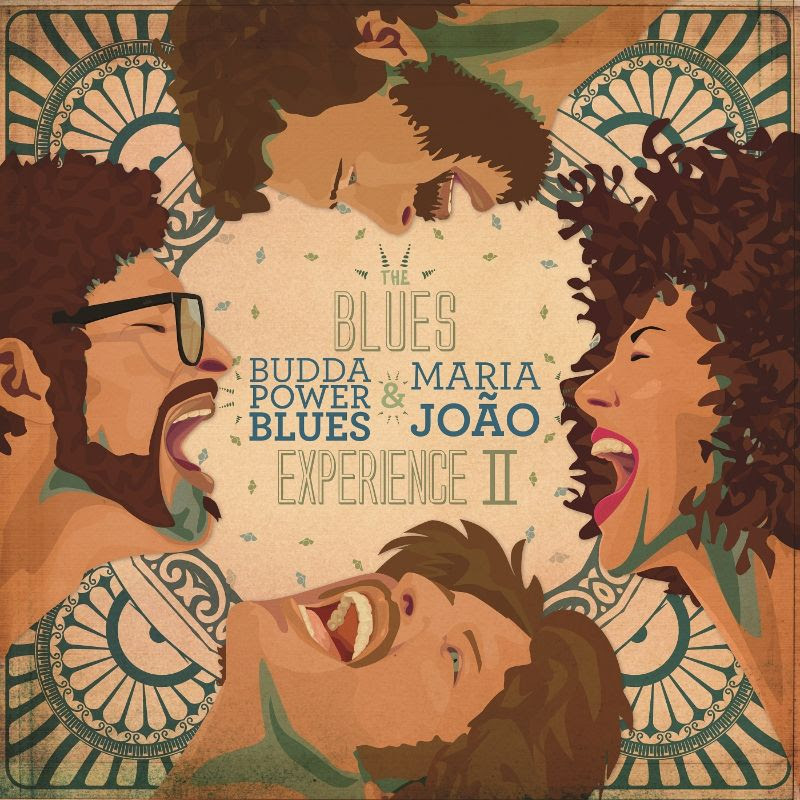 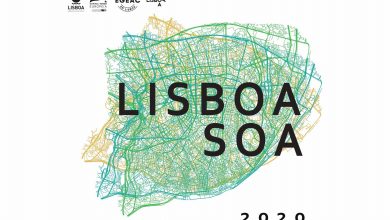 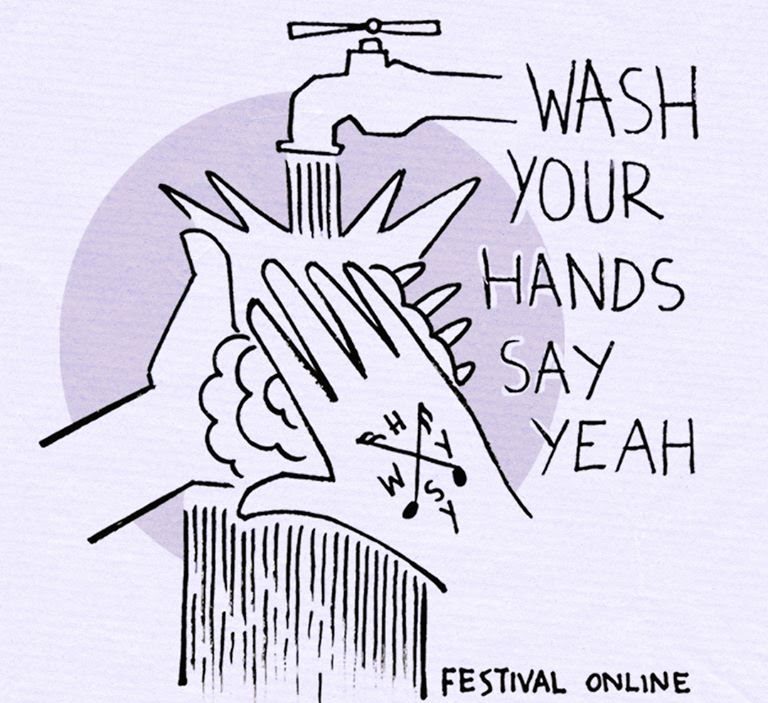