The final result was 65-94 in favor of Egypt, in a game that had periods of equilibrium, but in which the Egyptians were always on top and at the end of the second half showed all their superiority.

After losing in the first game with Morocco, with this defeat, Cape Verde ended its participation in the qualification, despite missing a game with Uganda, which was postponed by FIBA, due to 5 positive cases of covid-19 in the entourage of Uganda.

Afrobasket’2021 will be played in Rwanda. 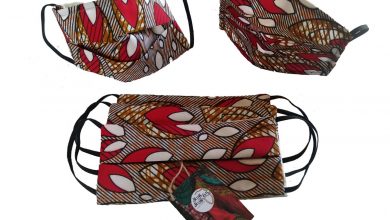 Pedro Sousa in the ‘8th rounds’ of the Buenos Aires ATP