PlayStation announced which two games will be offered in August to PlayStation Plus members, revealing that these are ‘Call of Duty: Modern Warfare 2’ and ‘Fall Guys: Ultimate Knockout’.

‘Call of Duty: Modern Warfare 2’ is an updated version of the game released in 2009 for PlayStation 3, Xbox 360 and PC. If you are a PlayStation Plus member, you can download this game as of this Tuesday, the 28th.

With regard to ‘Fall Guys: Ultimate Knockout’, it promises to become an authentic sensation among online games. The game will officially launch on August 4, and PlayStation Plus subscribers will be able to purchase it for free for the first four weeks. 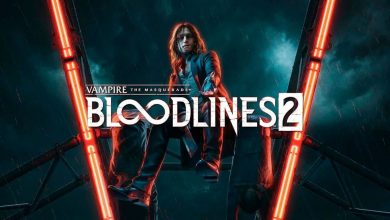 Vampire: The Masquerade – Bloodlines 2 delayed for 2021 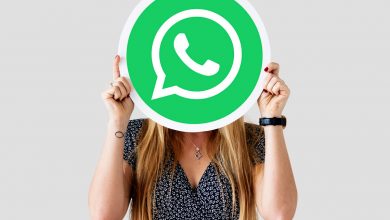 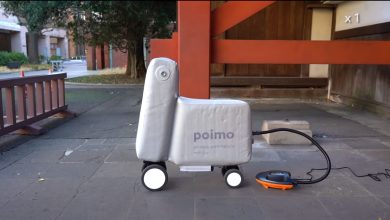 New inflatable e-scooter that fits in a backpack