The two associations keep in close contact in order to reschedule the two games for new dates, which will be announced in due course.

Due to the evolution of the current epidemiological situation of covid-19 in both countries, this evolution and the need to safeguard the health of those involved, led the two federations to have reached an agreement to cancel the two preparation matches scheduled for the 4th and November 5, in the pavilion of the City of Football, in Las Rozas (Madrid).

In Portugal, circulation restrictions were decreed by the Government between 30 October and 3 November and in Spain a state of emergency was declared.

Cyberpunk 2077 has been postponed again 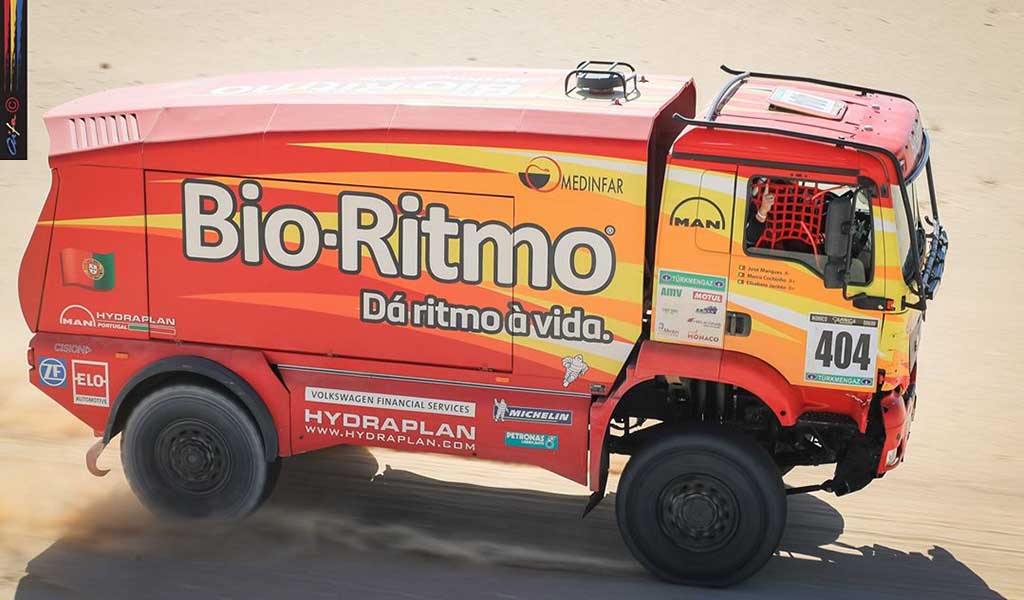 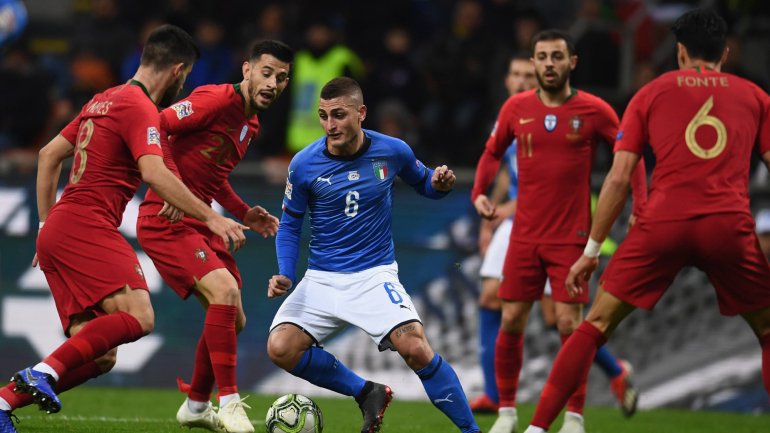 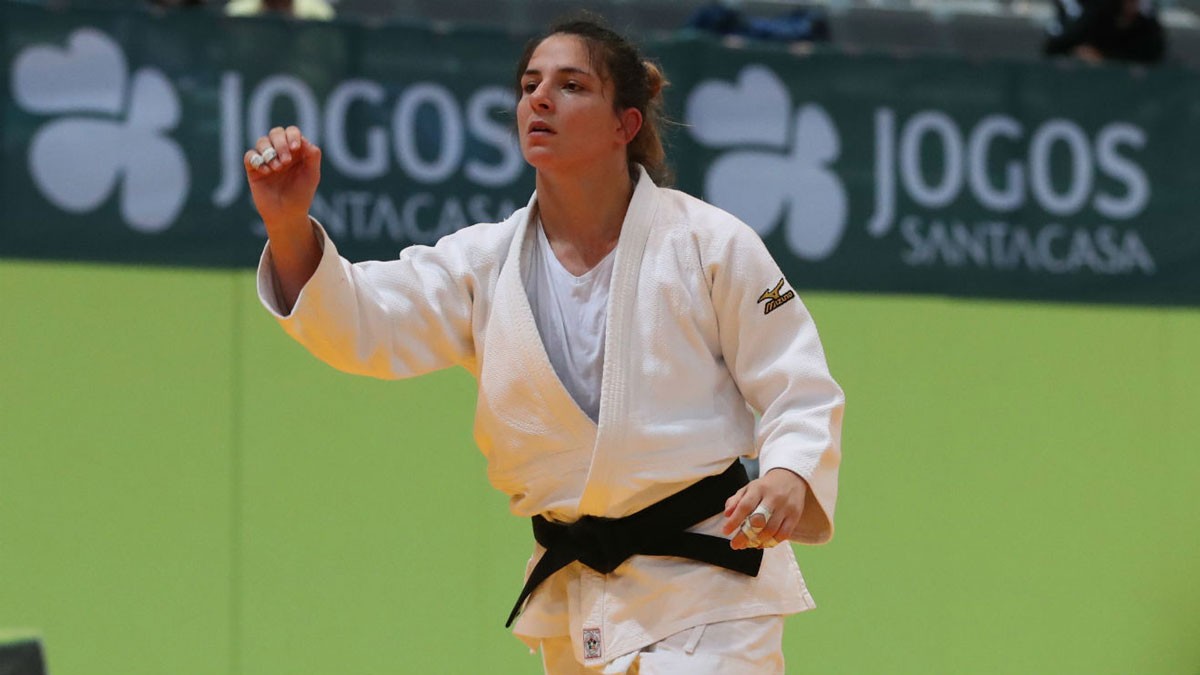