Casino Estoril filled to hear Cante Alentejano and Fado, Cante and Fado that were considered by UNESCO as a Cultural Heritage of Humanity.

Mestre Luís Espinho, Luís Trigacheiro, that is participating in the program The Voice Portugal and Buba Espinho, winner of the Great Night of Fado in 2016, were the service singers, masterfully accompanied by Nuno Chaveiro, considered the new revelation of the Portuguese guitar. There are three wonderful voices, who alternated singing alone or in the chorus and who made suspire of emotion those who, on a wet night, left the house to hear them.

“As Mondadeiras” sung by Luís Trigacheiro made Lounge D crawl. On a perfect night, Portugalex brought two friends, Miguel and João, to honour the city of Beja, we heard the song “Castelo de Beja”.

The sound of the song “Gota de Água (Give me a little drop of water)” ended a beautiful night of Cante Alentejano and Fado.

Another excellent show produced by Casino Estoril, which had free admission, but subject to table reservation, due to the limitations imposed by DGS. 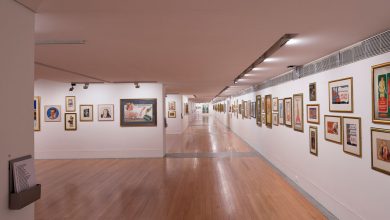 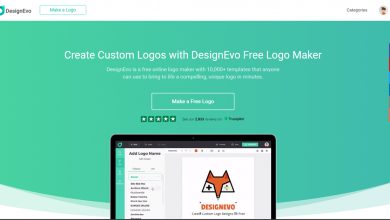