Fafe, known as the Minho Visitor’s Room, is located between the banks of the rivers Vizela and Ferro and is essentially known for its gastronomy, heritage and natural beauty.

The city has become cosmopolitan since the end of the 19th century, when emigrant investors from Brazil returned to Brazil, who decided to invest in the city, with the construction of beautiful and luxurious palaces.

This new urban life came to create what is known as the Fafe of Brazilians, still present today in public squares and gardens, namely the Jardim do Calvário, the Casa da Cultura, where they are currently based at the Migration Museum, the Press Museum the Communities, or the Fafense Club.

But Fafe presents much more than just the city. Around Alto de Morgair, where the municipality reaches an altitude close to 900 meters and the Vizela River is born, a mountain landscape, ancestral, genuine and inspiring opens up.

Very close to this place, in Aboim and Várzea Cova there is one of the largest patches of continuous oak in Europe. The walking routes allow the discovery of these places of unique beauty.

Also to say that this area is particularly known for the most charismatic classifications of the National Rally Championship that during several years passed by Fafe and that returns this year, 2015.

With so many attractions, tourism begins to gain more and more ground in the municipality, namely rural and housing tourism, from which stands out the Pontido tourist village, next to the Queimadela Dam.

Those who pass through Fafe cannot leave without also visiting, for example, the Romanesque Church of Arões, the historic Hydroelectric Power Plant of Santa Rita or as interesting Ruins of Castro de Santo Ovídio. 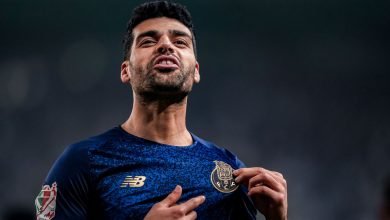 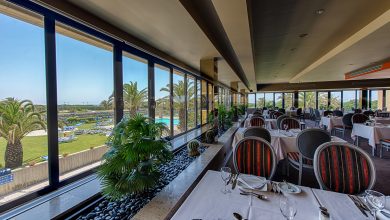