Kady Araújo is one of the candidates for the Festival da Canção 2020, interpreting the theme “Diz Só” by Dino D`Santiago and Kalaf Epalanga.

Daughter of Terezinha Araújo, singer of Simentera alongside Tété Alhinho and Mário Lúcio, born in Praia, the singer has already won the prize for Best Children’s Voice in Cape Verde, at the National Festival of Small Singers.

With participation in the group “Os Blende” and in plays, he studied at Weslyan University of Connecticut in the United States, Brazil and Portugal, having participated in choirs by Djodje, Dani Santoz, Sara Alhinho and Ricky Man.

There is already an edited “Kaminho” and is currently based in Lisbon. 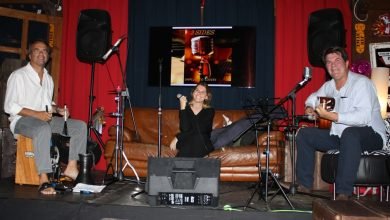 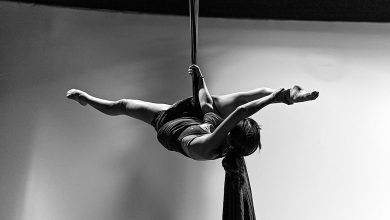