Angolan cartoonist Sérgio Piçarra received the medal of the Franco-German Human Rights and Rule of Law award, for his commitment to promoting freedom of expression in Angola.

The award is given every year to personalities who have made an exceptional contribution to the protection and promotion of fundamental rights in their countries and internationally.

More than 70 applications were received by the French and Flemish Ministries of Foreign Affairs and 15 were distinguished. It is the first time that an Angolan personality has received this award.

Happy that this year’s 🇫🇷🇩🇪Prize for Human Rights features i.a. laureates from Angola, Seychelles and South Sudan. Congratulations to Sérgio Piçarra, @TwomeyMathilda, and Merekaje Lorna. Thank you for your crucial work! #StandUp4HumanRightshttps://t.co/SPlHjrDs5T 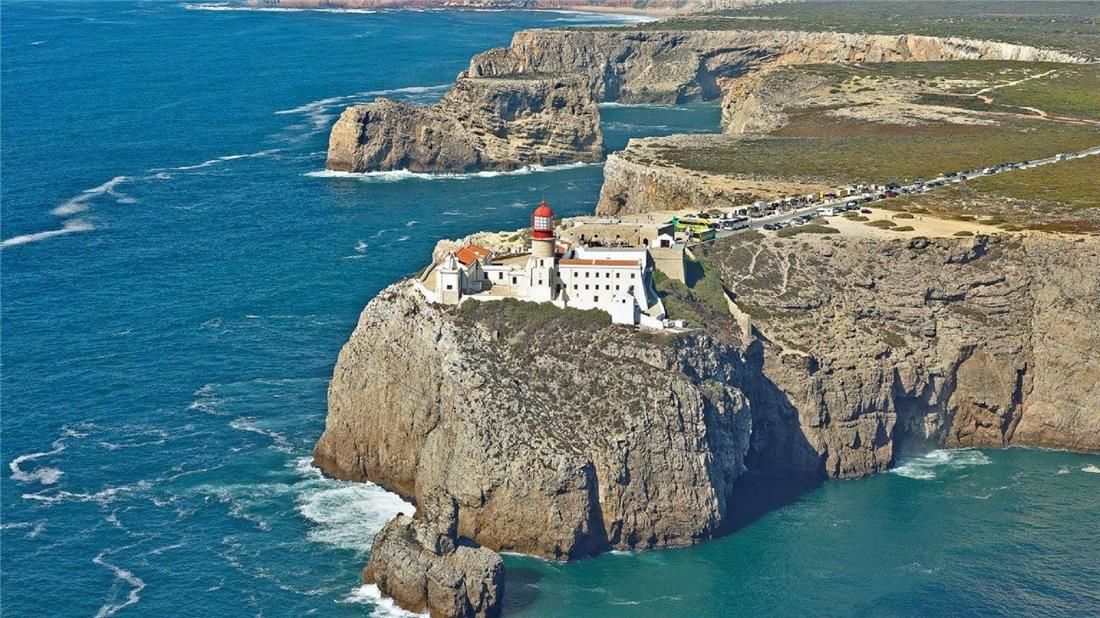