The Sala Barts in Barcelona is once again the “Casa do Fado” and, on September 29 and 30, 2021, receives concerts by Carminho and Fábia Rebordão at the 4th edition of the Barcelona Fado Festival, respectively.

The festival reaffirms its commitment to the city of Barcelona which, after a year of forced break due to the pandemic, keeps intact its will to spread the Portuguese language and culture, which has in Fado one of its most international cultural symbols.

In 2021, the fourth edition of the Barcelona Fado Festival is dedicated to “Lisbon”, an inexhaustible epicenter and source of fado singers since its inception, where it brings together two renowned and internationally acclaimed artists unanimously acclaimed by critics and audiences at every concert they give. Carminho and Fábia Rebordão perform at Sala Barts for two intimate and unmissable concerts. 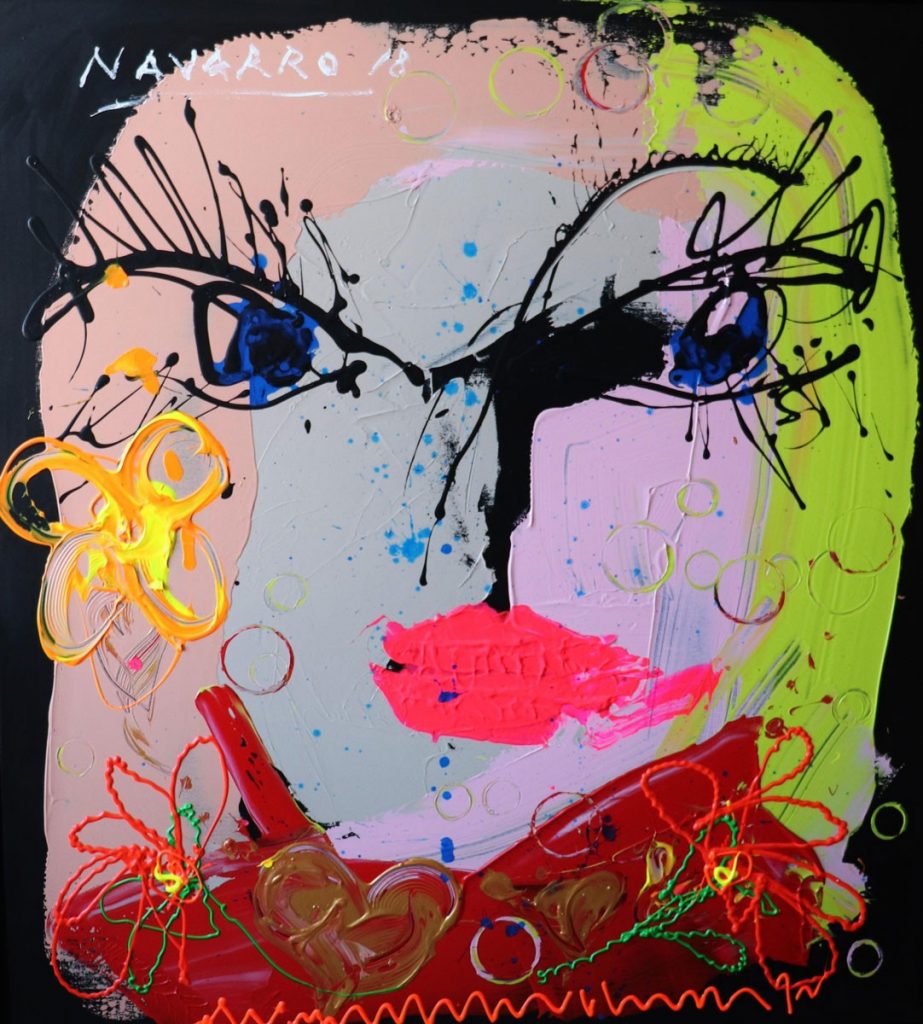 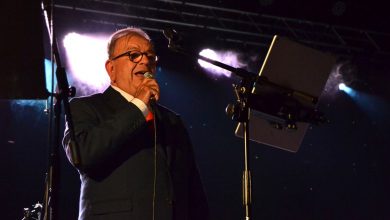